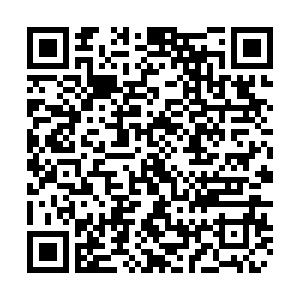 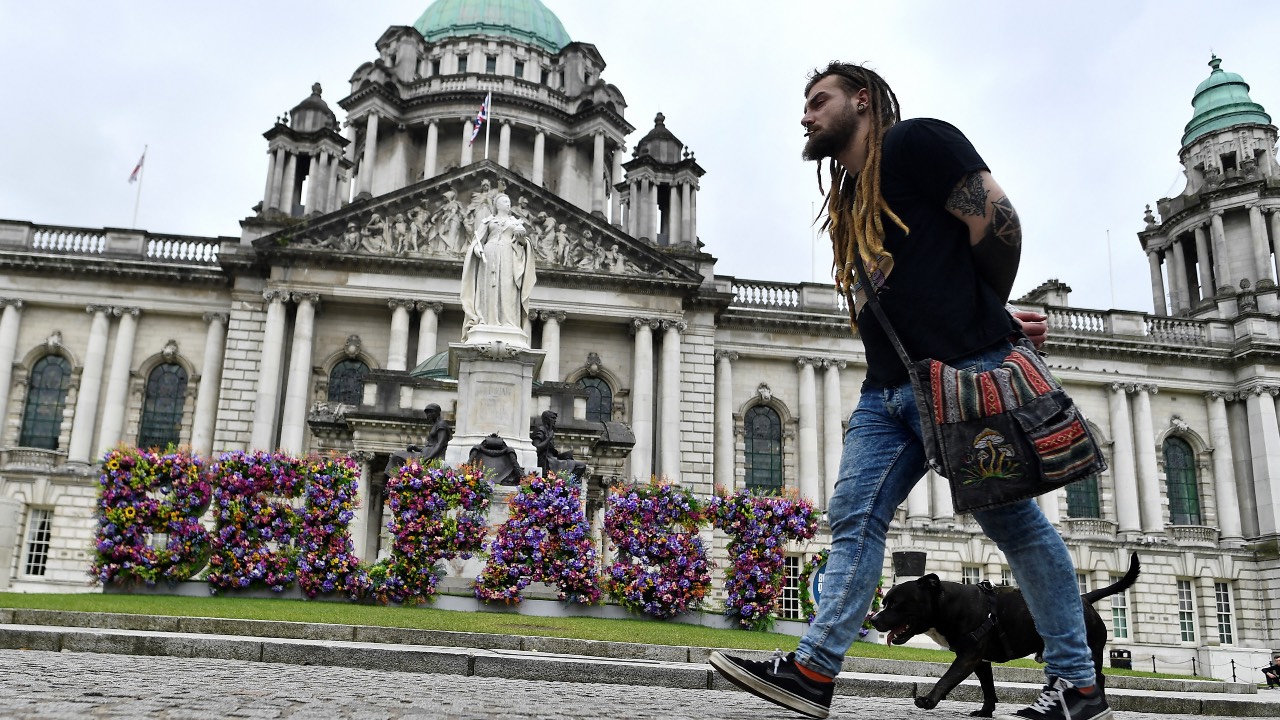 A man walks his dog past a floral arrangement at City Hall in Belfast, Northern Ireland. /Clodagh Kilcoyne/Reuters

A man walks his dog past a floral arrangement at City Hall in Belfast, Northern Ireland. /Clodagh Kilcoyne/Reuters

The European Commission launched four new legal procedures against Britain on Friday after the British parliament's lower house cleared a bill to scrap some of the rules governing post-Brexit trading arrangements for Northern Ireland.

The Commission, which oversees EU-UK relations, said Britain's unwillingness to engage in meaningful discussions on the protocol governing those trading arrangements and the House of Commons' passage of the Northern Ireland Protocol bill undermined a spirit of cooperation.

"Despite repeated calls by the European Parliament, the 27 EU member states and the European Commission to implement the Protocol (on Northern Ireland), the UK government has failed to do so," a statement said.

It brings the number of "infringement procedures" the European Commission has launched to seven. These are over what the Commission sees as Britain's failure to respect Northern Ireland trade aspects of the Brexit divorce deal agreed by both sides.

"In the spirit of constructive cooperation, we have refrained from launching new internal procedures for over a year to create the space to look for joint solutions with the UK," said EU spokeswoman Arianna Podesta.

"However, the UK's unwillingness to engage with them in a meaningful manner in discussions since last February, and the continued passage of the Northern Ireland Bill through the UK Parliament, go directly against the spirit of cooperation."

The procedures could result in the European Court of Justice (ECJ) imposing fines, although this would likely not happen for at least a year.

London has proposed scrapping some checks on goods from the rest of the UK arriving in the British province and challenged the role of the ECJ to decide on parts of the post-Brexit arrangement agreed by the EU and Britain.

The four new legal procedures do not relate to Britain's new plans, but to its accusation that Britain has not implemented the protocol.

The British province is in the EU single market for goods, meaning imports from the rest of the UK are subject to customs declarations and sometimes require checks on their arrival.

The arrangement was set to avoid reinstating border controls between Northern Ireland and EU member Ireland, but has inflamed pro-British unionist parties by effectively creating a border in the Irish Sea.

Specifically the Commission charged Britain with failing to comply with customs requirements for goods moving from Northern Ireland to Britain, not transposing EU rules on excise duties in general and duties on alcohol and not implementing EU rules on sales tax for e-commerce.

The Commission has given Britain two months to respond.