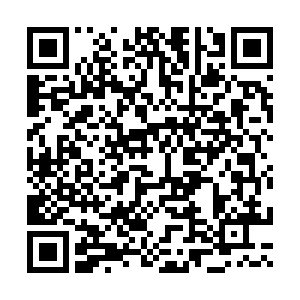 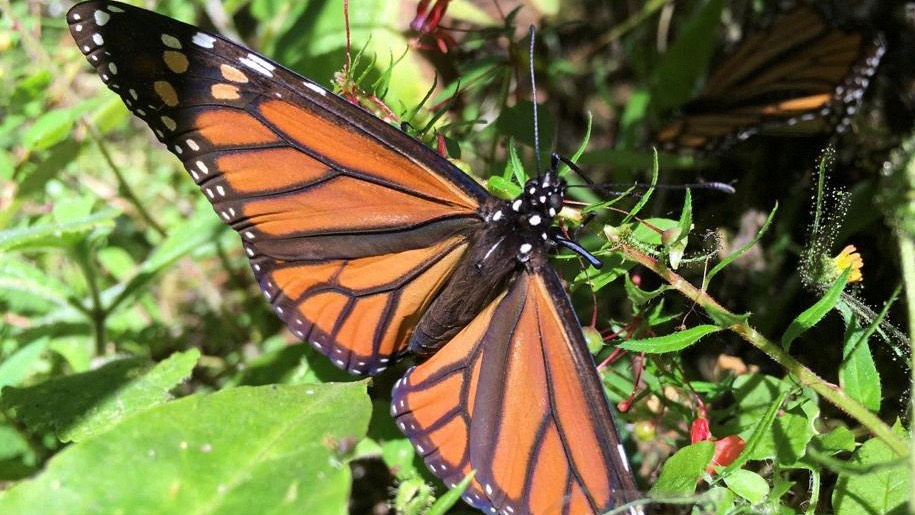 A monarch butterfly sits on a branch of a tree at El Rosario sanctuary, in El Rosario, in Michoacan state, Mexico. /Josue Gonzalez/File Photo/Reuters

A monarch butterfly sits on a branch of a tree at El Rosario sanctuary, in El Rosario, in Michoacan state, Mexico. /Josue Gonzalez/File Photo/Reuters

Sturgeon -  the huge "dinosaur" fish which have bred in some of Europe's great rivers for centuries,   -  are still heading towards extinction. According to the  International Union for the Conservation of Nature's (IUCN) latest Red List of Threatened Species two thirds of its 26 species remain critically endangered and one -  the ship sturgeon -  is extinct in the Danube.

Another species, the Sterlet, has been moved on to the endangered list. Conservation group WWF called the report "shocking."

The list also says the migratory monarch butterfly, which has for millennia turned North American woodlands into kaleidoscopes of color in one of nature's most spectacular mass migrations, is also threatened with extinction.

Every autumn, migratory monarchs fly thousands of kilometers from breeding grounds in the eastern United States and Canada to spend the winter closely huddled in trees in Mexico and California.

Numbering in the millions in the 1990s, the butterfly's population has since shrunk by more than 85 percent, scientists estimate.

On Wednesday, it was placed in the endangered category of the  IUCN Red List of Threatened Species.

Logging has destroyed much of the insects' winter grounds, agricultural pesticides have decimated the milkweed plants that their larvae feed on, and extreme temperatures due to climate change are triggering them to begin migrating too early, before the remaining milkweed is available.

In all, the IUCN says, more than 41,000 species are now at risk of going extinct in what scientists are calling the planet's sixth mass extinction event - and the first caused by humans.

'Pushed to the brink of extinction by humans'

All remaining species of sturgeon - large prehistoric fish found in Eurasia and North America - are also on the list following centuries of overfishing for their meat and caviar.

"There's something to be said about humanity, when a species that's outlived the dinosaurs is pushed to the brink of extinction by humans," said Beate Striebel-Greiter, leader of the global sturgeon initiative at World Wildlife Fund (WWF).

The new assessment carried out by members of the IUCN Sturgeon Specialist Group (SSG) found that almost two-thirds of sturgeon and paddlefish species are critically endangered – underlining their claim to be the world's most threatened group of species.

It highlights the continuing loss of freshwater biodiversity and degradation of rivers across the globe, which are essential to people and nature.

"The world's failure to safeguard sturgeon species is an indictment of governments across the globe, who are failing to sustainably manage their rivers and live up to their commitments to conserve these iconic fish and halt the global loss of nature," said Arne Ludwig, Chair of the IUCN Sturgeon Specialist Group.

"These shocking – but sadly not surprising – assessments mean that sturgeon retain their unwanted title as the world's most threatened group of species." 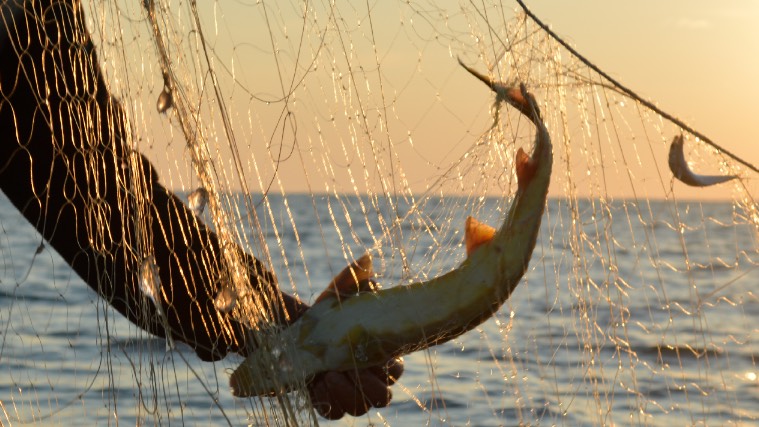 From initially six sturgeon species in the Danube, only four remain in the Green Heart of Europe. /WWF

From initially six sturgeon species in the Danube, only four remain in the Green Heart of Europe. /WWF

Seven of the eight European species were already listed as Critically Endangered. Now the sterlet, the smallest, purely freshwater sturgeon, has been moved to a higher threat category – and is officially classified as Endangered.

One species, the ship sturgeon, has now been declared extinct in the Danube, the species' last refuge in the EU, marking the rare extinction of a species protected under the EU Habitats Directive to completely disappear from EU territory.

'Bound with our culture and cuisine'

From initially six sturgeon species in the Danube, only four remain in the Green Heart of Europe. Yet the Danube is one of the last rivers in Europe where sturgeon spawn naturally.

"Sturgeon species are bound up with our culture and cuisine. For centuries, they sustained fishing communities across the continent, but now their future in Europe hangs by a thread," said Striebel-Greiter.

"There are no excuses for the current lack of action and no one else to blame: if governments across Europe, in particular the Danube states, and EU institutions do not act now to restore river connectivity and protect and restore sturgeon habitats in key rivers, the extinction of more sturgeon species will be on their hands.”

Despite the depressing overall picture, there are some slight glimmers of hope.

While the sub-population of ship sturgeon in the Aral Sea has long since disappeared and populations in the Sea of Azov and Caspian Sea have plummeted, there have been a few recent sightings of young ship sturgeon in Georgia's Rioni River.

So, the recent expansion of a protected area for sturgeon in the Rioni and adjacent Black Sea is now of even greater importance.

In addition, following 30 years of restocking, young Adriatic sturgeon – a species that was previously thought to be extinct in the wild – have been documented in Italy, while some incredibly rare Amu Darya shovelnose sturgeon have been found in Uzbekistan – suggesting that these populations are still breeding and could potentially be revived.