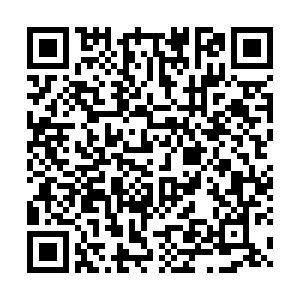 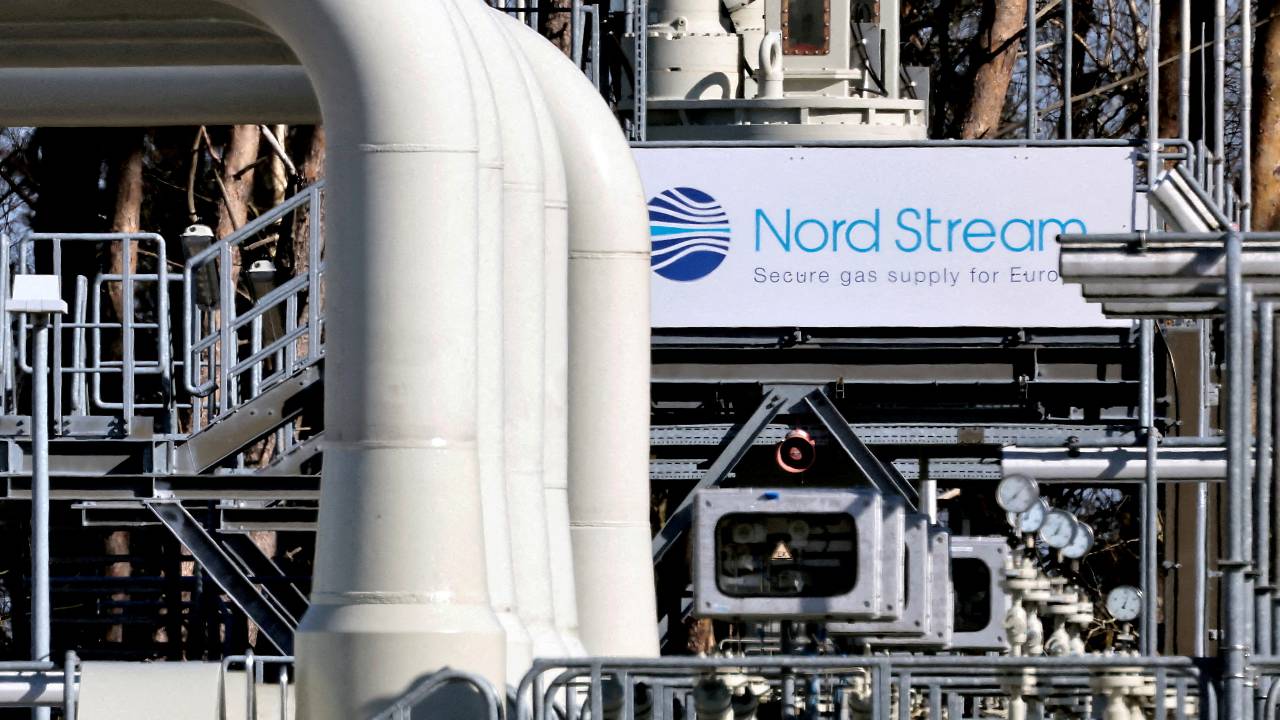 Russia has resumed sending gas to Europe via the Nord Stream1 after a 10-day closure. /Hannibal Hanschke/Reuters

Russia has resumed sending gas to Europe via the Nord Stream1 after a 10-day closure. /Hannibal Hanschke/Reuters

Russia has resumed sending gas to Europe via its biggest pipeline, Nord Stream1, after a 10-day closure, allaying immediate European fears that Moscow would use the temporary outage as an excuse to turn off the tap permanently amid the Ukraine conflict.

Supplies via Nord Stream 1, which runs under the Baltic Sea to Germany, were stopped for maintenance on July 11, but prior to the closure flows had already been cut to 40 percent of the pipeline's capacity caused by heightened tensions been Russia and the West.

Thursday's flows are now back to pre-maintenance levels, at that 40 percent capacity, Nord Stream figures show.

Amid the disruptions, European states have been scrambling to refill gas stores for winter, with the threat of Russia cutting supplies further raising the risk of rationing and another hit to the continent's fragile economic growth.

"We are in process of resuming gas transportation. It can take few hours to reach the nominated transport volumes," a spokesperson for the pipeline operator said.

Klaus Mueller, president of Germany's network regulator, said the resumption of flows back to 40 percent capacity was not necessarily a sign tensions were easing. "The political uncertainty and the 60 percent cut from mid-June unfortunately remain," he said on Twitter.

To try to prevent a winter supply crunch, the European Commission has proposed a voluntary target for all EU states to cut gas use by 15 percent from August to March, which would allow Brussels to make the target mandatory in a supply emergency.

"Russia is blackmailing us. Russia is using energy as a weapon," the Commission's president Ursula von der Leyen said on Wednesday, adding that Europe had to prepare for the worst now.

The Kremlin says Russia is a reliable energy supplier and blames Western sanctions for reduced flows.

Its state-run energy agency Gazprom claims Western sanctions are responsible for the supply cut, which it says have delayed the return of a pipeline turbine that Siemens Energy ENR1n.DE was servicing in Canada.

The mechanism is expected to be on its way back to Russia this week, but Gazprom says it has not received documentation to reinstall it, adding that the return of the turbine and maintenance of other gear was needed to keep the pipeline running safely.

Russian President Vladimir Putin added to Europe's concerns about supplies via Nord Stream 1 on Wednesday by saying flows could be further reduced or stopped because the quality of serviced equipment could not be assured and saying other gear needed maintenance.

In response to Moscow's warnings, European states have been chasing alternative supplies, including boosting the use of other fossil fuels to plug the gap amid a stretched global gas market.