Download
OPPO and the Champions League: why sports brands are signing up Chinese sponsors
Rahul Pathak in Madrid 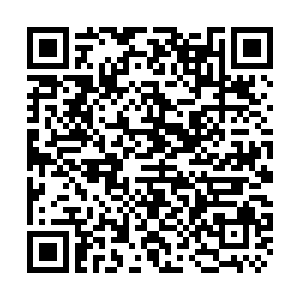 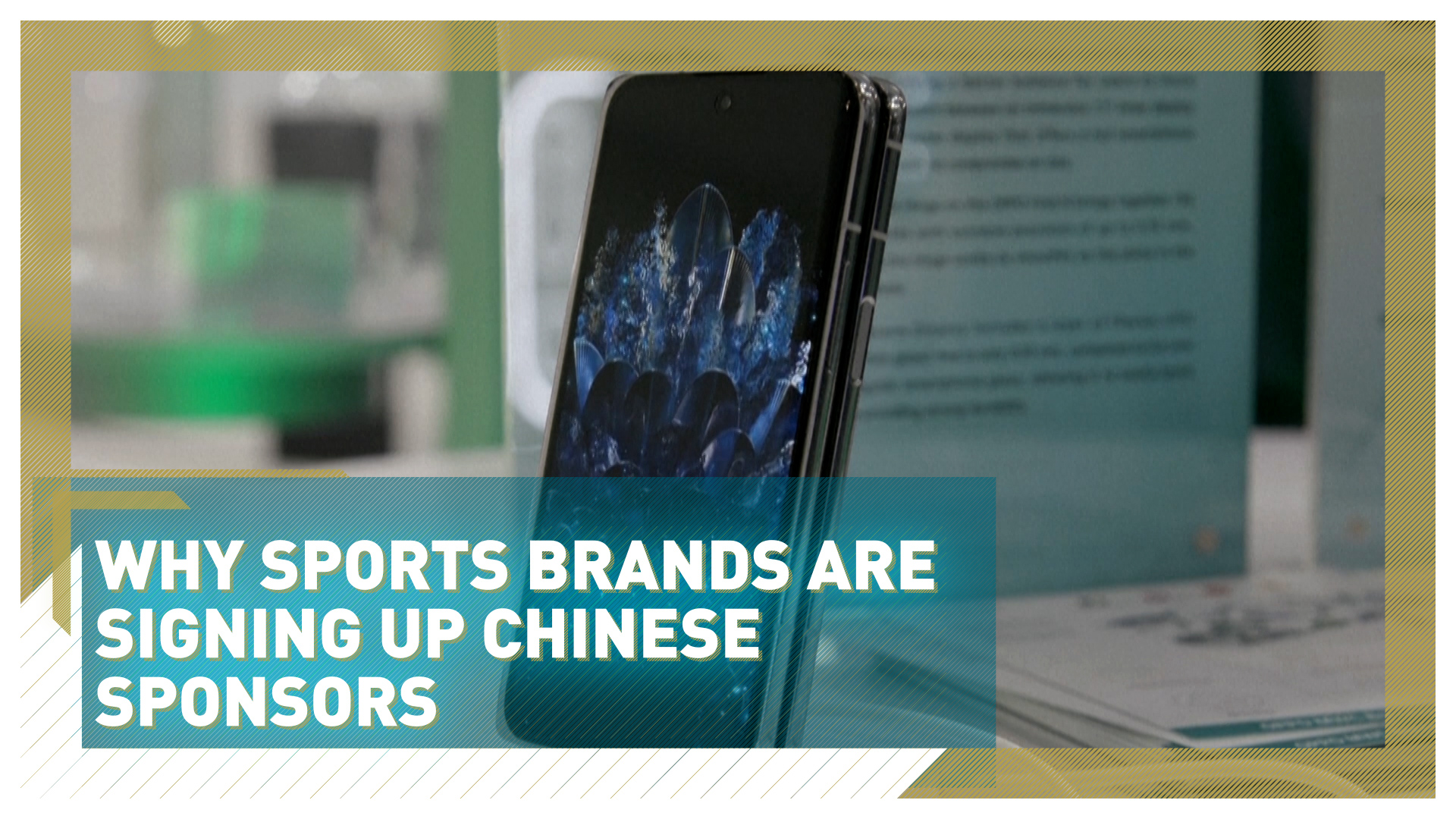 In the crowded global smartphone market, getting your name seen by as many eyes as possible is vital.

So when Chinese mobile giant Oppo signed as a global sponsor for the UEFA Champions League, one of the most watched sporting events in the world, they may well have stolen a march on their rivals.

Strong sales in Asia have seen it become the third biggest smartphone manufacturer in the world.

Paul Nicholson, the Editor in Chief of Inside World Football, told CGTN Europe the UEFA deal was part of Oppo's strategy to try to raise its profile in the lucrative European market.

“For OPPO it's huge because it just gives them so much more coverage globally than they would have got before. So they have got other sports sponsorships, they do tennis they seem to focus on a number of British major events in that respect. But UEFA and the Champions league pretty much knocks that out of the park.”

It's the latest example of a Chinese company partnering up with a high-profile sports brand.

Paul Nicholson says the relationship can be hugely beneficial for all parties.

“Tik Tok's an interesting one because they're not just bringing in money but they are bringing in this huge network. That's attractive to UEFA, not just because of that but it takes out the UEFA brand ahead of the competition and you're seeing this now with the Women's Euros, it's much much wider.”

Currently, Oppo ranks behind Apple and Samsung in terms of mobile-phone sales and all that with a relatively low profile in Europe.

But by becoming a global sponsor of such a prestigious and popular event as the UEFA Champions League, expect to hear and see a lot more of Oppo in the years ahead.