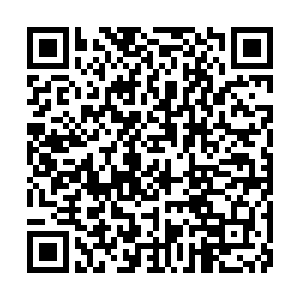 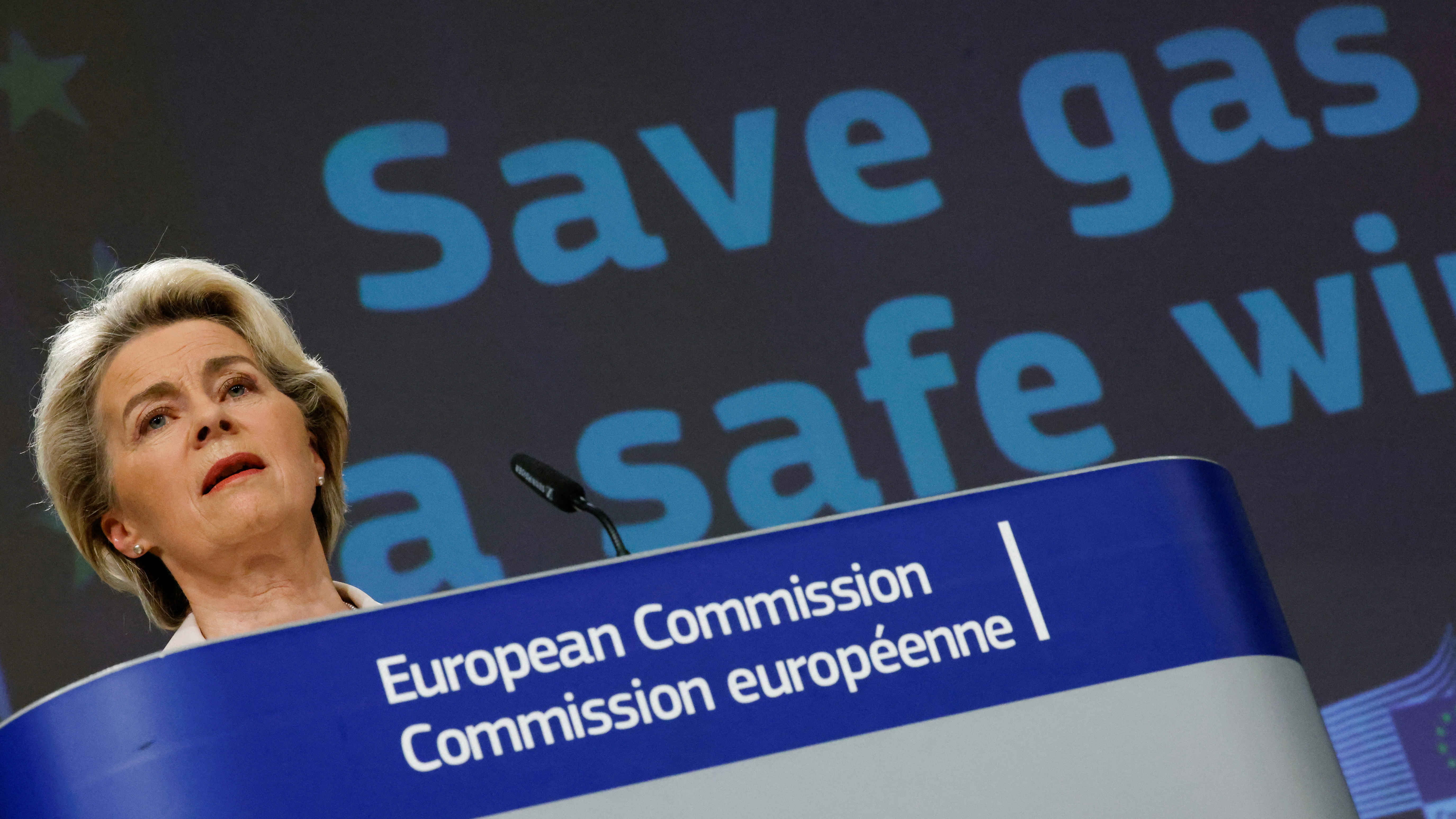 European Union leaders have announced a plan to reduce reliance on Russian gas amid supply disruptions.

The European Commission has called on member states to scale down their energy consumption by 15 percent between August and the end of March.

The cut will be voluntary but the proposals allow the EU to make them mandatory in the event of an energy emergency.

Disagreements over energy have been building between Moscow and Brussels since the war in Ukraine began in February.

So far, 12 EU member states have been hit by a cut in gas supply from Russia. The Baltic states have chosen to stop importing Russian gas altogether.

Not all countries are on board with the plan to reduce energy usage.

Poland has already been bolstering gas reserves in preparation for a difficult winter, with storage in the country at 98 percent of capacity.

Across the EU, storage is at 64 percent of capacity. The EU is aiming to hit 80 percent by November 1.

Countries with warmer climates, like Spain and Portugal, have also been reluctant, as they would be less affected by supply disruptions.

EU leaders are urging solidarity, insisting that an economic crisis would hit all countries in the bloc triggered by a halt in gas supplies.

They say taking steps now will mitigate the impact of any future cut-off.

It will be down to individual governments to determine where to make the cuts, but EU officials assured households that they would be protected.

Although industry and the public sector are likely to account for most of the reduction, Frans Timmerman, EU Commissioner for Climate Action Policy, urged individuals to do their bit in cutting consumption.

The EU has been working to diversify its gas supply, signing agreements with Norway, Algeria, Egypt, Azerbaijan, and the Gulf States.

That process, however, will take time to implement.

In the meantime, Russia has been threatening to cut supplies further.

The warning comes as Gazprom carries out maintenance on its Nord Stream 1 pipeline, which runs from Russia to Germany, but gas flows were already falling before that began.

Moscow says it does not use energy as a tool of political pressure.