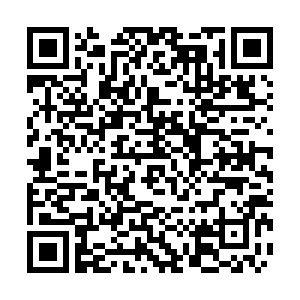 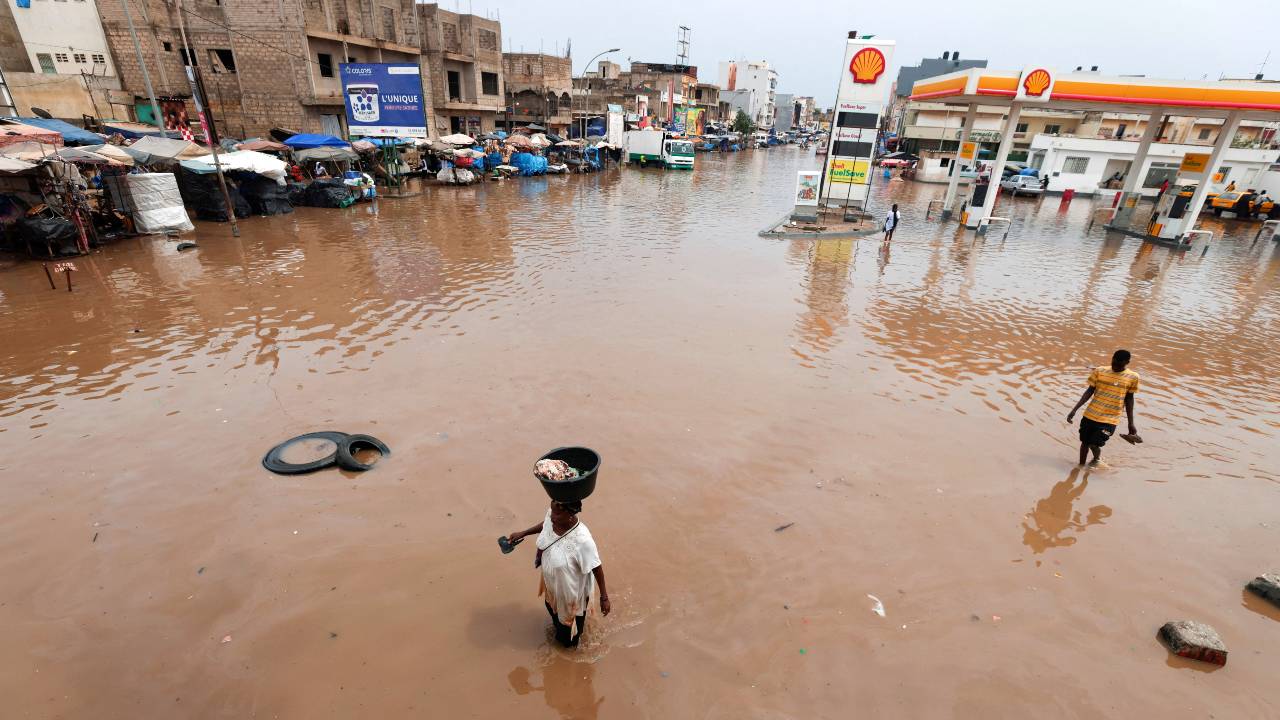 A new Greenpeace UK/Runnymede Trust report says the climate crisis is a legacy of systemic racism, with people of color suffering more from it. /Zohra Bensemra/Reuters

A new Greenpeace UK/Runnymede Trust report says the climate crisis is a legacy of systemic racism, with people of color suffering more from it. /Zohra Bensemra/Reuters

The climate crisis is a legacy of systemic racism and people of color are now "disproportionately losing their lives and livelihoods" by the millions because of it, according to a new UK report.

The publication was put together by Greenpeace UK and race equality think tank the Runnymede Trust with the aim of providing an overview "of the role that systemic racism plays in the outcomes of environmental emergency today."

"This report confirms to the world a fact that should be glaringly obvious: the environmental emergency is rooted in systemic racism," said Runnymede CEO Halima Begum.

"The environmental emergency is the legacy of colonialism," the report says, owing to the fact colonialism had "established a model through which the air and lands of the global south have been … used as places to dump waste the global north does not want."

It adds that consequently Black people, Indigenous Peoples and people of color across the globe "bear the brunt of an environmental emergency that, for the most part, they did not create."

For instance, the report states per capita emissions from heavily industrialized countries in the global South are much lower than those in the global North.

Giving China and India as examples, the report says these nations are associated with 9.2 percent of all global emissions, while North American and European citizens account for 24.5 percent.

The report's release comes as many climate groups have started to acknowledge they should be doing more to highlight the relationship between climate change, racism, and colonialism.

Mainstream green groups have "not done enough to recognize the links between systemic racism and climate change," it says, acknowledging a long-held criticism of Western climate movements.

The report adds that Greenpeace UK has "work to do to center environmental justice" in its campaigns and will do so "through its relationships with impacted communities, other allies and the wider environmental and climate justice movements in the UK and around the world."

Runnymede's CEO Halima Begum added it would be impossible to overcome the environmental emergency without addressing such patterns of global racial disparity.

"Speaking as someone from one of the sacrifice zones identified in the report, whose father's village in Bangladesh remains underwater due to the increasing devastation wrought by climate change, this report confirms that we cannot overcome the environmental emergency faced by the entire planet without addressing patterns of global racial disparity."