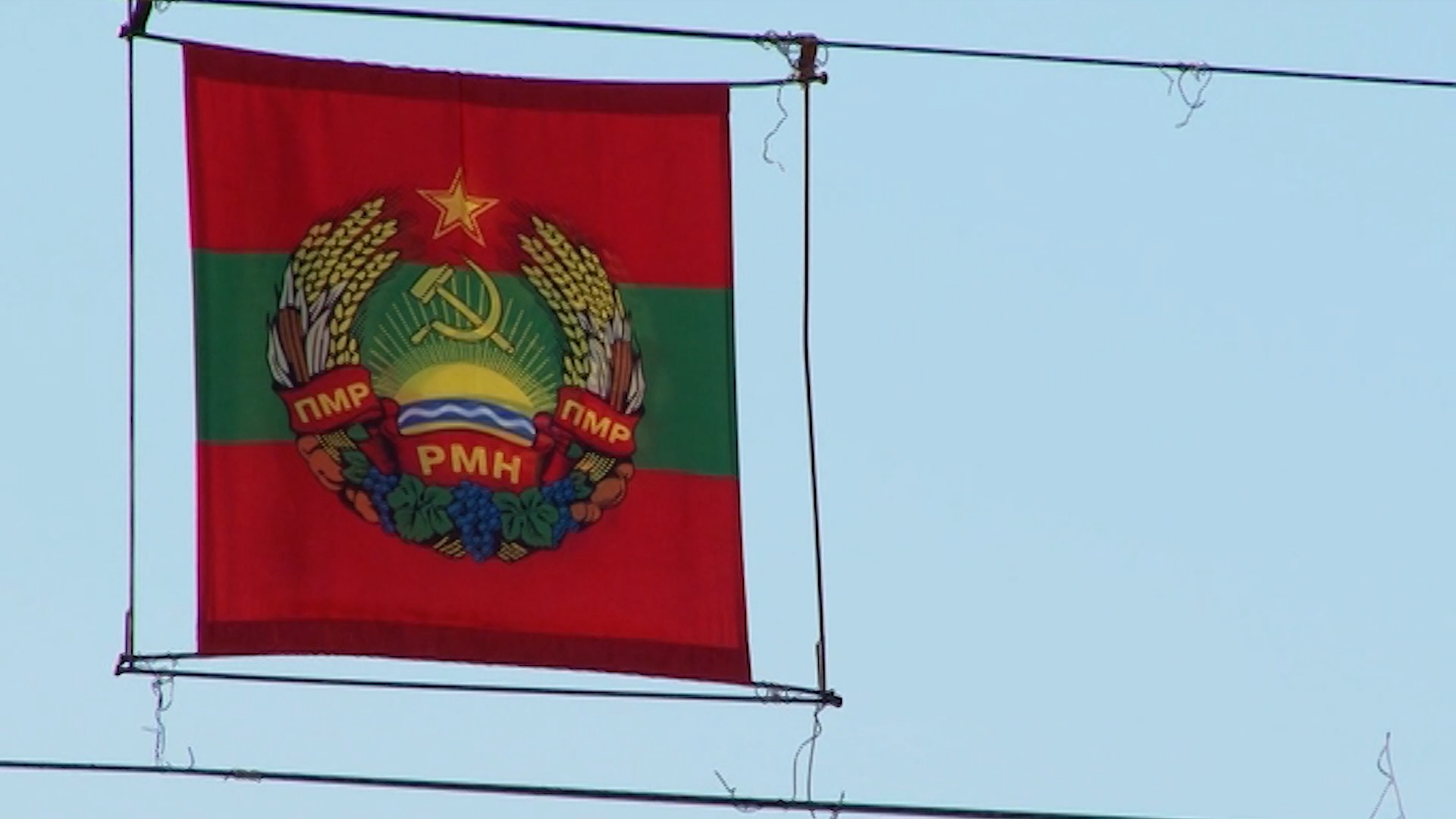 As the conflict in Ukraine moves into what some military experts call 'Phase III,' speculation is growing over an imminent Russian takeover of Ukraine's southwest port city Odesa combined with a subsequent advance into neighboring Moldova.

That scenario would create a land corridor from Russia through Ukraine and into Moldova - specifically Moldova's pro-Russia enclave Transnistria.

Transnistria is a four thousand square kilometer stretch of land inside Moldova governed by pro-Russia separatists who declared independence from Moldova in the early 90s.

Despite having borders, a self-declared government, its currency, and passports, the Moldovan government in the capital Chisinau does not recognize the enclave's independence.

Formally and publicly, neither does Russia. But the breakaway republic gets support from Russia and an estimated 1500 Russian soldiers are stationed inside Transnistria.

A Russian land corridor to Transnistria has clear implications for Moldova and neighboring European countries. In April and May, explosions and drone activity inside Transnistria sent shockwaves of alarm throughout the region and neighboring Europe around a possible Russian advance.

"In April and May, we had a lot of Russian military, civilian officials from Russia saying directly that one of the main aims of the second phase of the operations in the south was to link their main forces, which means: take Odesa and after that Transnistria," says former Moldova defense minister Vitalie Marinuta.

Transnistria has been relatively quiet, but speculation over future Russian advances into Moldova and Transnistria continues as Russian troops gain ground in Ukraine's West. Some Moldovian political figures are cautious about the prospect of any Russian move toward Transnistria.

"The intelligence that we have does not appear to indicate an imminent threat. But the hypothetical threat is very much there," said Moldova Parliamentary Vice President Mihai Popsoi.

On the defense side, one former official says as the former Soviet Republic, Moldova faces an inevitable - not hypothetical - threat.

"From the political, military point, Russia sent all the signals to former Soviet Republics that they will come and they will take them. It's just a matter of time when and how," according to former Moldova Defense Minister Vitali Marinate.

Moldova officials are not optimistic.