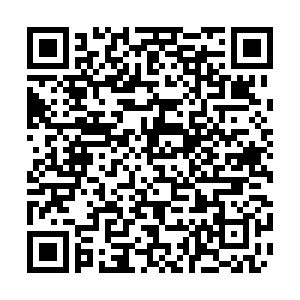 Former UK Chancellor Rishi Sunak and Foreign Secretary Liz Truss are the final two contenders to be UK Conservative Party leader and Prime Minister. Party members will now decide between them after they got the most votes in the poll of Conservative MPs in parliament.

They result was announced after Boris Johnson addressed Parliament for the last time as Prime Minister.

He said his "mission is largely accomplished... for now" in his final round of Prime Minister's Questions, in the job he coveted for so long.

His Labour opposite number Keir Starmer attacked Johnson's record and poured scorn on the current leadership race to replace him.

But the Prime Minister put on a convincing show of confidence and good cheer, hitting back at his opponents.

He called Starmer a "pointless human bollard," and ended with "hasta la vista… baby" to applause from Conservative MPs.

Upstairs in committee room 14, MPs prepared to vote for the last time in the competition for the leadership of the party, which will almost automatically make the winner the next Prime Minister.

The two winners will now face a ballot of 160,000 Tory Party members, with the result of that due to be announced on 5 September.

There have been rumours of so-called "dark arts" going on behind the scenes involving MPs voting tactically to keep certain candidates out of the running.

It was pointed out that Liz Truss gained 15 votes when the centrist candidate Tom Tugendhat pulled out which was an unlikely result for a right-wing candidate.

The suggestion, which has already been denied, was that Rishi Sunak's campaign may have 'lent' a few votes to team Truss to reduce the third candidate's chances of success.

It's thought that Rishi Sunak would stand a better chance against Liz Truss than he would Penny Mordaunt in a final ballot, so his team may be content with today's result.

Rishi Sunak, the former Chancellor, is seen as centrist and fiscally experienced but cautious. He's also blamed by many for Boris Johnson's fall from grace. 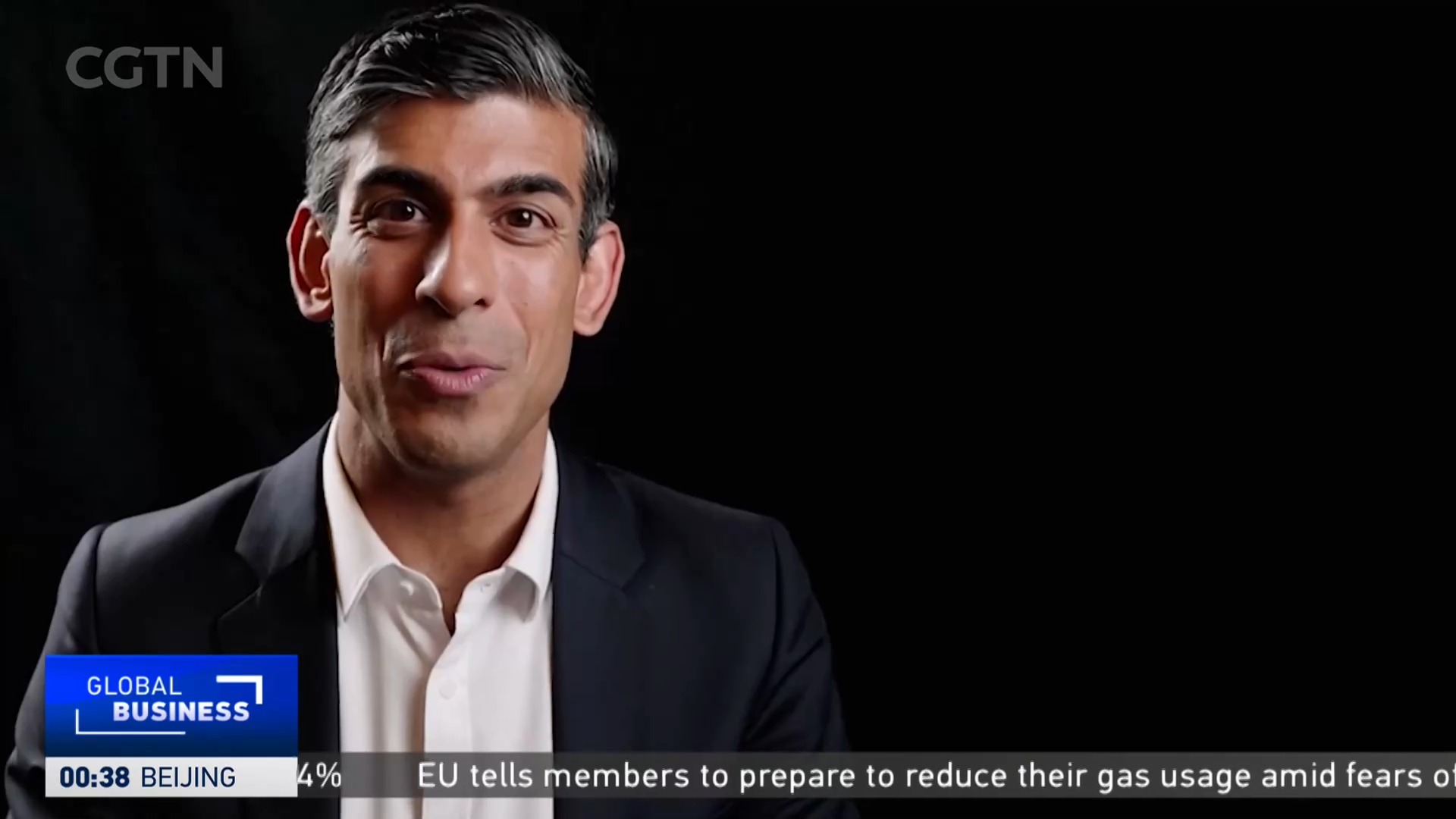 Liz Truss, who is Foreign secretary, is the legacy candidate, most closely aligned with Johnson's policies and strongly supported by his allies left in Downing Street. 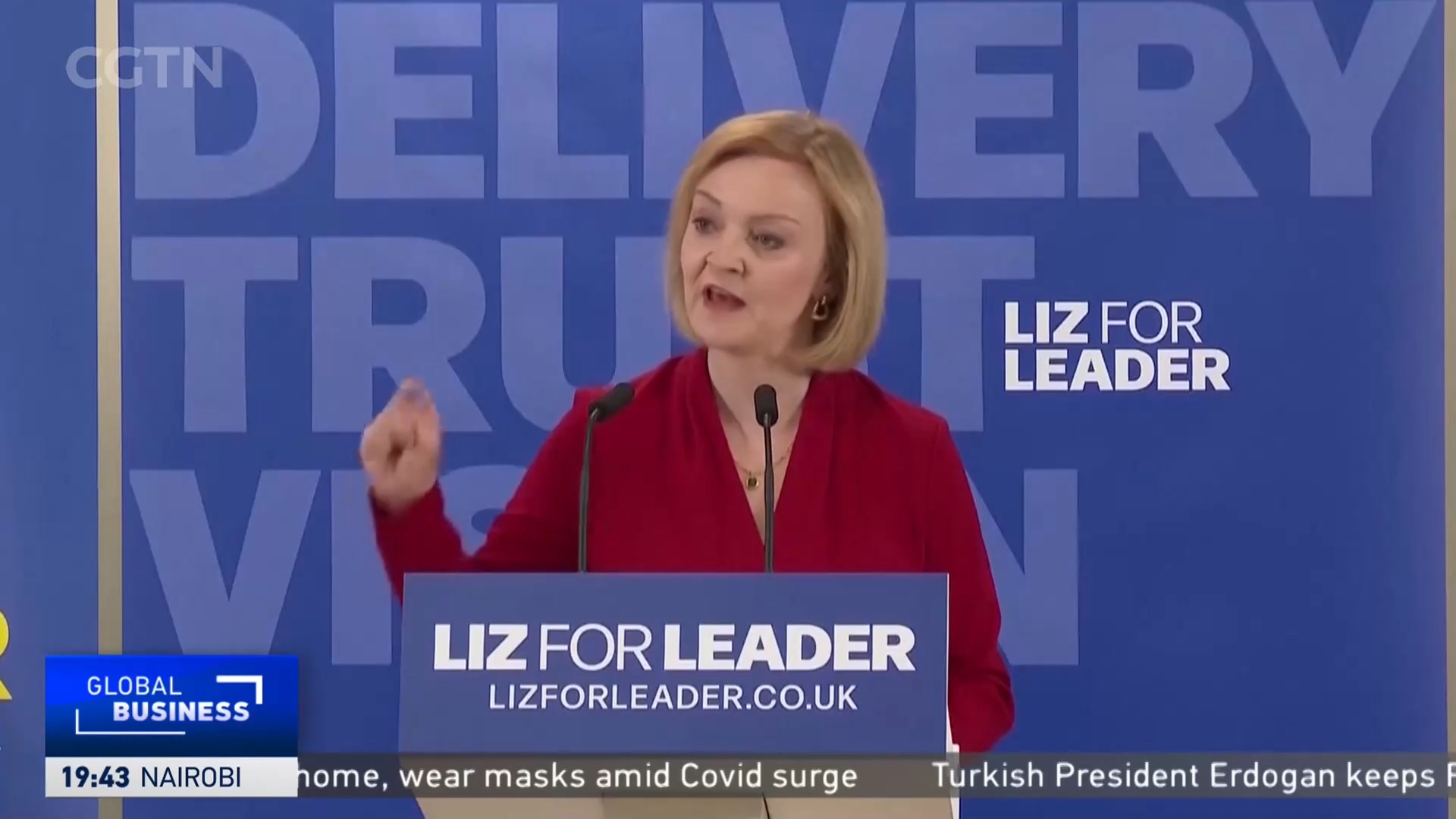 Penny Mordaunt was the outsider. She did not serve in the cabinet under Johnson, probably because she didn't support his rival in the leadership bid in 2019.

But untainted by current scandals in Downing Street she continuously polled well with grass roots conservatives. They, however, won't have her on the ballot when they make the final decision over the summer.