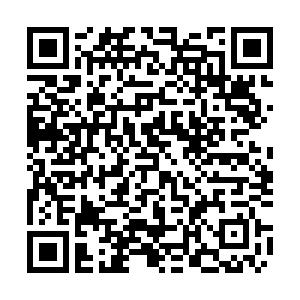 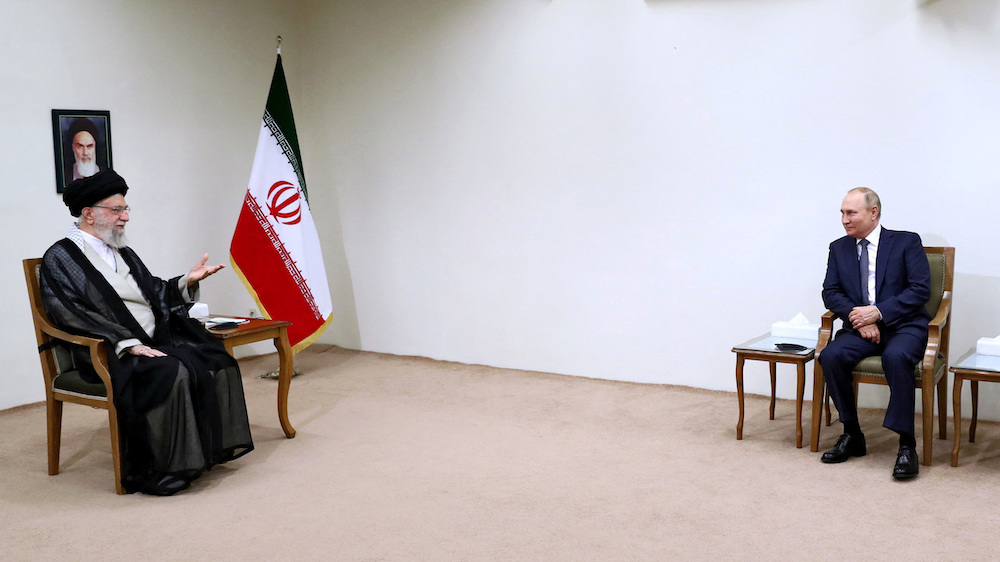 Putin will also meet Türkyie's President Erdogan in the Iranian capital, the first time Putin has come face-to-face with a NATO leader since the offensive against Ukraine starting in February.

The meeting with the Ayatollah will focus on the two nations' key strategic alliance, according to Putin's foreign affairs advisor.

"A trusting dialogue has developed between them [Putin and Khamenei] on the most important issues on the bilateral and international agenda," Yuri Ushako told reporters in Moscow.

Oil is also key to the relationship, and days before the meeting the National Iranian Oil Company (NIOC) and Russian gas producer Gazprom signed a memorandum of understanding worth around $40 billion.

Türkyie's involvement in the talks is important for two reasons. President Erdogan is known to want to send troops into Syria to create what he calls "safe zones" from Kurdish nationalist groups, some of which are recognized as terrorist organizations.

But Iran and Russia are both against the move. "Maintaining the territorial integrity of Syria is very important, and any military attack in northern Syria will definitely harm Türkyie, Syria and the entire region, and benefit terrorists," Khamenei recently told Erdogan according to Reuters.

Russia has long been a military force in Syria, defending President Assad's government, and says its focus now is on a peace deal.

Secondly, the talks come ahead of the likely signing of a treaty between Russia, Ukraine, Turkey and the United Nations to release Ukrainian grain exports from the Black Sea blockade enforced by the Russian navy fleet.

Türkyie's defense minister Hulusi Akar said the deal was ready to sign, but others including UN Secretary-General Antonio Guterres were less certain. "I'm optimistic, but it's not yet fully done," he said.

Erdogan's attendance at the meeting in Tehran might suggest Putin also has details he wants to revisit before any agreement is signed.