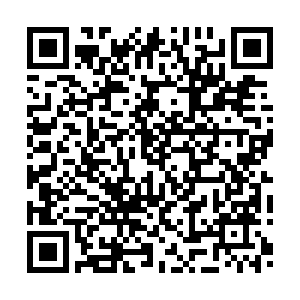 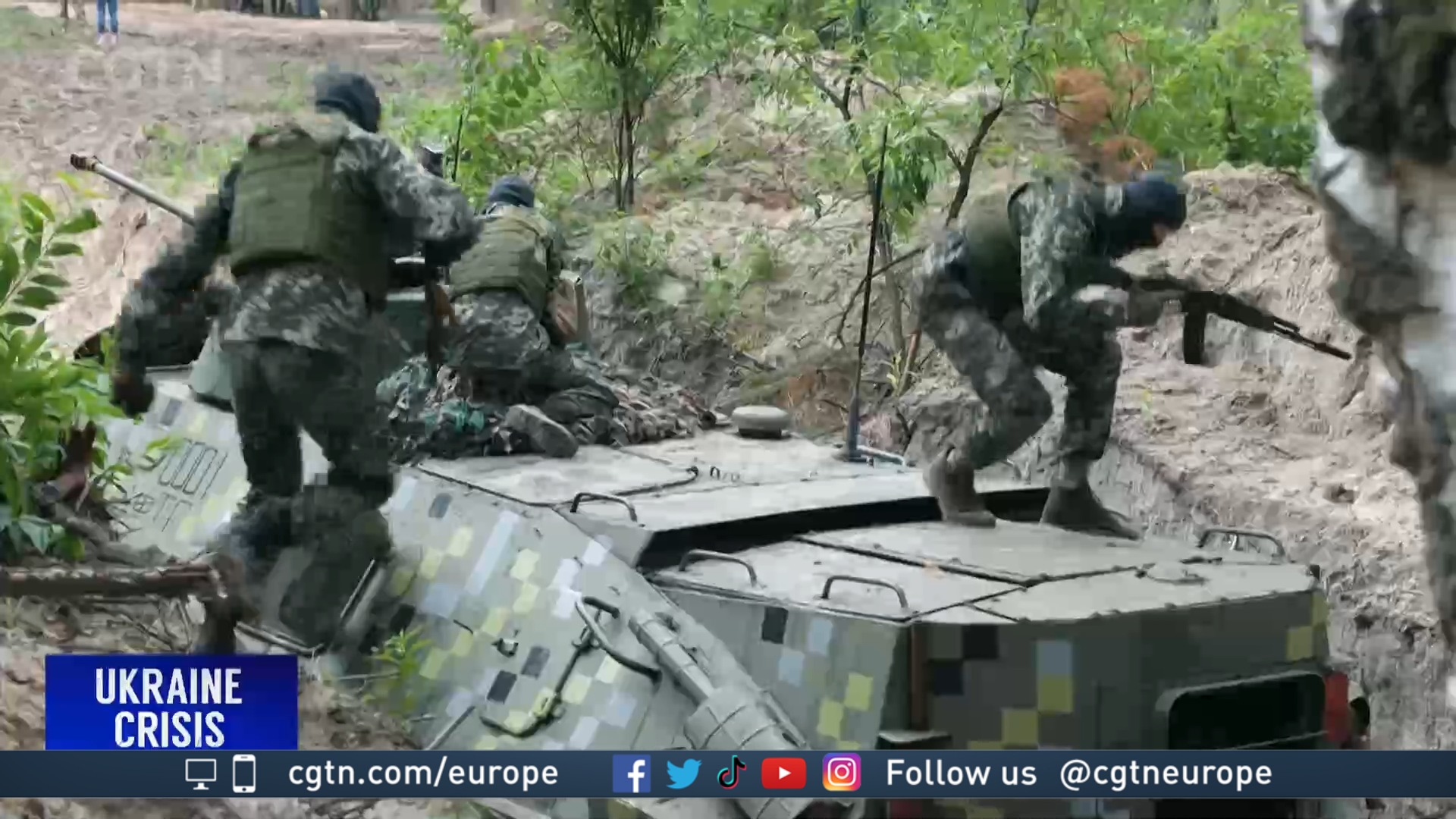 Ukraine is constantly training new civilian volunteers to help fight the Russian invasion. Kyiv claims to have a total of one million personnel in its armed forces, with which it says it will recapture the Russian-occupied south.

CGTN accompanied a few dozen civilian volunteers to an ambush training session in a forest near Bucha. The men recently joined Ukraine's territorial defense which is operating together with the army against Russia.

Surprising the Russians from behind in order to neutralize their commanders has proven effective so far. The training required for this, however, had to be cut short drastically.

"In general, normal education takes about two-three months," Colonel Andriy Dziuba told CGTN. "But we don't have so much time that's why we had to reduce it so that the group will be ready in 4 weeks."

Ukraine's government said that is able to deploy as many as 700,000 armed forces personnel with police, national guard and border guard on top - reaching a total of 1 million.

But a significant number are already involved in defending Ukraine's remaining Donbas territory and could not be used in any counter-offensive.

Nevertheless, Commander Taras Shapravsky is optimistic. "All volunteers, those without experience and those with experience such as veterans, they will take their old uniforms and go to defend their community, their Oblast, their Motherland," he said. "So if needed there will be more than a million."

Despite the lack of official training, the Ukrainian military is certainly not lacking one thing: combat experience. And those who are just enlisting now will probably get it sooner rather than later.