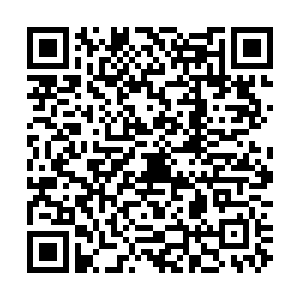 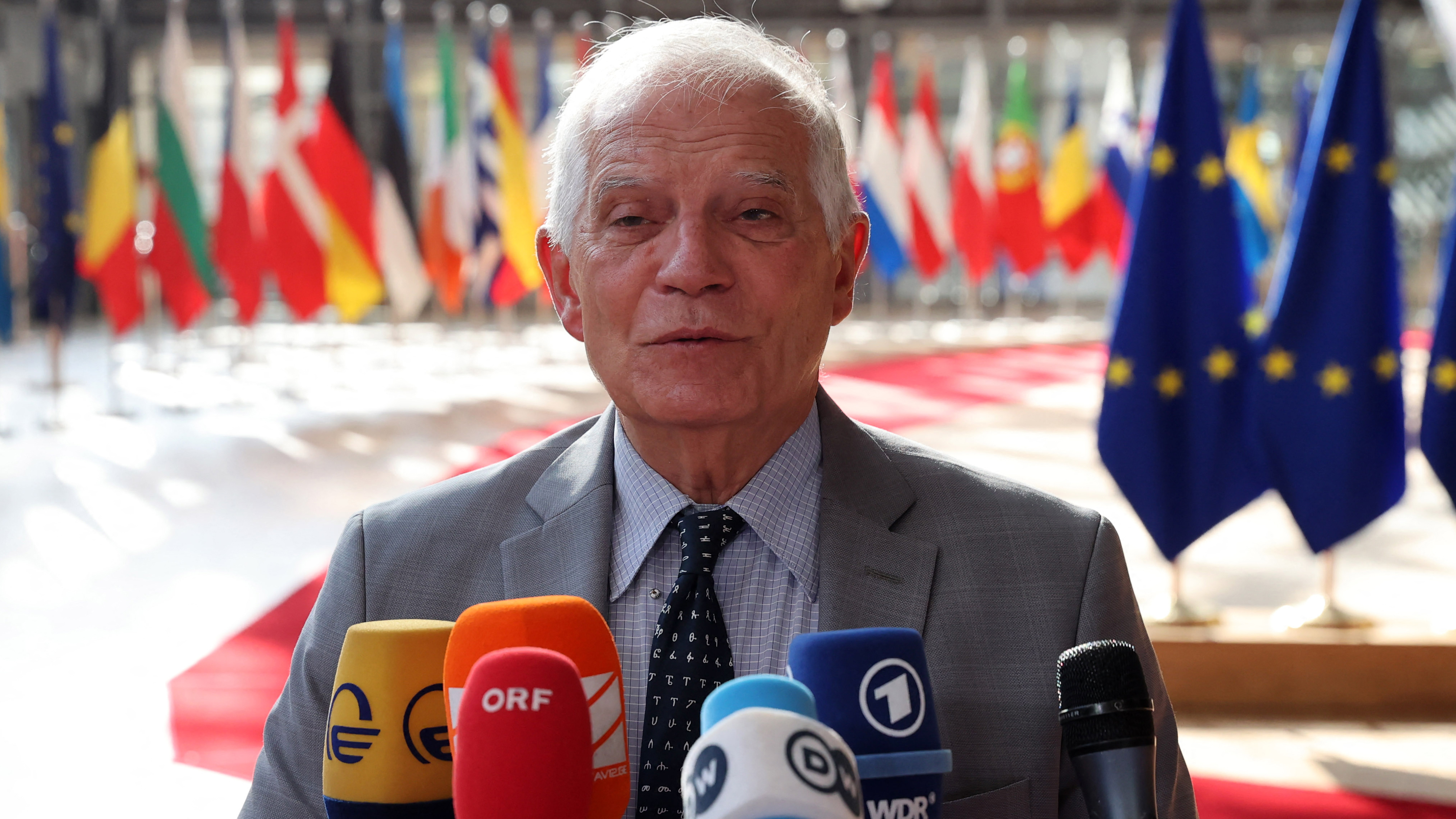 European Union foreign ministers have approved another $500 million in military aid for Ukraine.

The country's foreign minister Dmytro Kuleba expressed his gratitude for the support.

He had addressed his EU counterparts virtually on Monday to appeal for more financial assistance. Many officials in Kyiv have called for the West to go much further in helping Ukraine to defeat Russia.

Member states will vote this week on what has been dubbed the 'sixth-and-a-half' round of sanctions. Smaller than its predecessors, it will mostly focus on closing loopholes and enforcing previous measures.

One addition is likely to be a ban on importing gold from Russia, a move that would align with steps taken by the G7 last month.

The package of sanctions is being debated amid rising inflation in Europe and significant uncertainty about Russian energy supplies.

Most of the EU remains committed to toughening sanctions, but voices of dissent are starting to grow.

Borrell also expressed optimism that a deal will be reached soon on unblocking Ukraine's grain exports. Over 20 million tonnes of grain are stuck in the country because the conflict has prevented deliveries by sea.

Turkey and the United Nations are leading the negotiations between Russia and Ukraine for shipments to resume for the first time since February.

A 'basic and technical' agreement was reached last week but a final one will take more time.

The EU will also clarify its own measures on food exports this week.

Agricultural deliveries from Russia are not sanctioned, but some traders have been reluctant to engage with Russian ports linked to sanctioned companies.

European officials say clarity will ensure that badly-needed supplies can reach the developing world. They insist that Russia's actions and not Western sanctions are creating uncertainty in global food supply.