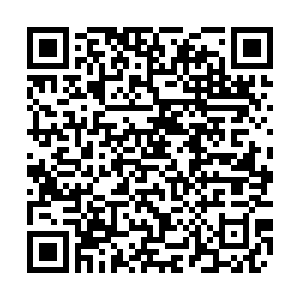 Bison might be more often associated with the rolling plains of the Western U.S. but did you know they are also found across Eastern Europe? In fact, many many years ago the European Bison was widespread across the continent.

And now a team of wildlife activists has reintroduced a small herd of bison to the UK, in an effort to boost biodiversity.

"We're doing this to restore the environment and restore a native English woodland, and everything that thrives in and around that kind of habitat. It's critically important. We don't want to be using machinery, which again exacerbates the issues that we're seeing. Using native resources - 'co engineers' as we like to call them, in the form in this case of the European bison - is exactly the right thing to do," Mark Habben of the Wildwood Trust explained.

The bison will be allowed to explore a limited area in Kent at first, where they will go about their business, stripping bark off trees, even knocking some trees down, and grazing and moving around the undergrowth to stir up pollens and spores and kick-starting growth.

"There's lots of un-native trees there. Corsican pine trees, the bark will be removed from those, it leaves lots of standing deadwood and in turn creates a habitat for lots of different species to thrive," Habben added. 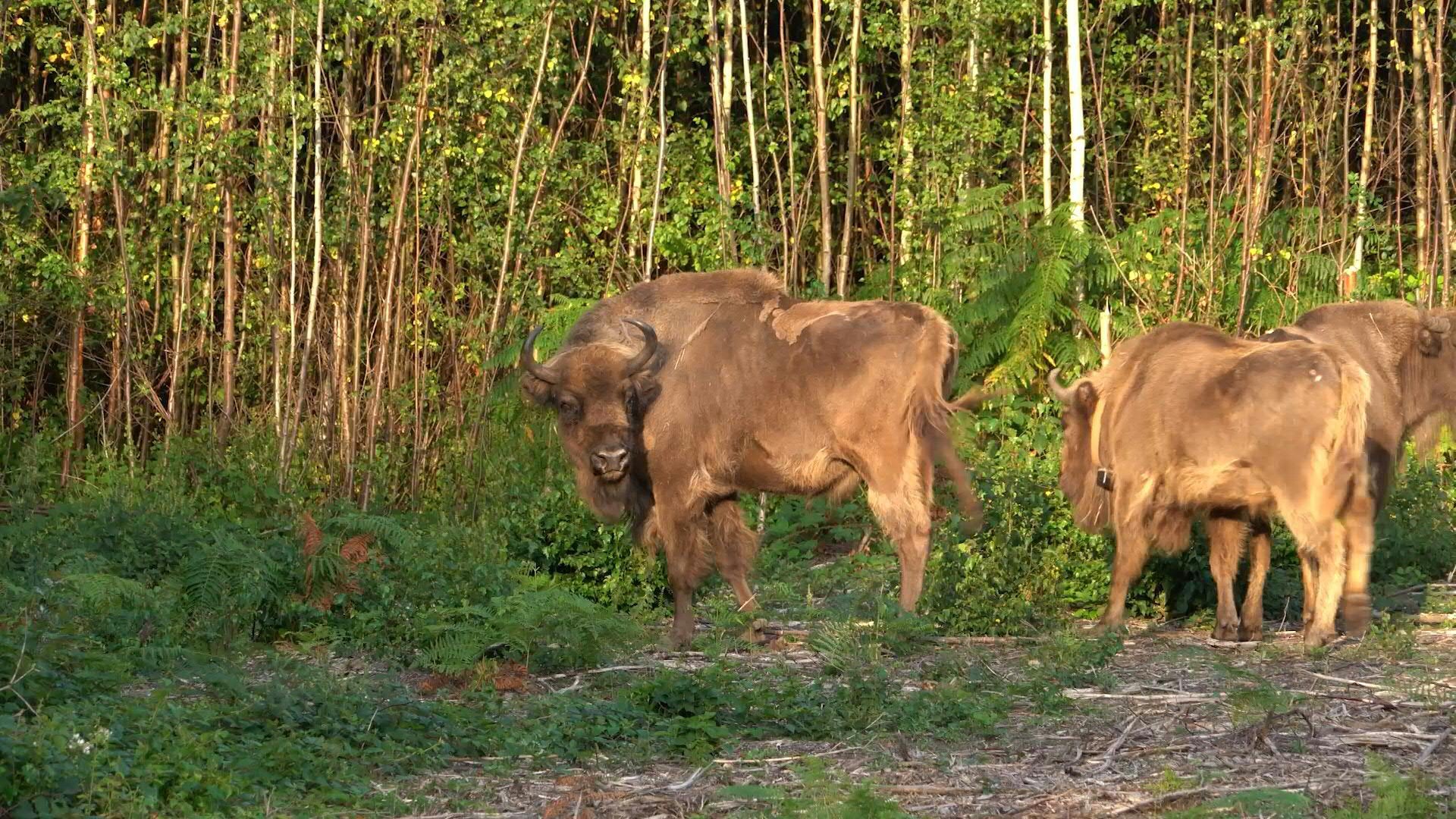 These three will be joined by as many as 17 more of their herd./AFP

These three will be joined by as many as 17 more of their herd./AFP

This family of bison came from a purposeful breeding program, Habben said, in an effort to save the European side of the bovine breed and show its usefulness to biodiversity efforts.

"They were completely extinct in the wild. 50 animals remained in captive collections. That started off as an extensive and intensive breeding program that goes on to this day, and the bison that we've selected are part of the European endangered species breeding program."

"This is a model for what we would hope could be rolled out much broader across the UK and similar landscapes, utilising bison. I like to think bison that we've bred on this project, by the time they reach maturity or a position where they can breed, there'll be other projects looking to do the same kind of thing."