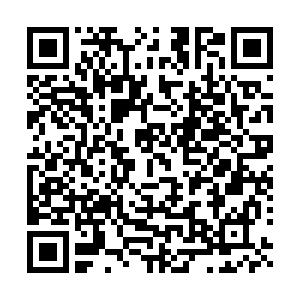 Phone manufacturer Oppo has become an official sponsor of the UEFA Champions League.

Oppo is the second biggest smartphone brand in China and is seeking to climb the global rankings where it currently sits fourth, behind Apple, Samsung and national rival Xioami.

FIFA estimates that around 275 million people watched the 2021 Champions League final, placing it far ahead of the Super Bowl as the world's most-watched club sport event.