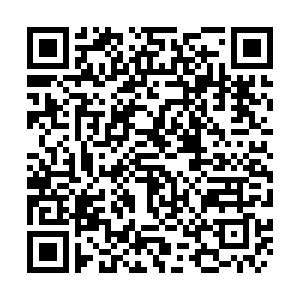 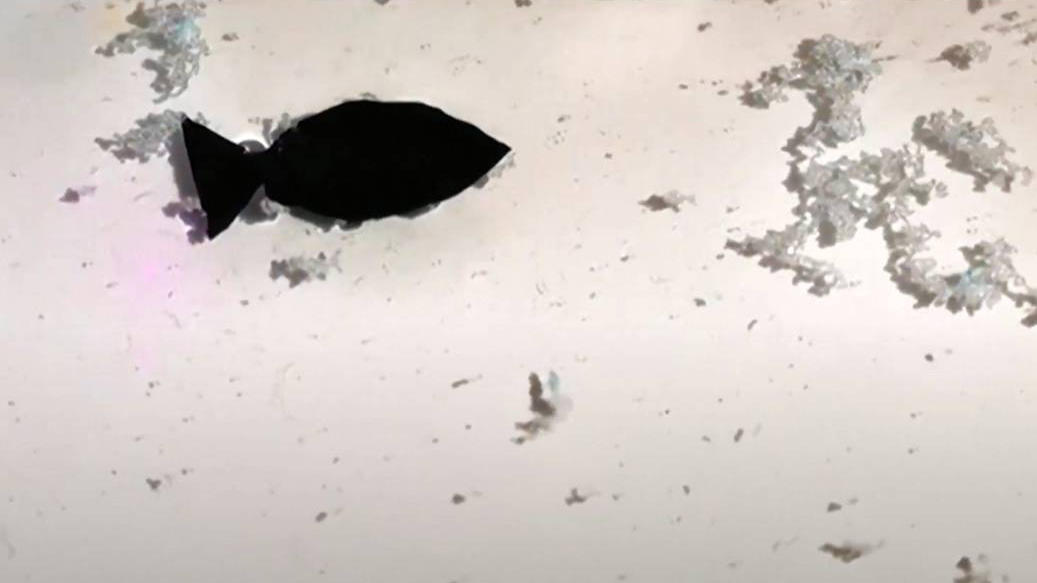 Their invention may just be 1.3 centimeters in size, but a group of Chinese scientists from Sichuan University have created a fish robot that can suck up microplastics from polluted water - an innovation they hope could eventually help clean our polluted oceans.

The fish-shaped bots, which are controlled by light and can heal themselves if damaged, are capable of swimming up to 2.76 body lengths per second - faster than most artificial soft robots.

Currently they are only able to do so in shallow water, but the aim is to make them collect microplastics beyond the surface, at deeper levels.

Researchers are also hoping to use the bots to garner and analyze information on marine pollution in real time.

"We developed such a lightweight miniaturized robot, so that it can be used in many ways, for example in biomedical or hazardous operations," explained Wang Yuyan, one of the researchers who developed the robot.

"A robot so small can even be localized to a part of your body to help you eliminate diseases," she added.

The black robot fish is brought to life by light, which compels it to flap its fins and move its body. The scientists can then control this light to stop the fish crashing into objects.

If the bot is accidentally eaten by other fish, it can be digested without harm as it is made from polyurethane, which is also biocompatible, according to Wang.

Right now the main role of the fish is to absorb pollutants.

"We are mostly working on the collection (of microplastics). It is like a sampling robot and it can be used repeatedly," says Wang.

She adds that ideally it should be able to detect the composition of marine microplastics and transfer the information back instantly.

"We would like to go deeper into the water," she adds. "The team has been working on this."

But she says that for the actual application of the pollutant-eating robots at a deep sea level, more work is needed.