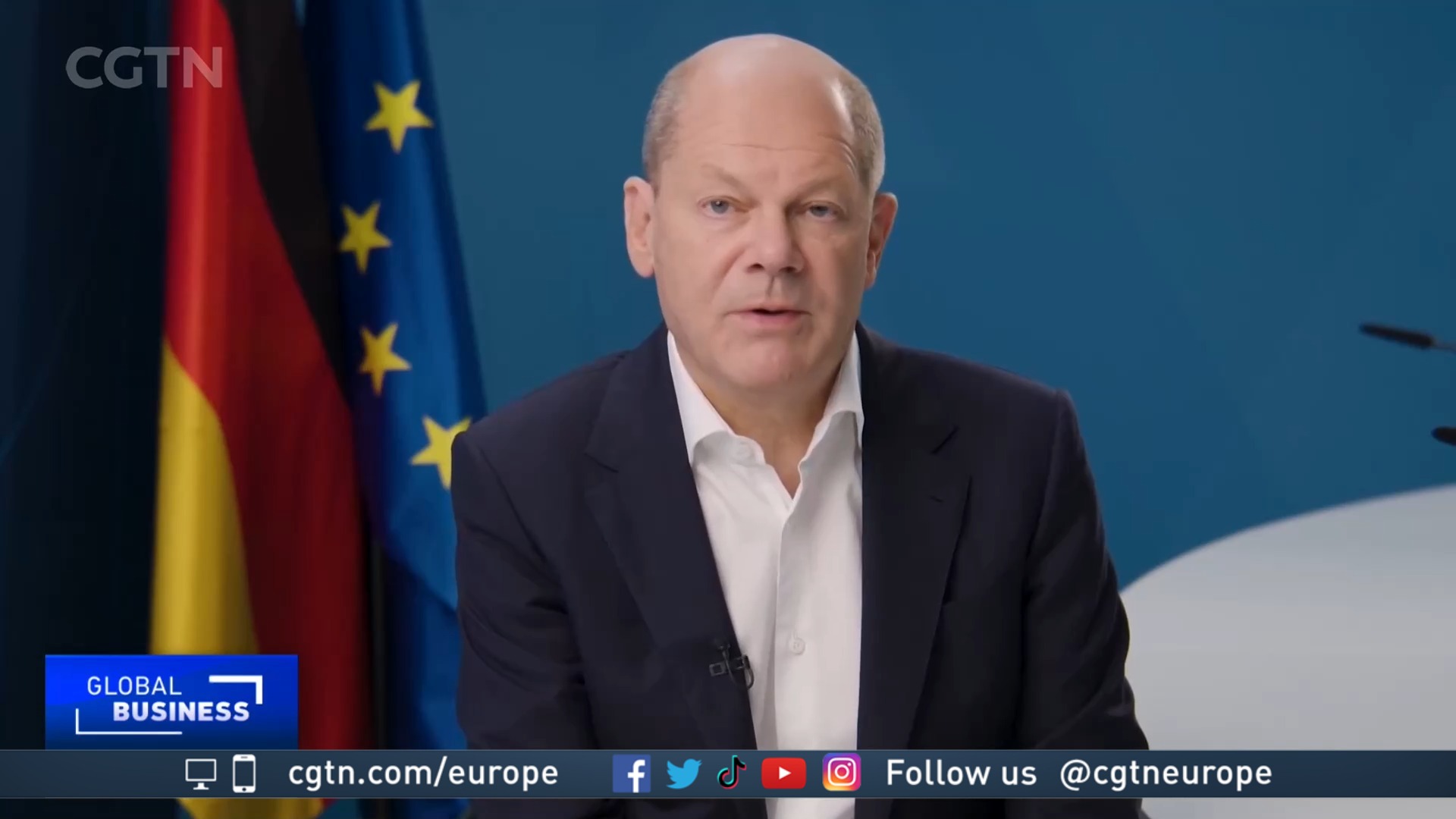 Germany has been cut off from Russian gas supplies after the Nord Stream 1 pipeline was turned off for planned repairs.

The maintenance is expected to last 10 days - but the German government has said it believes the shutdown is a political decision designed to hurt the country ahead of the winter.

"We are confronted by an unprecedented situation - anything is possible," Vice Chancellor Robert Habeck told German media over the weekend.

Nord Stream 1 is the main pipeline that supplies Germany with Russian gas imports. The 1200km pipe, which travels under the Baltic Sea, is also an important source of energy for neighboring countries including France, Belgium and The Netherlands.

Officials in Berlin are closely monitoring the maintenance work, with concerns it would be used as a pretext for Russia turning gas supplies off entirely ahead of the winter. Vice-Chancellor Habeck has said the decision to power down the pipeline is political.

"Putin has destroyed the European peace order and continues to do so. He is using energy as a weapon. The commodity markets, the fossil markets are exploding because of Putin," he said.

To respond to the crisis, the government is calling on citizens to try to conserve energy in an effort to fill up industrial gas storage tanks ahead of the winter. The target is to reach 90 percent capacity by November. Currently, supplies are sitting at just over 60 percent.

A new package of legislation has also been fast-tracked through parliament which allows for coal power capacity to increase and for government funds to be used to bail out ailing energy firms that are feeling the financial squeeze of low supplies and high wholesale prices.

"This is a law that gives the federal government and my ministry far-reaching powers to intervene in the market mechanisms of this country, and also to intervene in people's habits. So this is a significant law, or a sharp sword that must be drawn carefully. But we have to sharpen it at this time," Habeck said.

The German government is actively trying to find other sources of energy before the colder months set it. Experts say if Gazprom decides not to bring supplies back online, Germany could face energy shortages and gas rationing.

Following Russia's attack of Ukraine, Germany has worked to reduce the proportion of gas it imports from Moscow from 55 percent to around 35 percent.

But as winter approaches, lawmakers are trying to prepare citizens for an unpredictable heating season.

"These days we are concerned about the security of our energy supply. It will be like this for the next few weeks, months and even years. We have now made many decisions that should help us prepare for gas shortages," Chancellor Olaf Scholz said in a weekend social media video.