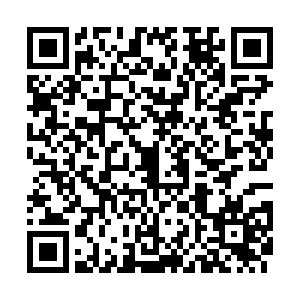 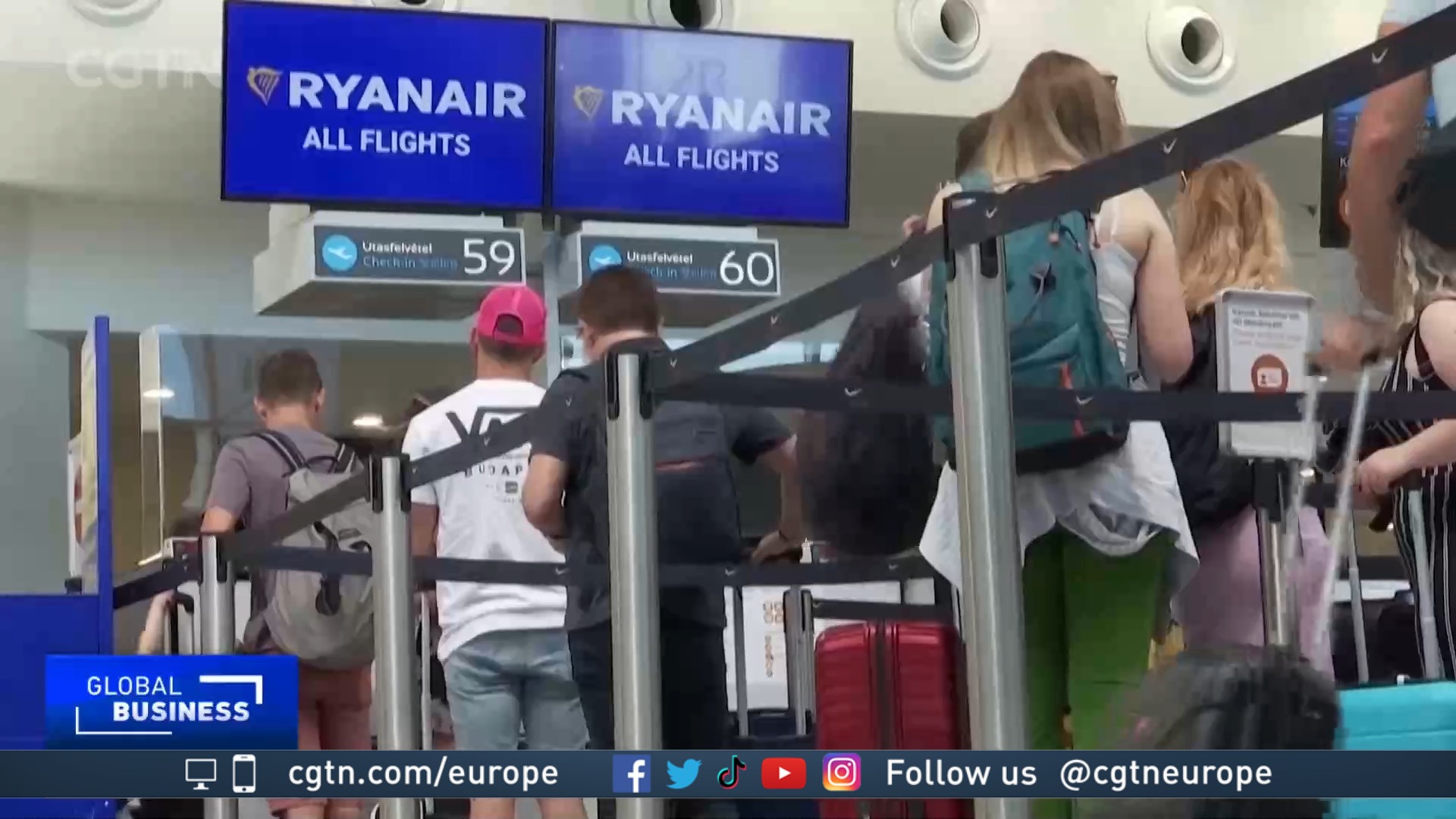 The Hungarian government has been trading verbal blows with Europe's biggest budget airline, after it  announced a new tax on air travel to subsidize the rising cost of utilities.

The so-called "extra profit" tax will also be imposed on industries that, according to prime minister Viktor Orban, have enjoyed record profits.

But Ryanair claims they are still recovering from the  Covid pandemic and that taxing them makes no sense.

The spat between Ryanair and the Hungarian government over a new tax on airline travel has grounded the mood of some travelers.

"I'm really mad about the Hungarian government because what they do with Ryanair and other airlines it's not really fair, said Lidia Kecskemethy a Ryanair customer.

The new tax, which will add around $11 per airplane ticket will be applied to all flights departing from Hungary from July and  will generate an estimated $210 million this year alone for the Hungarian government.

Ryanair called the new tax "idiotic,"confirming it will pass the fee on to customers.

"Due to Covid we announced a loss of 950 million, just short of a billion ( euros) and last month we announced losses of 350 million and this is the industry that these idiot ministers say should have an excess profit tax," said Micheal O'Leary, Ryanair's group CEO on Skype interview with CGTN.

"We are not going to be threatened by some Hungarian minister."

The Hungarian government has responded forcibly to this criticism, launching a probe into Ryanair's earnings and demanding an apology from the airline.

"They're (airlines) protesting against it because they know that it can't be passed on – and certainly not in its entirety. And we in the government aren't simpletons who would just look on if such things happened," said Hungarian Prime Minister Viktor Orban, during his weekly radio morning interview.

"We would do something about it. This is why they're objecting to the introduction of the tax. We need to understand this, because they are business people."

Meanwhile Ryanair flat-out rejected issuing an apology to the Hungarian government. "We don't apologize to fools, particularly when they are damaging Hungarian aviation and tourism and families. They should apologize, not Ryanair," said Micheal O'Leary.

Fellow low cost carrier, Budapest-based Wizz air has also criticised the new tax. However Hungary's biggest airline has  indicated that it will not pass the additional burden on to customers.

Critics of the new tax have said that instead of helping the economy it will fuel inflation, as more companies will shift the cost to consumers.

In May inflation in Hungary topped 10 percent for the first time in 21 years.

Cover Photo: Ryanair logo on the the jacket of a cabin crew member. Reuters/Francois Lenoir/File Photo