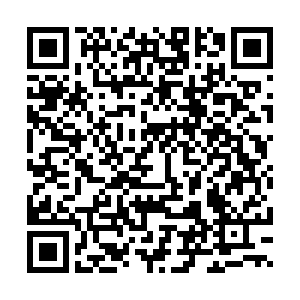 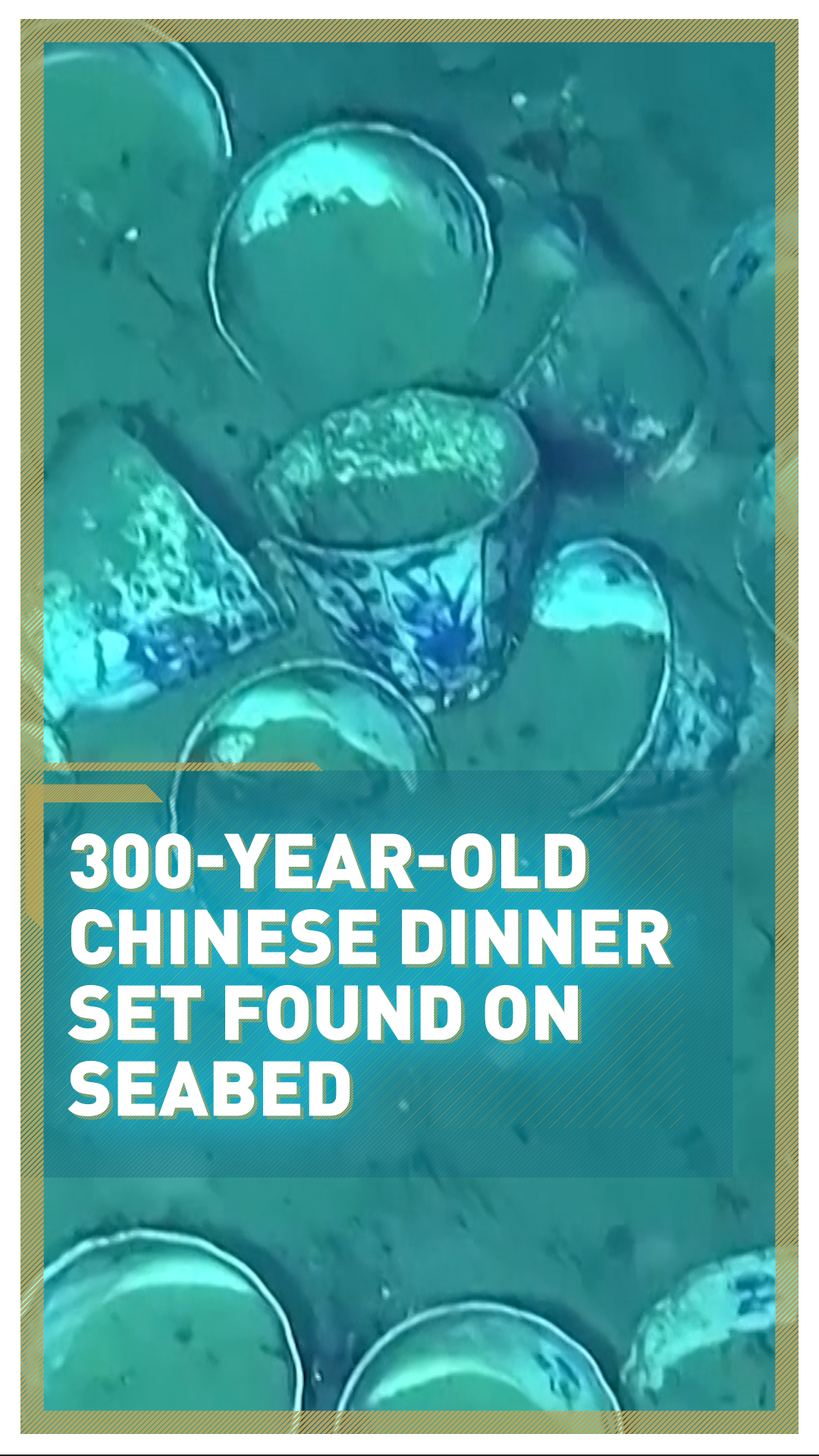 Archaeologists are examining an intact Chinese dinner service found among treasure worth up to $17 billion on the seabed near Colombia's Caribbean port of Cartagena.

New imagery filmed by the Colombian Navy show vast numbers of blue and white handle-less cups made in Jiangxi – the porcelain capital of China – in the early-to-mid-17th Century. Other porcelain items have been seen, although they do not appear in the footage.

Yanjun Weng, president of the Jingdezhen Imperial Kiln Institute, said that despite lying on the seabed for more than 300 years, the cups could be valuable.

They were onboard the San Jose galleon, described as the holy grail of shipwrecks, which sank in 1708. 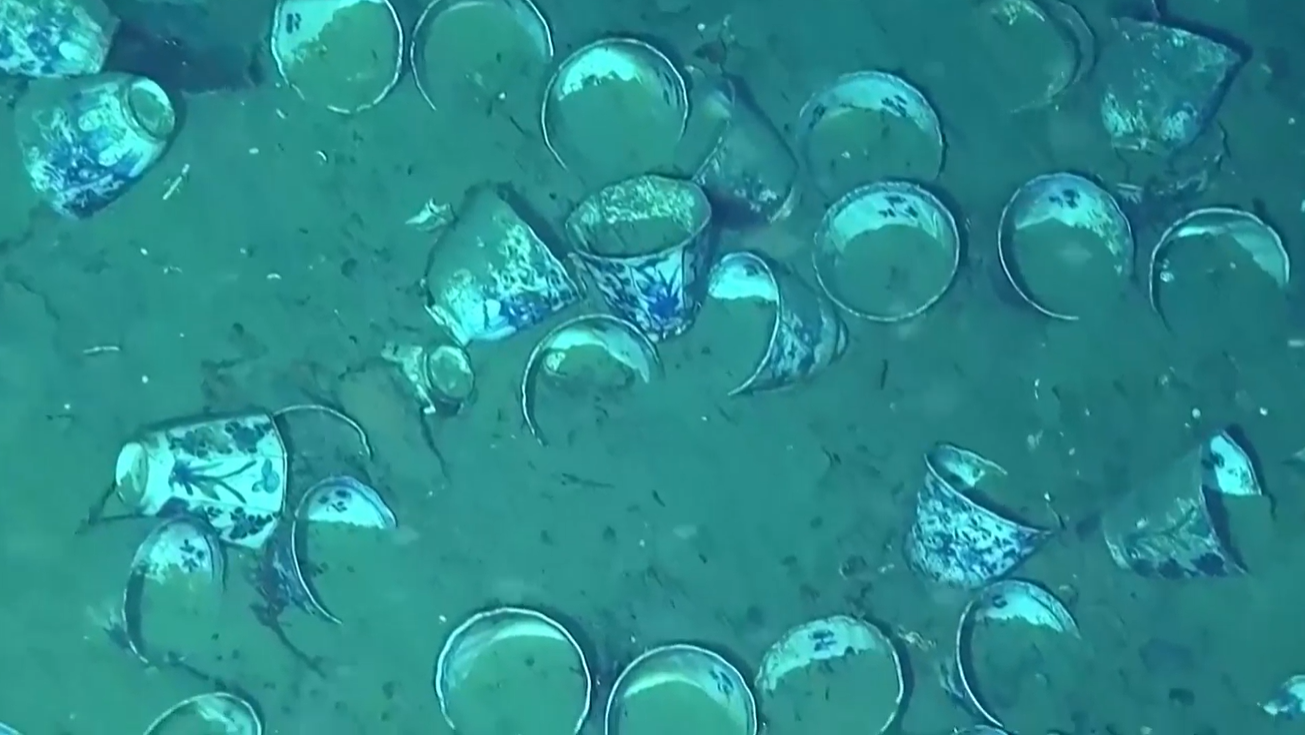 Some of the Chinese handleless cups seen in the Colombian Navy video. /Colombian Presidency

Some of the Chinese handleless cups seen in the Colombian Navy video. /Colombian Presidency

Yanjun told CGTN: "As far as I can tell from the video clips they look to me like porcelain made in Jingdezhen in Kangxi period, which at the time was making the finest porcelain in the world.”

He added: “Having been washed for so many years by seawater, they're not in perfect condition, so I'd say an individual cup would be worth maybe $200 or more. A set of four cups, one plate, and teapot might be worth $2000-3000.”

Lazarus Halstead, head of Asian Art at London-based Chiswick Antiques, told CGTN that Chinese porcelain was unrivalled at the time. “There was a huge demand because the quality of Chinese porcelain was far superior to anything produced anywhere else. It was associated with good taste and wealth.”

He added: “The clay that was available was better and the technology used to produce it was a closely guarded secret until the 19th Century.”

Halstead said that 'reign marks' detailing the reign of the emperor of the time on the base of the porcelain would allow archaeologists to date the pieces. 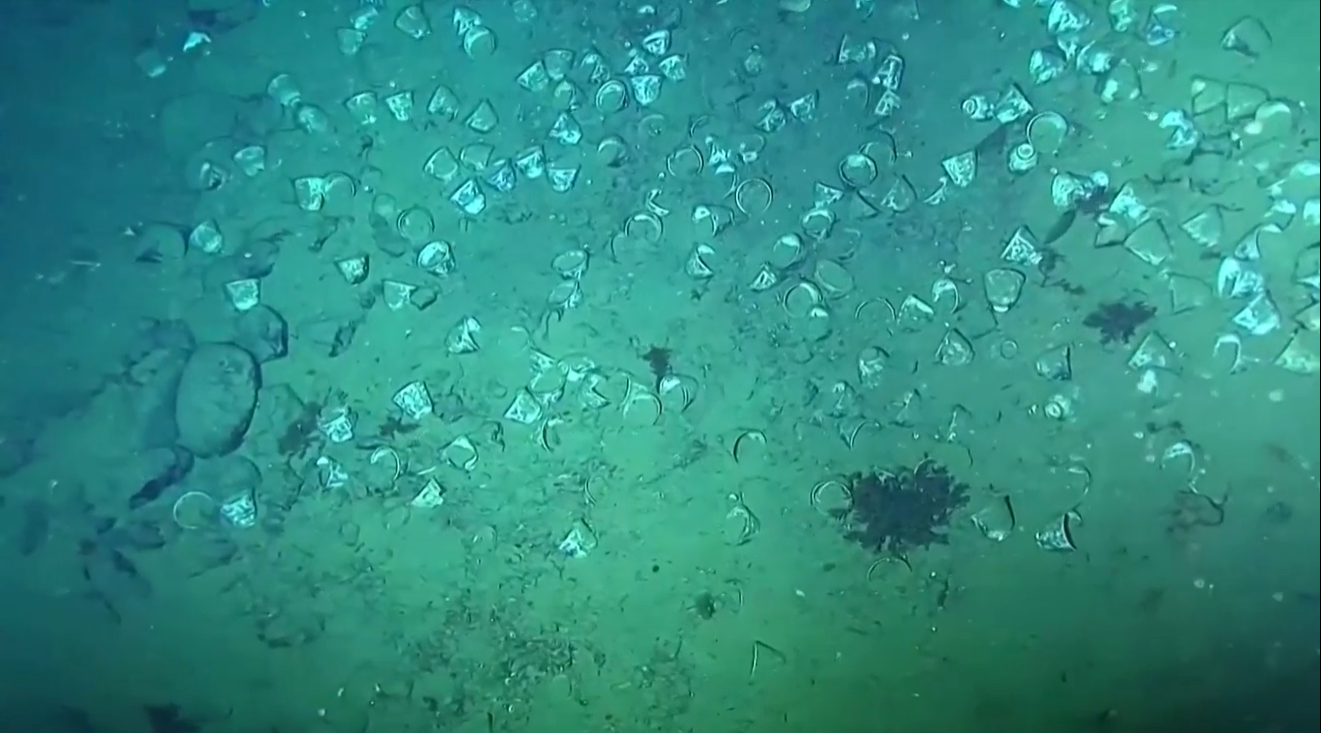 The ship's potential recovery is the subject of litigation between the Colombian government and US-based salvage company Sea Search Armada (SSA) over claims to the hoard.

A group now owned by SSA said it had located the area in which the ship sank in 1981. SSA wants billions of dollars from the Colombian government for alleged breach of contract, but in 2011 a US court ruled the galleon to be the property of the Colombian state.

To complicate future salvage further, Spain regards the vessel and treasures as a "ship of state" that belonged to the Spanish navy when it was sunk by the British, thus making it protected by United Nations regulations.

Finally, a Bolivian Indigenous group, the Qhara Qhara nation, claims the riches, saying the Spanish forced their ancestors to mine most of it.

The San Jose was also carrying gold, silver, gems and jewellery collected in the South American colonies. It was being shipped to Spain's king to help finance his war of succession against the British when it was sunk.

According to Yanjun: "The Spanish shipped a lot of silver to Asia to trade for Chinese goods.”

Yanjun said the pieces appeared similar to another shipwreck found in Ensenada of Baja California, Mexico that he had analyzed in earlier research. “The cups were used by Europeans as a container for drinking chocolate. This was particularly popular during the Habsburg dynasty.”

Halstead explained that commissions were often made by wealthy individuals in the West. “Images and etchings were sent over that were then reproduced on porcelain. This went hand-in-hand with the interest in tea that was developing in the West so that tea would be exported, and also the vessels for drinking it.”

The video footage, only part of which was released by the Colombian authorities, was recorded by remotely operated vehicle reaching a depth of 900 meters, amid the San Jose's wreckage, located in 2015. 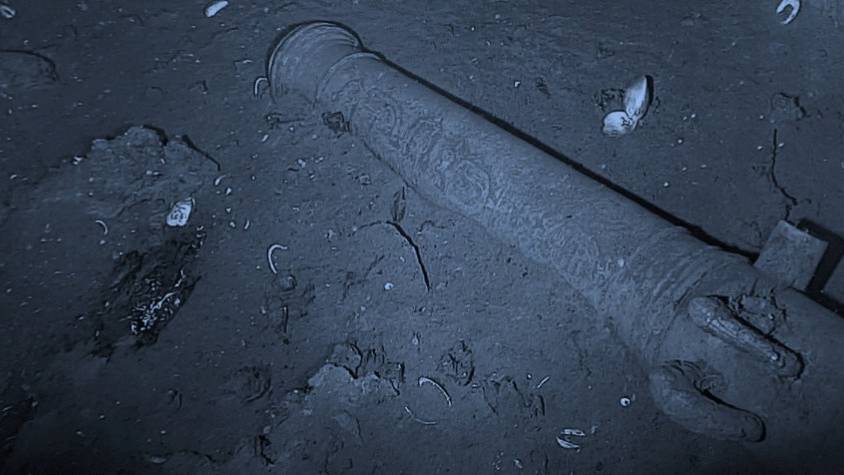 Colombia is unlikely to give up its claim on the riches. "The idea is to recover it and to have sustainable financing mechanisms for future extractions," President Ivan Duque said upon the video release. "In this way we protect the treasure, the patrimony of the San Jose galleon."

The country passed a law in 2013 declaring all shipwrecks in its waters to be part of the country's national heritage.

Naval history website Todo a Babor describes the San José as a 62-gun galleon used by the Spanish navy during the War of the Spanish Succession of 1701-1714, which embroiled most of Europe's major powers.

In May 1708 the San José led a fleet of warships and merchant vessels from Portobelo in Panama to Cartagena, both under Spanish colonial rule. It was sunk near the Barú Peninsula by a British Royal Navy squadron and exploded when its stores of gunpowder detonated, killing the crew of nearly 600 and sending its contents to the seafloor where they have remained ever since.

There are more than 1,000 galleons and merchant ships believed to have sunk along Colombia's coral reefs.

With technology improving, Yanjun believes many more will be uncovered in the coming years.

“For the past two decades there's also been a lot of shipwrecks containing Chinese porcelain goods found in the Southern China Sea,” said Yanjun. “We see a lot of such companies working with Indonesia, Malaysia, and Vietnam. The Chinese underwater archaeological team has also been conducting such underwater research with multinational collaboration.”