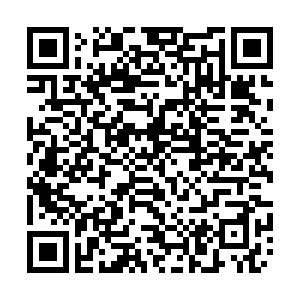 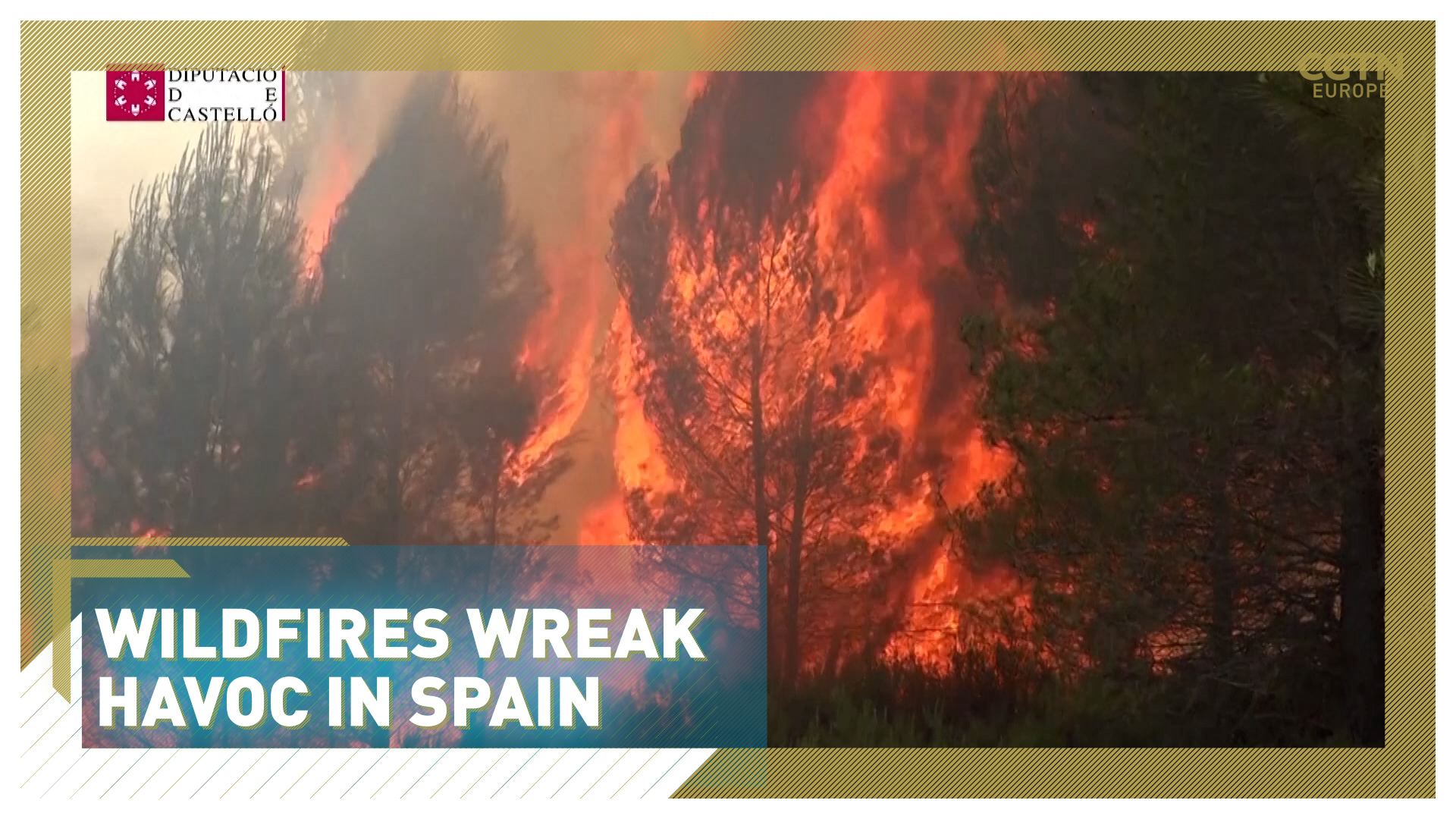 Wildfires continued to wreak havoc across Spain. In the last week, temperatures soared across the Iberian peninsula as the country registered its highest June temperature in 40 years.

The hot, dry and windy conditions were to blame for some of the worst wildfires the country has witnessed this year. Spain's military has been drafted in to help fight the raging wildfires in Northern Spain.

Residents had to be evacuated from the town of Artazu as more than 25,000 hectares were burnt across the Sierra de la Culebra mountains.

Over 600 Firefighters tried to bring the flames under control in an area that is rich in animal wildlife. Fears are growing for more than 70 species of birds and Iberian wolves who live in the mountain ranges.

Both locals and firefighters tried to rescue pigs from a farm located in Belascoain as water-tanker aircraft and helicopters were deployed in an attempt to tackle the raging fires.

There was some much-needed rainfall and a drop in temperatures on Sunday that helped the emergency services make some headway. In total, there were reports of wildfires across eight of the country's 17 regions. 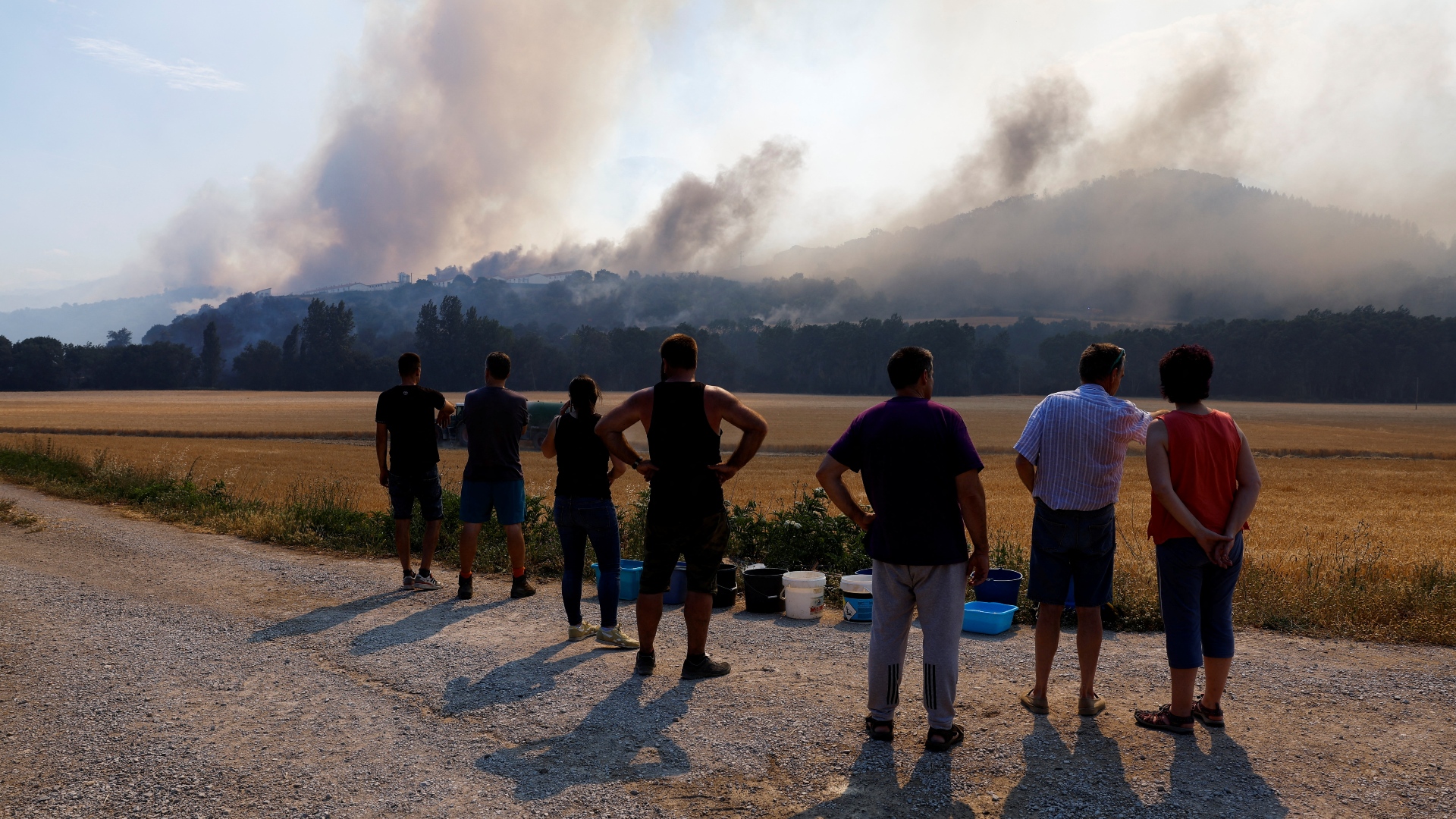 The country has now experienced two extreme heatwaves in May and June. The weather pattern over recent years is extremely worrying. The last decade from 2011 to 2020 was the hottest on record.

"In the Mediterranean, sadly, this problem is here to stay," he said. "Wildfires will be more frequent and more intense. We need to realize this and try to find solutions because, as I said, this problem will exist for many years to come."

Current projections suggest that temperatures will only increase - unless urgent action is taken to reduce global warming. 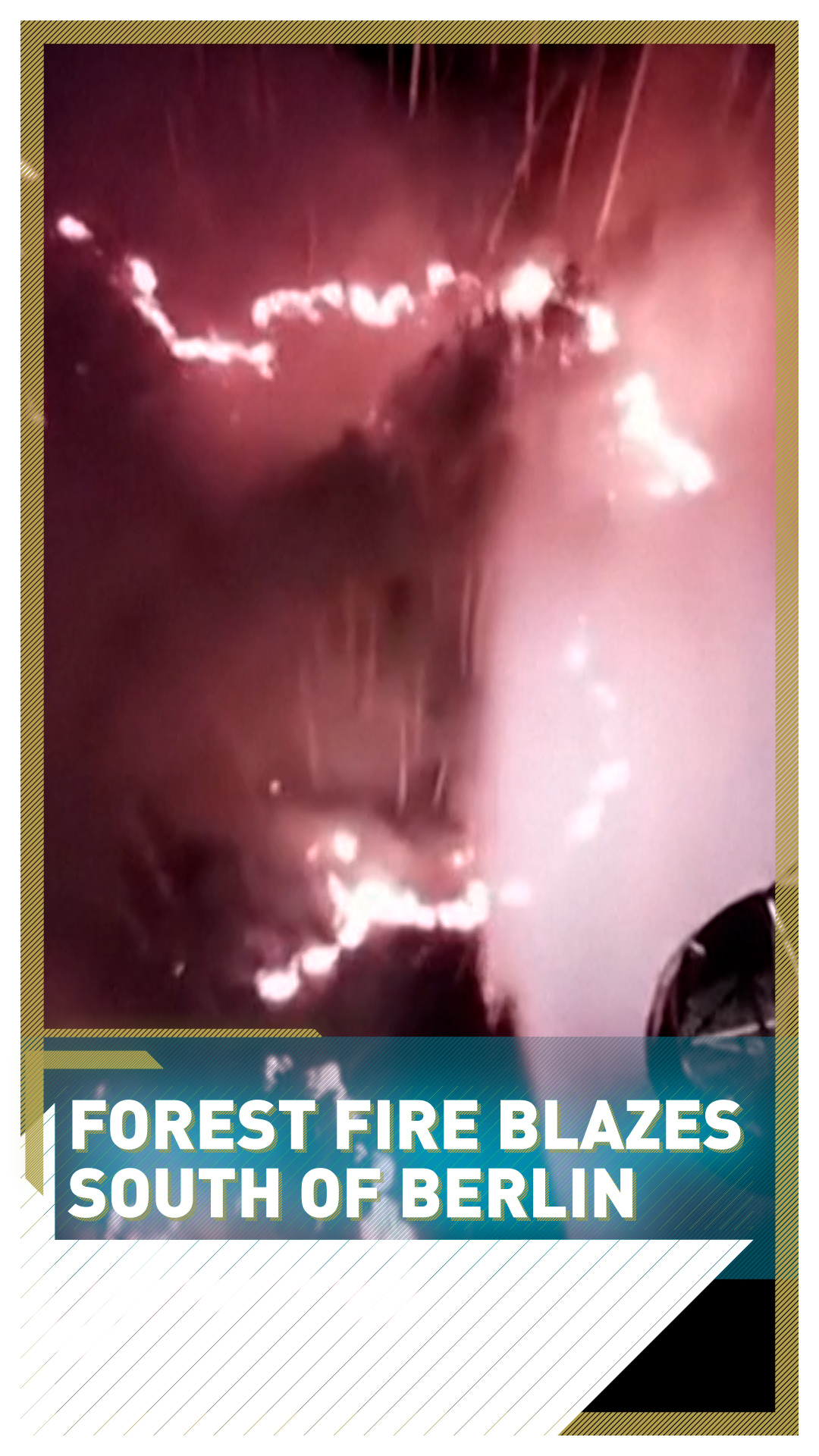 Many areas of Western Europe have been sweltering under unseasonably hot temperatures over the past few days, compounding climate change fears.

Images released by the German air force showed a huge fire that has been burning since Saturday in a forest in the Brandenburg region, south of Berlin. Local authorities in the town of Treuenbrietzen have urged residents to evacuate their homes.

The UK recorded its hottest day of the year on Friday, with early afternoon temperatures reaching over 30 degrees Celsius.