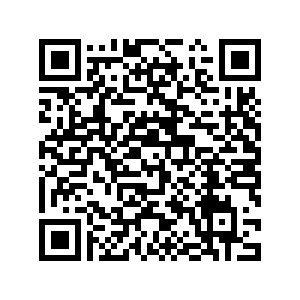 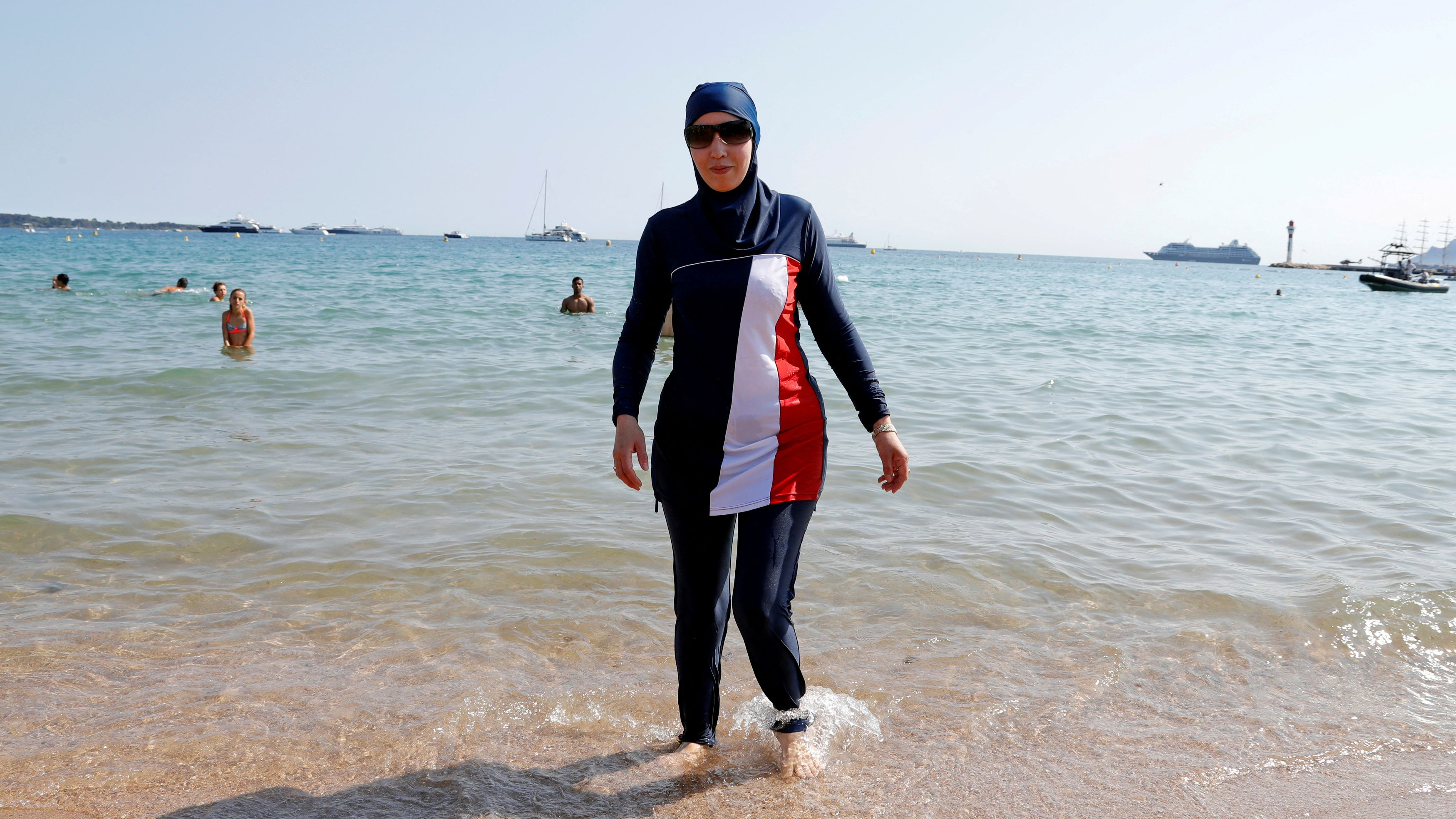 A ban on 'burkinis' at the beach was overturned, but France's highest administrative court has upheld a government ban on them at public pools. /Eric Gaillard/Reuters

A ban on 'burkinis' at the beach was overturned, but France's highest administrative court has upheld a government ban on them at public pools. /Eric Gaillard/Reuters

The Council of State, France's highest administrative court on Tuesday ruled against a bid from the city of Grenoble to allow the all-in-one at municipal pools, uphold the French government's challenge against its ban.

The court said that "very selective exception to the rules to satisfy religious demands... risks affecting the proper functioning of public services and equal treatment of their users".

The burkini, used by some Muslim women to cover their bodies and hair while bathing, has become a wedge issue in France where creeping anti-Islam and anti-immigrant sentiment has led to critics calling the swimwear a symbol of the country's "Islamization".

According to the 2019 Eurobarometer poll, the Muslim population in France accounts for about 5 percent of the total population.

The city of Grenoble changed its swimming pool rules in May to allow all types of bathing suits - not just traditional swimming costumes for women and trunks for men, which were mandated before.

"All we want is for women and men to be able to dress how they want," Grenoble's mayor Eric Piolle said at the time.

Tuesday's court decision was "a victory for the law against separatism, for secularism and beyond that, for the whole republic," Interior Minister Gerald Darmanin wrote on Twitter.

He was referring to a law introduced last year aimed at countering Islamist radicalism which was heavily criticised by rights groups for infringing on civil liberties.

Attempts by several local mayors in the south of France to ban the burkini on Mediterranean beaches in the summer of 2016 triggered the first debate around the bathing suit.

The restrictions were eventually overturned for being discriminatory.

However, Burkinis are banned in French state-run pools, allegedly for hygiene reasons and not on religious grounds, with swimmers supposedly not under any legal obligation to hide their religion while bathing.

Grenoble is not the first place in France to change its rules.

The city of Rennes also discreetly updated its pool code in 2019 to allow burkinis and other types of swimwear.