Download
Coal is back: European countries turning back the clock as Russian gas supplies dwindle
CGTN 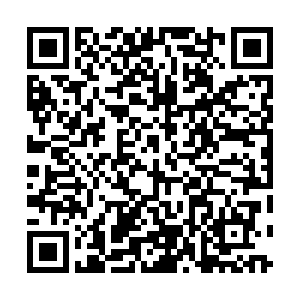 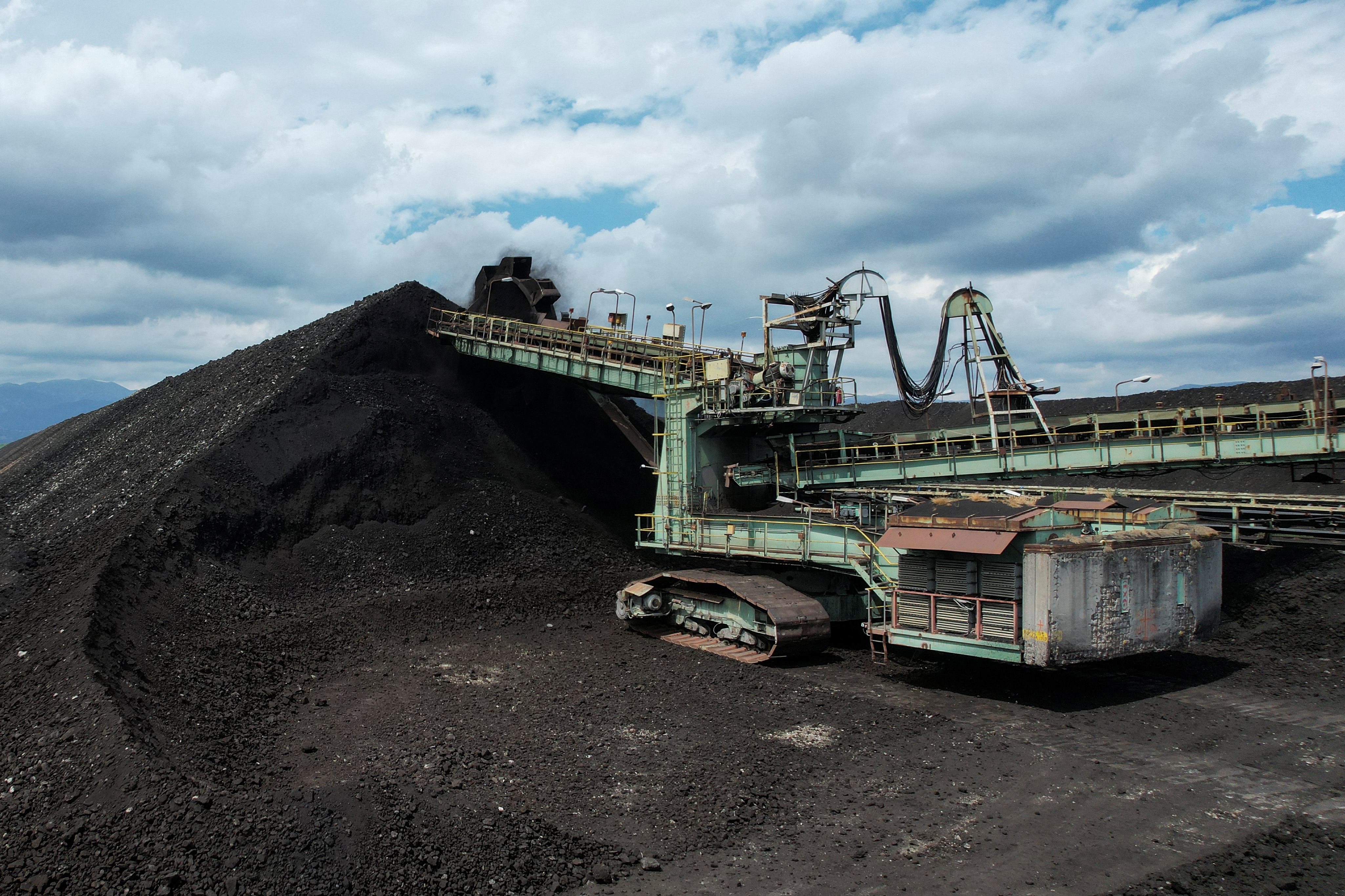 A number of European countries could turn back to coal for power generation as less Russian gas gets delivered, threatening a winter crisis if stores are not refilled.

Germany, Italy, Austria and the Netherlands have all signaled that coal-fired power plants could help see the continent through a crisis that has sent gas prices surging and added to the challenge facing policymakers battling inflation.

These are some of the main countries signaling a return to coal.

Italy's Eni said it was told by Russia's Gazprom that it would receive only part of its request for gas supplies on Monday, pushing the country closer to declaring a state of alert that will trigger gas-saving measures.

Italy's technical committee for gas is expected to meet on Tuesday, and the government has warned it could declare a heightened state of alert on gas this week if Russia continues to curb supplies.

The move would trigger measures to reduce consumption, including rationing gas for selected industrial users, ramping up the production at coal power plants and asking for more gas imports from other suppliers under existing contracts.

Germany, which has also experienced lower Russian flows, announced on Sunday its latest plan to boost gas storage levels and said it could restart coal-fired power plants that it had aimed to phase out.

"That is painful, but it is a sheer necessity in this situation to reduce gas consumption," said Economy Minister Robert Habeck, a member of the Green party that has pushed for a faster exit from coal, which produces more greenhouse gases.

"But if we don't do it, then we run the risk that the storage facilities will not be full enough at the end of the year towards the winter season. And then we are blackmailable on a political level," he said.

Germany's economy ministry said bringing back coal-fired power plants could add up to 10 gigawatts of capacity in case gas supplies hit critical levels. A law related to the move goes to the upper house of parliament on July 8. 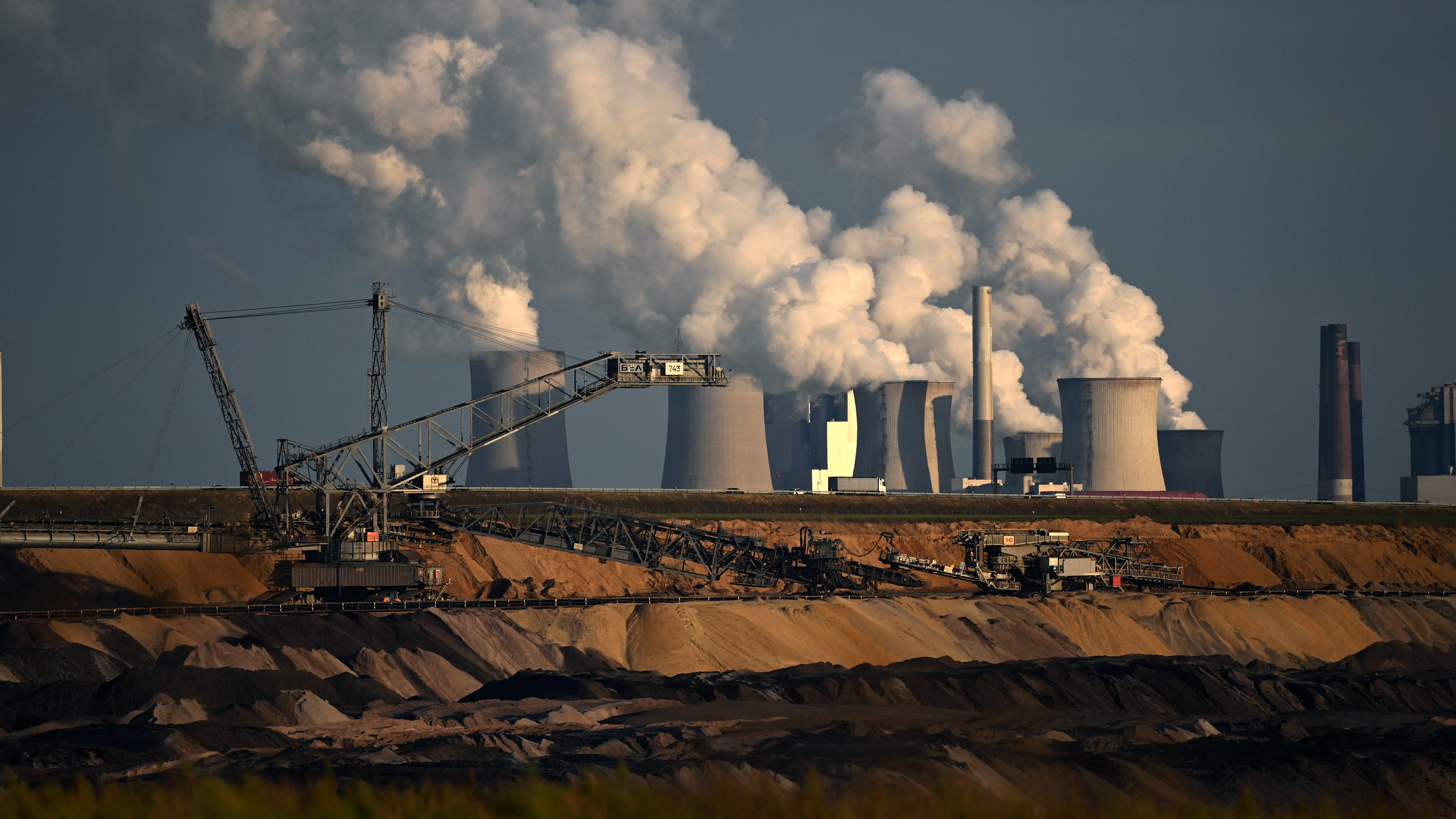 Alongside a shift back to coal, the latest German measures include an auction system starting in coming weeks to encourage industry to consume less gas, and financial help for Germany's gas market operator, via state lender KfW to fill gas storage facilities faster.

Russian gas flows to Germany through the Nord Stream 1 pipeline, the main route supplying Europe's biggest economy, were still running at about 40 percent of capacity on Monday, even though they had edged up from the start of last week.

Austria's government agreed with utility Verbund on Sunday to convert a gas-fired power plant to use coal should the country face an energy emergency. OMV said on Monday that Austria was set to receive half the usual amount of gas for a second day.

On Monday, the Dutch energy minister announced that that coal-fired energy plants in the Netherlands would be allowed to increase production to ease the country's reliance on Russian gas.

The Netherlands had limited production to 35 percent of capacity at its coal-fired plants to limit emissions, but minister Rob Jetten removed the cap in light of decisions by Gazprom to cut supplies to Europe.

Russia on Monday repeated its earlier criticism that Europe had only itself to blame after the West imposed sanctions in response to Moscow's invasion of Ukraine, a gas transit route to Europe as well as a major wheat exporter.

"We have gas, it is ready to be delivered, but the Europeans must give back the equipment, which should be repaired under their obligations," Kremlin spokesman Dmitry Peskov said.