Download
Double trouble for Google in France and Germany
CGTN 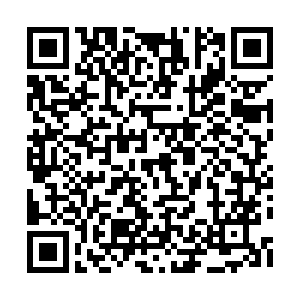 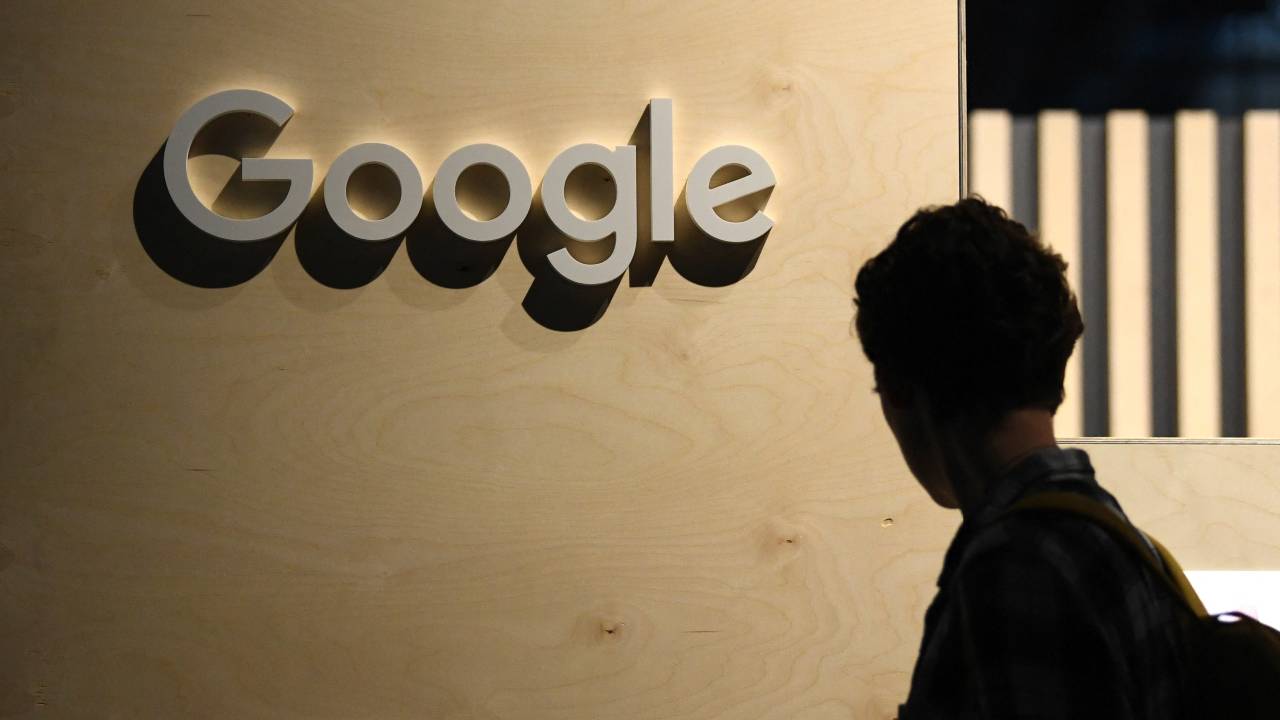 A dark day for Google in Europe. /Annegret Hilse/Reuters

A dark day for Google in Europe. /Annegret Hilse/Reuters

US tech giant Google suffered a double European blow on Tuesday. An anti-competition probe was launched against it in Germany, while the company withdrew its previously vociferous appeal against a half-a-billion-dollar fine imposed in France.

"We have information to suggest that Google may be restricting the combination of its own map services with third-party map services," said Bundeskartellamt head Andreas Mundt.

He said examples of this could relate to the embedding of Google Maps location data, the search function or Google Street View into maps not provided by Google. 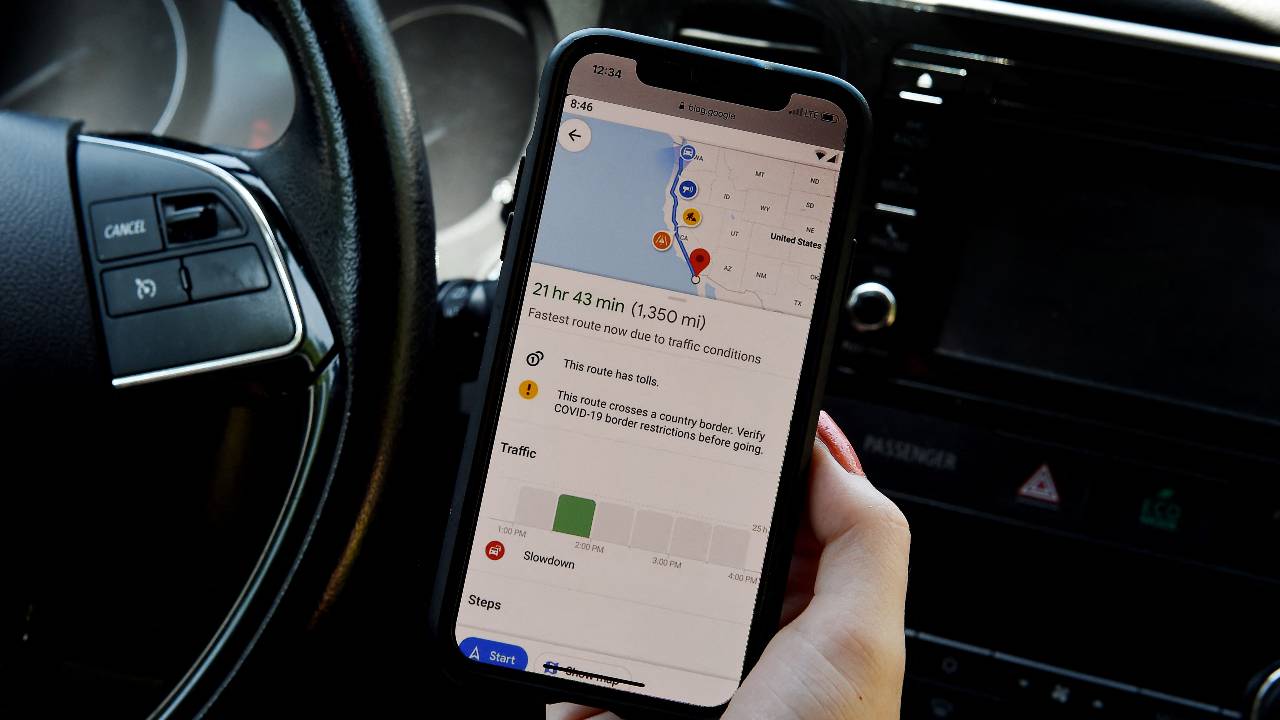 The regulator is looking into whether this "could allow Google to further expand its position of power regarding certain map services", Mundt added.

A Google spokesperson said the company was working with regulators.

Under new regulations that came into force last year, the regulator can ban companies with a certain market weighting from carrying out practices that harm competition.

The office has used the rules to open parallel investigations into Google's terms and conditions for data processing and the Google News Showcase, as well as tech giants Facebook and Amazon.

In France, Google dropped its appeal against an antitrust fine of $592 million levied against it last summer for serious breaches in its methods of remunerating local news publishers for displaying copyrighted content.

Google had originally called the fine "disproportionate" when launching an appeal against the Autorité de la Concurrence ruling.

The firm has withdrawn its appeal, as the French competition regulator accepted future behavioral pledges by the company which has a net worth of $300 billion.

In a news release the firm stated: "Google undertakes to withdraw its appeal against the decision not to comply with the injunctions. The fine of 500 million euros imposed by the Autorité on July 12, 2021 therefore becomes final."

In a blog post Sébastien Missoffe, managing director and Vice President of Google France, wrote: "The Autorité de la Concurrence accepted our commitments, which frame the way in which these negotiations will be conducted for the coming years."

Missoffe added: "Our commitments illustrate our desire to move forward and to remunerate publishers and press agencies for their neighboring rights."

Shares in Alphabet have experienced a significant pullback. This year, the share price has fallen by almost 20 percent from almost $2,900 to just over $2,200.