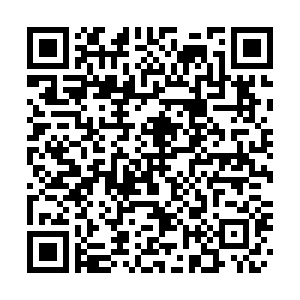 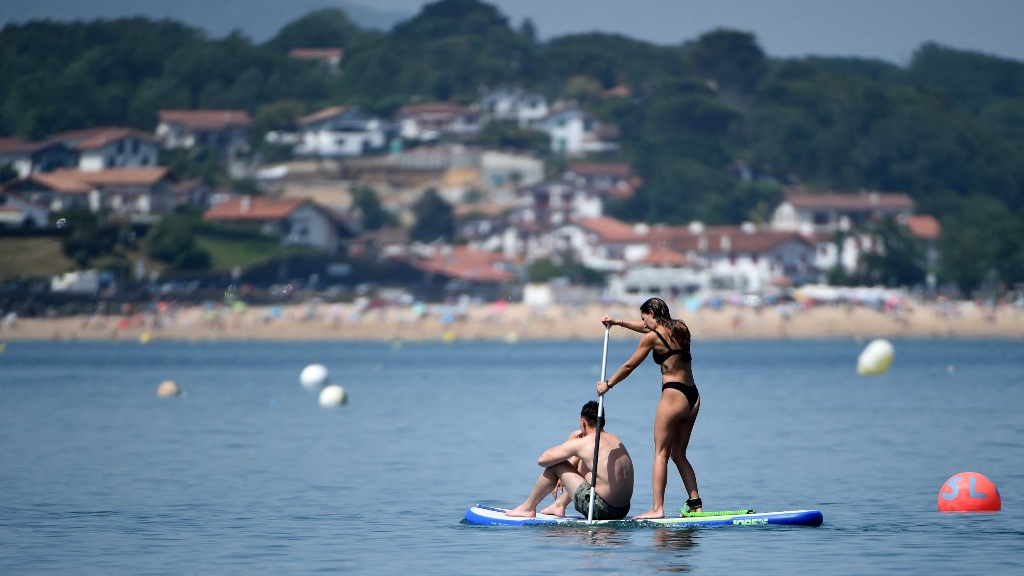 Spain, France and other western European countries this weekend are scorching under an intense June heatwave that has triggered forest fires – and concerns that such early summer spells of heat will now become the norm.

Saturday was the peak of a June heatwave that corresponds to scientists' predictions that hot weather will now strike earlier due to global warming.

Temperatures in France could reach as high as 42 degrees in some areas on Saturday, Meteo France it added, saying that June records had already been beaten in 11 areas on Friday.

"This is the earliest heatwave ever recorded in France" since 1947, said Matthieu Sorel, a climatologist at Meteo France.

With "many monthly or even all-time temperature records likely to be beaten in several regions," he called the weather a "marker of climate change".

In a major incident in France, a fire in the Var region of southern France burned through some 200 hectares of vegetation, local authorities said.

"There is no threat to anyone except 2,500 sheep who are being evacuated and taken to safety," said local fire brigade chief Olivier Pecot.

The fire was triggered by an artillery shell launched during military training at the Canjeurs military camp, the biggest such training site in Western Europe.

Fire services' work was impeded by the presence of non-exploded munitions in the deserted area but four Canadair planes have been deployed to water-bomb the fires. 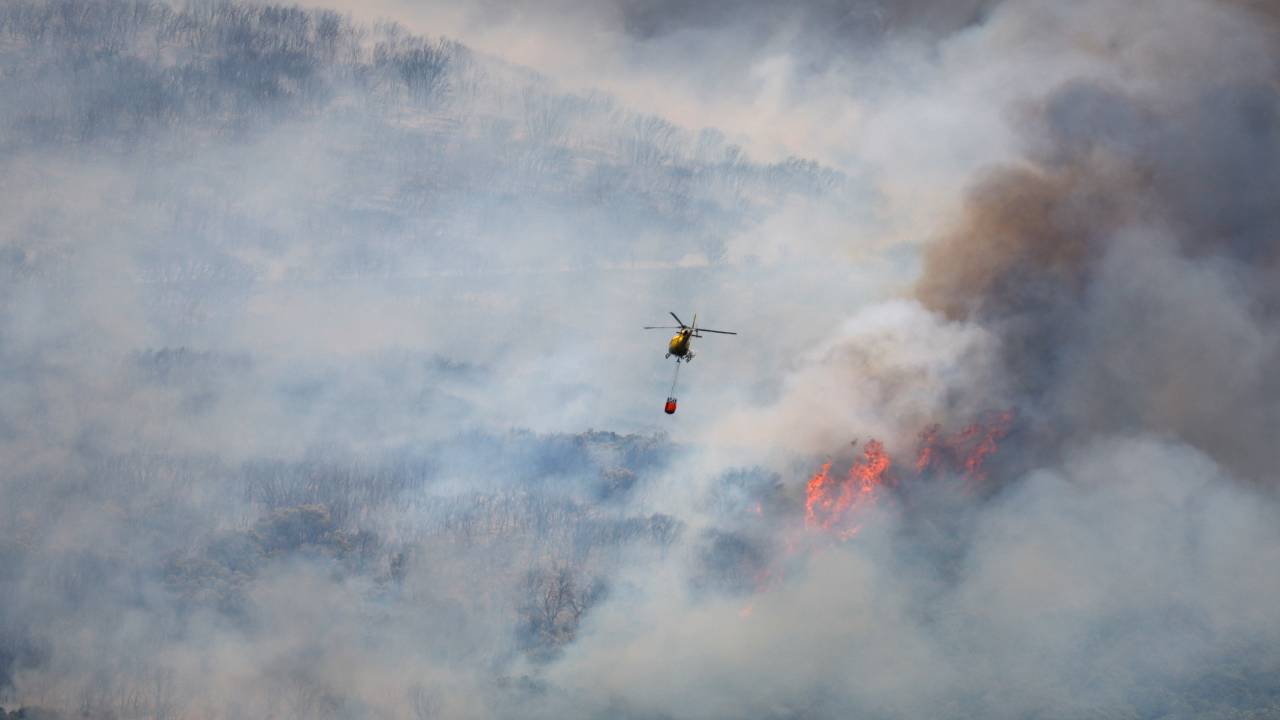 A helicopter carries river water as it flies over a wildfire in Sierra de Leyre, Spain. /Vincent West/Reuters

A helicopter carries river water as it flies over a wildfire in Sierra de Leyre, Spain. /Vincent West/Reuters

Spanish firefighters were also battling blazes in several other regions, including woodlands in Catalonia.

Temperatures above 40 degrees Celsius were forecast in parts of the Spain on Saturday, with highs of 43 degrees expected in some areas.

There have also been fires in Germany, where temperatures went up to 36 degrees. A blaze in the Brandenburg region around Berlin had spread over 60 hectares by Friday evening.

"I think at the moment people are just enjoying it being hot but if it gets any hotter than this, which I think it is meant to, then that's a concern," said Claire Moran, an editor in London.

Several towns in northern Italy have announced water rationing and the Lombardy region may declare a state of emergency as a record drought threatens harvests.

Experts are warning the high temperatures were caused by worrying climate change trends.

"As a result of climate change, heatwaves are starting earlier," said Clare Nullis, a spokeswoman for the World Meteorological Organization in Geneva.

"What we're witnessing today is unfortunately a foretaste of the future" if concentrations of greenhouse gases in the atmosphere continue to rise and push global warming towards 2 degrees Celsius from pre-industrial levels, she added.