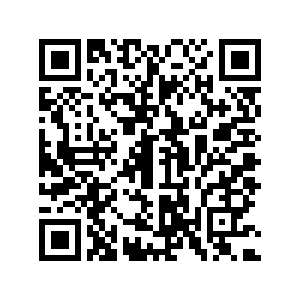 Spain And Madrid Working Together

Madrid's regional government, which has often been at loggerheads with its Spanish state, is entirely behind this drive for a greener future. Carlos Diaz-Pache is Vice Counsellor of Transport for the Madrid regional government. He told CGTN Europe that the move to greener and cleaner transport models had to happen quickly.

"Sustainability and Green energy transition are key for the future evolution of cities," said Diaz-Pache. "Younger generations are fully aware that sustainability is key and that cities will evolve around it. This event makes Madrid the European mobility capital throughout this week."

The event's timing was significant, with energy prices in Spain at record highs. The need to move towards a greener and cleaner model for transport has never been greater.

The plan is to look for long-term solutions by bringing together different sectors in this new industry to try and achieve that. Public and private partnerships are crucial, and the sector has already attracted some key players from Silicon Valley. 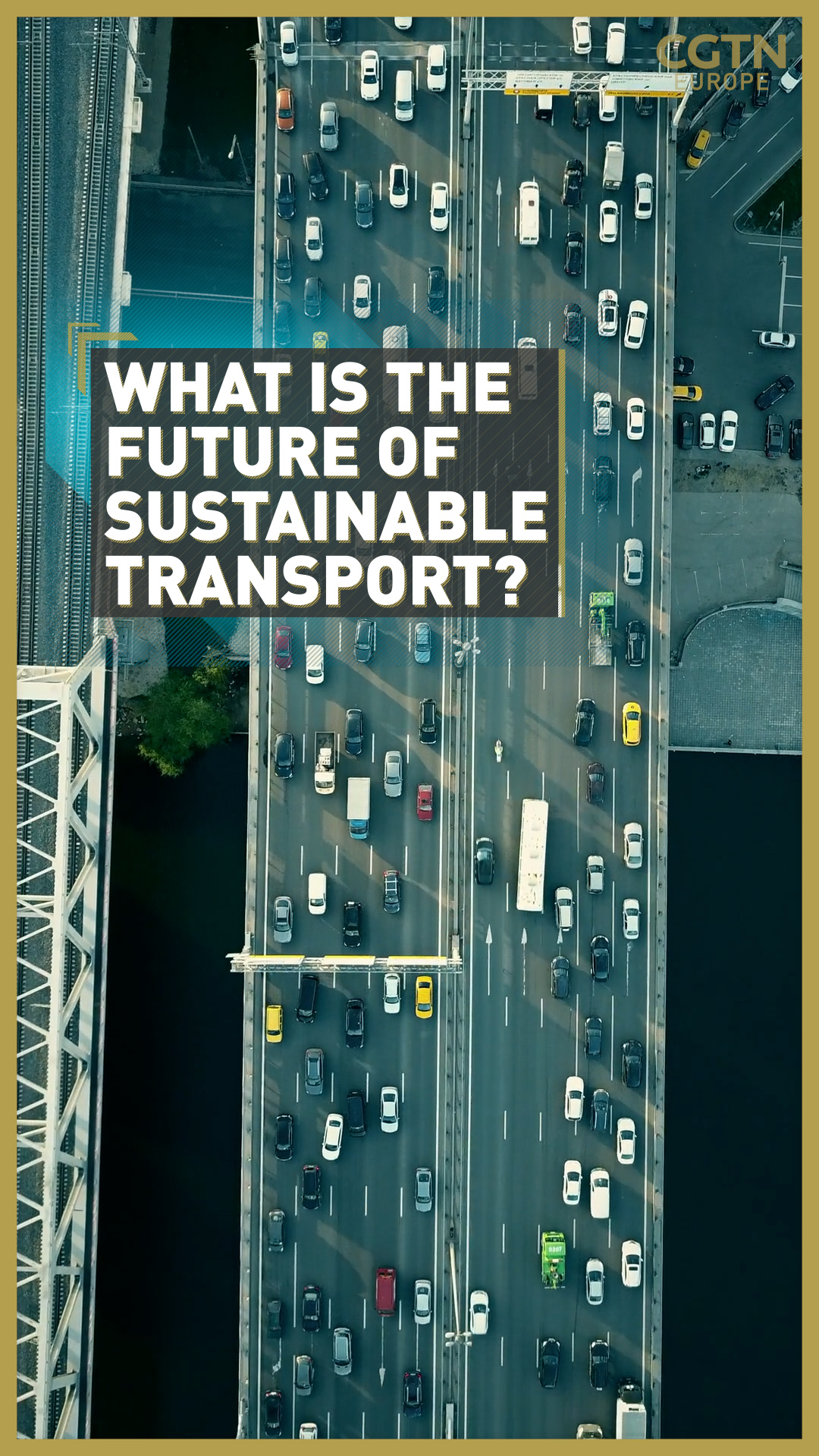 Owning a car is a thing of the past

Joy Ajlouny is one of the world's most successful start-up founders, having raised over $100 million in venture capital. She told CGTN Europe of the revolutionary changes to transport and significant opportunities for those involved.

"Mobility as service is basically getting rid of cars. You will never have to buy a car ever again, " claimed Ajlouny. "Nobody will own a vehicle, so in order to do that. It really is the private sector that is a huge opportunity to create supply because you are going to have demand when nobody owns a car."

These relationships are already bearing fruit. Projections this week have estimated that the sustainable transport sector in Spain alone could generate over $300 billion in business by 2040. Proof enough that an industry that is good for the environment can also benefit the economy.