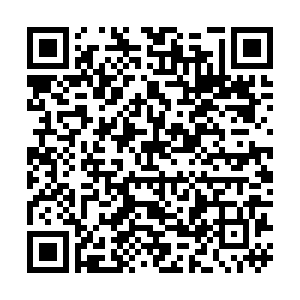 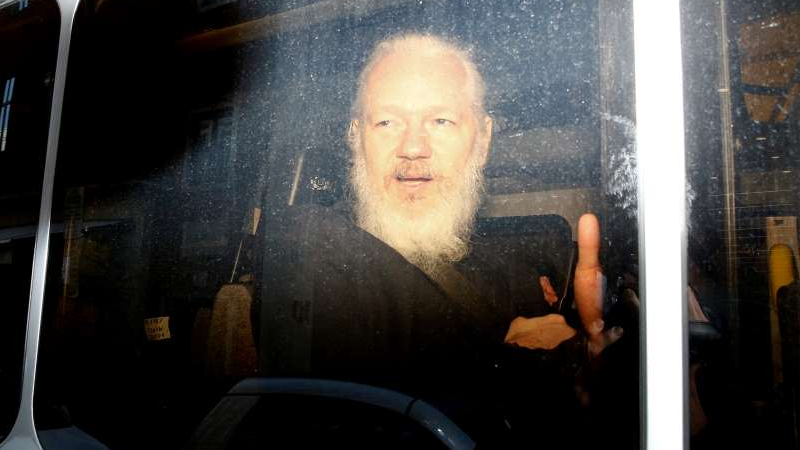 Assange has been in UK custody since April 2019./Henry Nicholls/Reuters

Assange has been in UK custody since April 2019./Henry Nicholls/Reuters

The Founder of Wikileaks, Julian Assange, could be extradited to the U.S. within 14 days as the UK Interior Minister Priti Patel certified the legal decision.

Assange, who is to face spying charges in the U.S., has 14 days to appeal. The U.S. has been seeking to put Assange on trial since his website in 2010 published a series of leaks from army intelligence officer Chelsea Manning which alleged wrongdoing by American forces in Iraq and Afghanistan.

Patel's Home Office department said UK courts have found Assange is not at risk of oppression, abuse, or unjust sanctions if he is sent across the Atlantic.

Assange and his supporters have argued the extradition to face charges in the U.S. would infringe on his human rights, but Patel cited decisions in UK courts that that would not be the case.

A statement from the UK's home office said, "In this case, the UK courts have not found that it would be oppressive, unjust or an abuse of process to extradite Mr Assange. Nor have they found that extradition would be incompatible with his human rights, including his right to a fair trial and to freedom of expression, and that whilst in the U.S. he will be treated appropriately, including in relation to his health."

Wikileaks, the website run by the Australian, said the decision marks a "dark day" for press freedom and UK democracy. It added it would continue its legal challenges against the extradition.

Why does the U.S. want to extradite Assange?

The Wikileaks founder was indicted on 18 counts of obtaining and disclosing material of national security and publishing them on the website between 2009 and 2010.

When he was removed from the Ecuadorian embassy by British police the U.S. applied for his extradition, accusing him of being complicit in obtaining or receiving classified databases, attempting to hack government computer systems and publishing documents with names of "innocent people who risked their safety and freedom to provide information to the United States and its allies."

Why is he in the UK?

Assange has been held in a UK prison since April 2019 when he was forced out of London's Ecuadorian embassy. He was ordered to serve 50 weeks in jail for breaching bail conditions when he took refuge at the embassy in 2012 after Sweden charged him with rape and sexual assault.

Police were allowed to enter the embassy after seven years because the whistleblower was accused of meddling in the country's foreign affairs and breaching the residency rules of the embassy.

Sweden has since dropped its charges against Assange.