Download
Britain's Apple iPhone lawsuit: What's the $800m case about and am I eligible for compensation?
CGTN 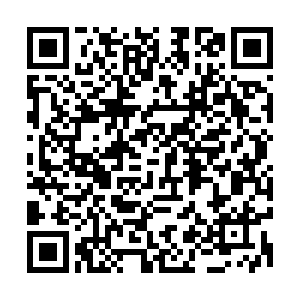 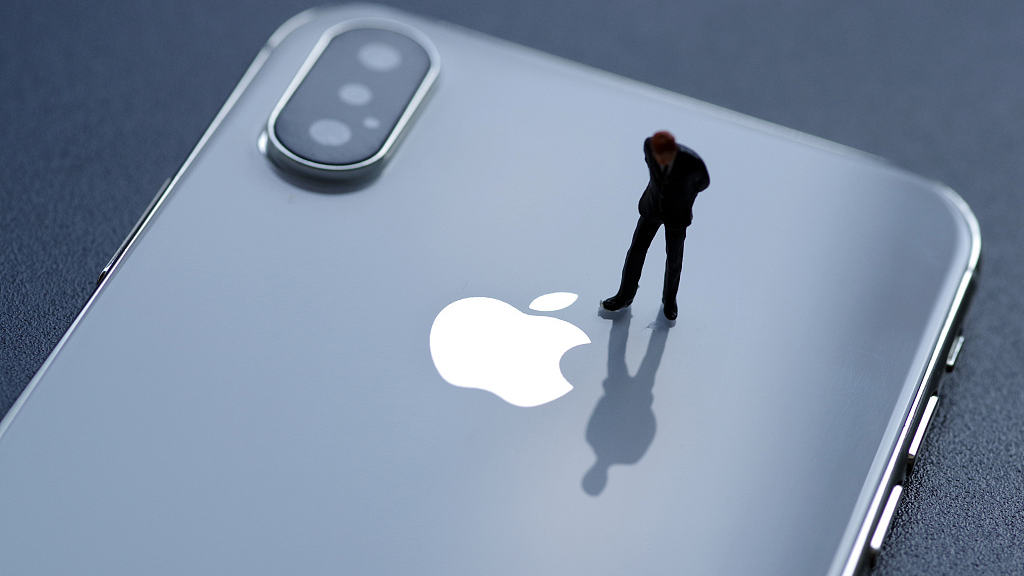 Millions of UK iPhone users may be eligible for payouts if a lawsuit succeeds against Apple over a software update that slowed its devices. /CFP

Millions of UK iPhone users may be eligible for payouts if a lawsuit succeeds against Apple over a software update that slowed its devices. /CFP

Millions of British Apple customers may be eligible for payouts following the launch of an $800 million lawsuit against the U.S. tech giant over a 2017 software update that effectively slowed down older iPhones.

Here's what you need to know about the case - and if you could be one of the millions eligible for compensation.

What is the lawsuit about?

Consumer champion Justin Gutmann is seeking damages for iPhone owners in the UK who were impacted by Apple essentially shortening the life of its products.

In 2017, Apple released a software update that they said was designed to combat performance issues in iPhones, but in fact made their performance worse.

Gutmann says the information about the tool was not included in the update's description at the time and that the company failed to inform consumers it would slow down devices.

He also claims that Apple used the tool to hide the fact that iPhone batteries could have had difficulties running the latest iOS software.

Rather than recalling the products, he says the firm chose instead to push users to download the update, purposely hampering the performance of the phones - a process known as "throttling" - so it could avoid expensive recalls and nudge customers towards buying newer ones.

According to The Guardian, Gutmann said: "Instead of doing the honourable and legal thing by their customers and offering a free replacement, repair service or compensation, Apple instead misled people by concealing a tool in software updates that slowed their devices by up to 58 percent." 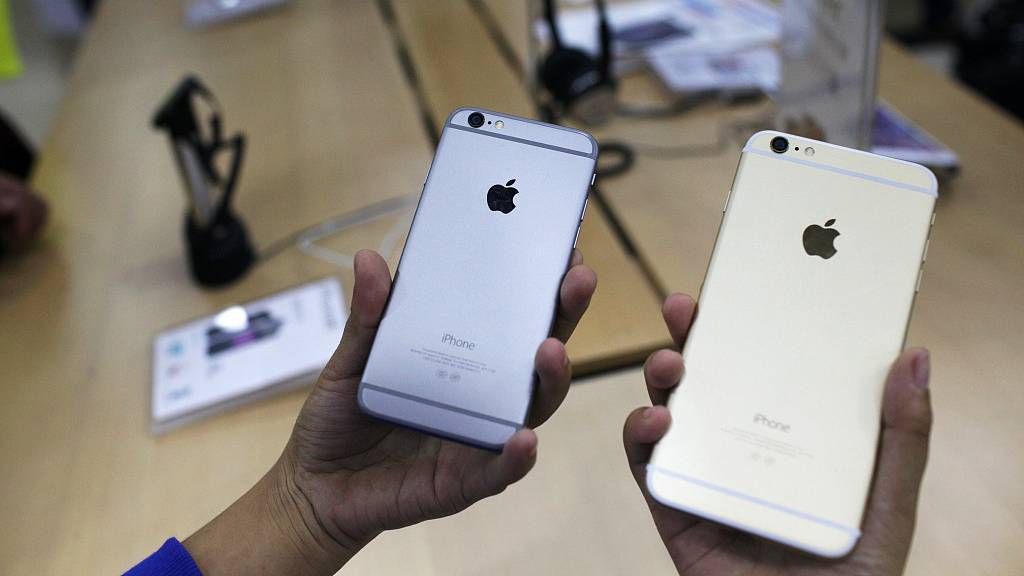 Up to 25 million British iPhone users eligible to seek damages if the case is successful. /CFP

Up to 25 million British iPhone users eligible to seek damages if the case is successful. /CFP

Filed with the UK's Competition Appeal Tribunal which deals with anti-competitive market practices, the lawsuit could see up to 25 million British iPhone users eligible to seek damages.

That includes anyone who owned one of the following Apple phone models:

Because the lawsuit is an opt-out claim, those who owned any of these models do not need to actively join the case to seek compensation.

What does Apple say?

Apple has admitted that the 2017 software update did reduce the performance of its devices.

However, it refutes the allegations that it did so intentionally, claiming that the software was meant to protect the phone's battery life.

"We have never — and would never — do anything to intentionally shorten the life of any Apple product, or degrade the user experience to drive customer upgrades," the firm said in a statement.

"Our goal has always been to create products that our customers love, and making iPhones last as long as possible is an important part of that."

Have similar cases been successful?

The UK claim is just the latest in a long line of similar lawsuits against Apple over alleged throttling.

In Italy, the company was fined $10.4 million alongside Samsung.

It also paid $113 million to settle a similar case in the US state of Arizona, and $500 million in another in California.

However, the latter's settlement called for Apple to pay consumers just $25 per iPhone - so users shouldn't be expecting a sudden windfall.