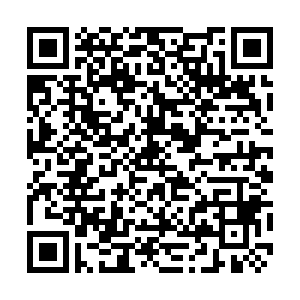 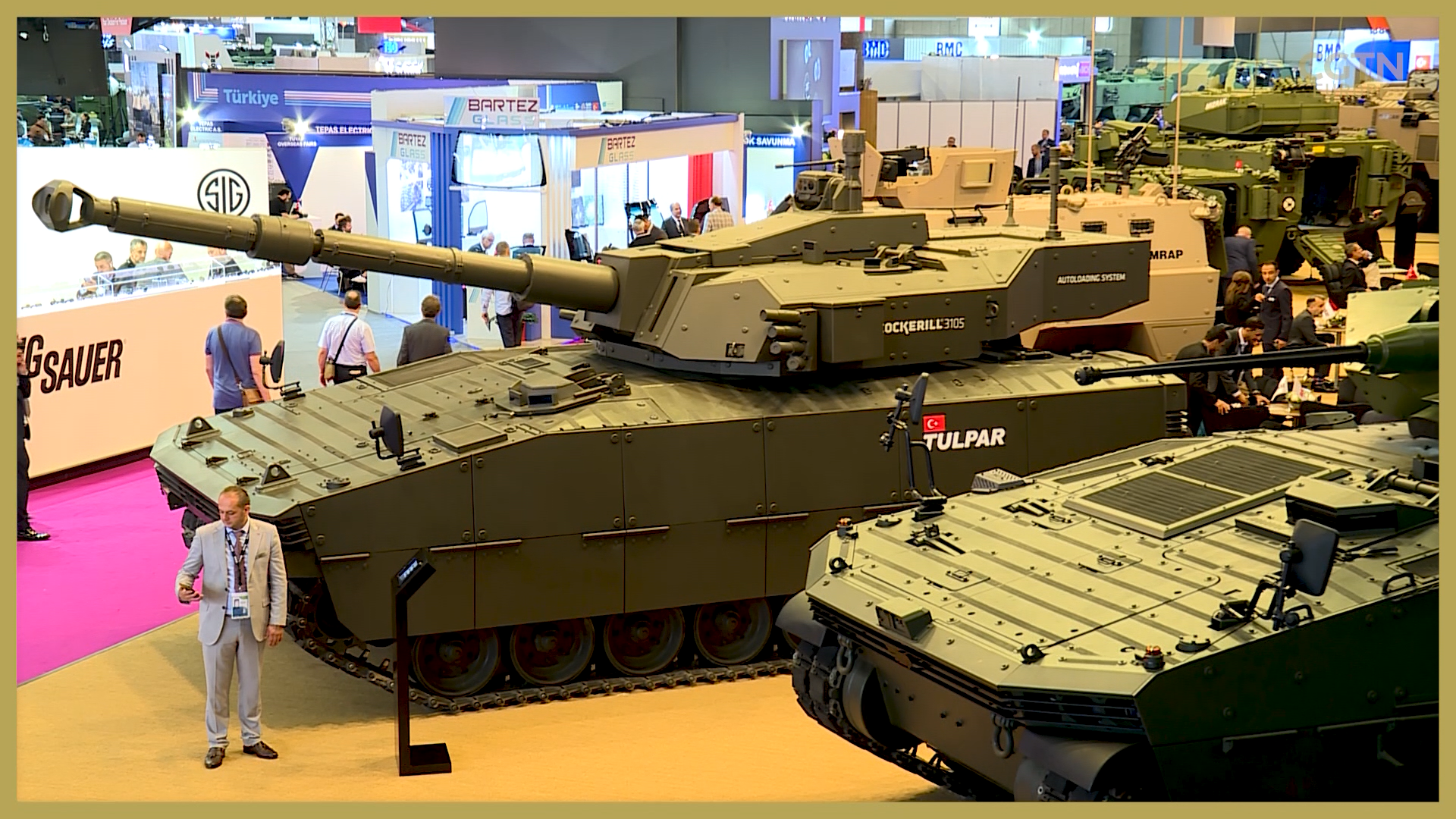 The 2022 Eurosatory, the world's largest exhibition for arms, is underway. This year more than 55,000 visitors are expected at the event location just outside Paris, with nearly 2,000 exhibitors from the security and defense sectors.

One such company is Elistair. It makes drones - and the French firm has been supporting the war effort in Ukraine.

"At the beginning of the conflict we donated some systems to the government of Ukraine," says Stephen Allcock, defense projects manager for Elistair in Europe and the Middle East.

"Subsequently we've also been supplying systems to provide intelligence, reconnaissance, information to the MOD over there and allow them to protect areas under their control," he added.

A Leclerc XLR battle tank manufactured by Nexter is displayed at the Eurosatory fair. /Benoit Tessier/Reuters

A Leclerc XLR battle tank manufactured by Nexter is displayed at the Eurosatory fair. /Benoit Tessier/Reuters

Some of the nations who have delivered the greatest number and range of weapons to Ukraine to help it fight the Russian troops are exhibiting at the show, like the U.S. and the UK.

The European Union has sent more than $1.5bn worth of military aid to Ukraine since the war began. But the world's second-biggest arms exporter is not here. Russia has pulled out of this year's show, due to the ongoing conflict in Ukraine.

The host president, Emmanuel Macron, toured the exhibition ahead of his trips to Romania and Moldova this week in a show of support for countries on Ukraine's borders.

"We are entering a war economy, which is a change for many of us," he said.

"Let's be realistic, it will force us to invest more, to be more demanding, to be even more innovative. To respond much faster, to have equipment ready, and to leave behind certain historical models in order to equip some of our partners much more quickly."