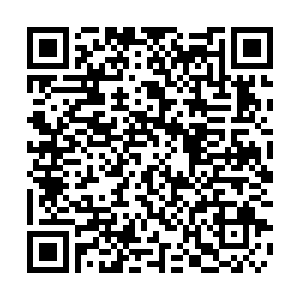 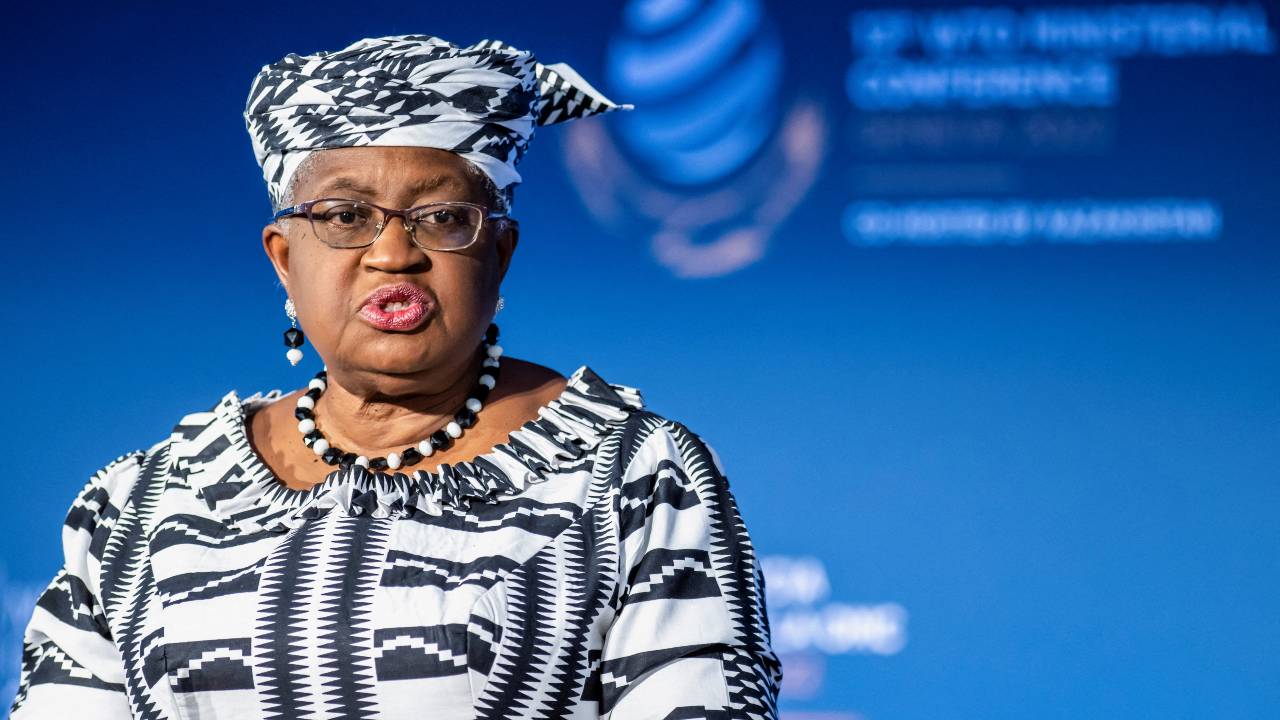 As the World Trade Organization's (WTO) twelfth Ministerial Conference (MC12) comes to an end, many key issues still need to addressing on its final day.

The ability of countries to feed their populations is high on the agenda due to the conflict in Ukraine, a country seen as a reliable breadbasket for the world during more peaceful times.

Less food and uncertainty over future stocks has contributed to spiralling prices, with some countries wanting to pay their farmers to stockpile foodstuffs.

India, Egypt, and Sri Lanka have so far held out against supporting measures under discussion.

These include lifting export restrictions, keeping markets open and increasing their transparency. In addition, nations have been asked to continue exporting to the World Food Program, which feeds some of the world's most vulnerable.

Vaccine inequality has been a contentious issue during the the COVID-19 pandemic. Richer nations created, made and kept the majority of vaccines for themselves in a bid to keep their own populations safe and return to some sort of normality.

Current rules protect the intellectual property rights of those who make vaccines, but countries like South Africa and India have been leading calls to ease those restrictions and allow everyone to copy the vaccines locally. 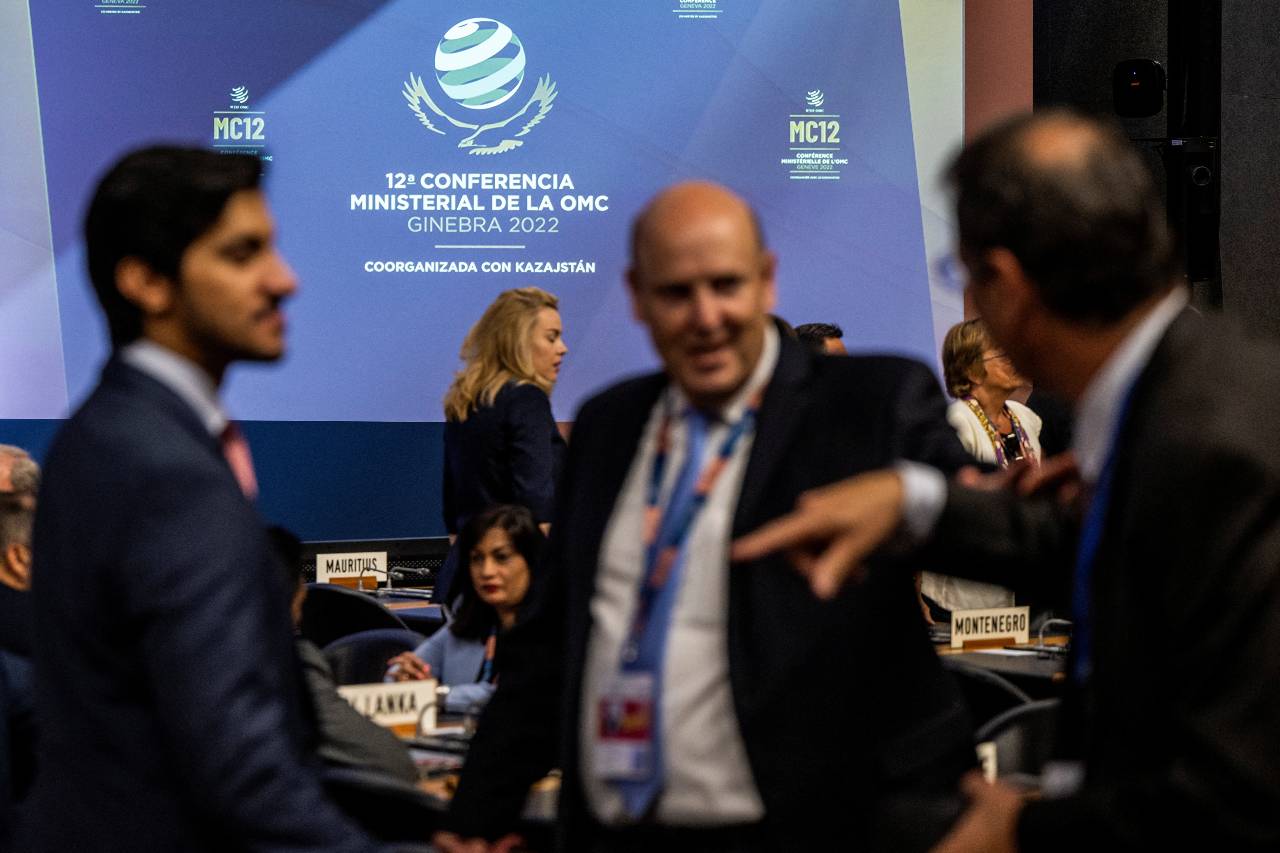 Ambassadors attend the opening ceremony of the 12th Ministerial Conference at WTO headquarters in Geneva. /Martial Trezzini/Pool via Reuters

Ambassadors attend the opening ceremony of the 12th Ministerial Conference at WTO headquarters in Geneva. /Martial Trezzini/Pool via Reuters

They argue that this would boost supply and allow health services to get them into the arms of more people faster. Yet some pharmaceutical companies have argued those rules would dissuade serious private investment in future vaccine development.

Months of complex and contentious negotiations have already taken place. Some delegates think that vaccine agreements currently under discussion are both too weak and too complex to be successful.

Rebuilding after the pandemic is also being discussed, as global supply chain problems have pushed some countries toward greater isolationism. Discussions on fishing rights have included weighing up subsidies and how they contribute to overfishing, along with the short-term need of countries to support economies and feed growing populations.

E-commerce is a field that barely existed when the WTO was formed in 1995. Customs duties on e-commerce are now being discussed, allowing countries to impose charges on everything from the flow of data to video calls.

Plastic pollution has been making headlines at MC12. Chinese Ambassador Chenggang Li reaffirmed his country's commitment to playing a leading role in tackling the issue. Acknowledging that it was a huge problem, he claimed that "remarkable progress" had been made so far, but that there was much more still to do.