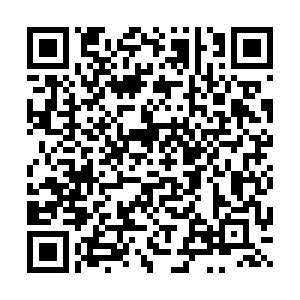 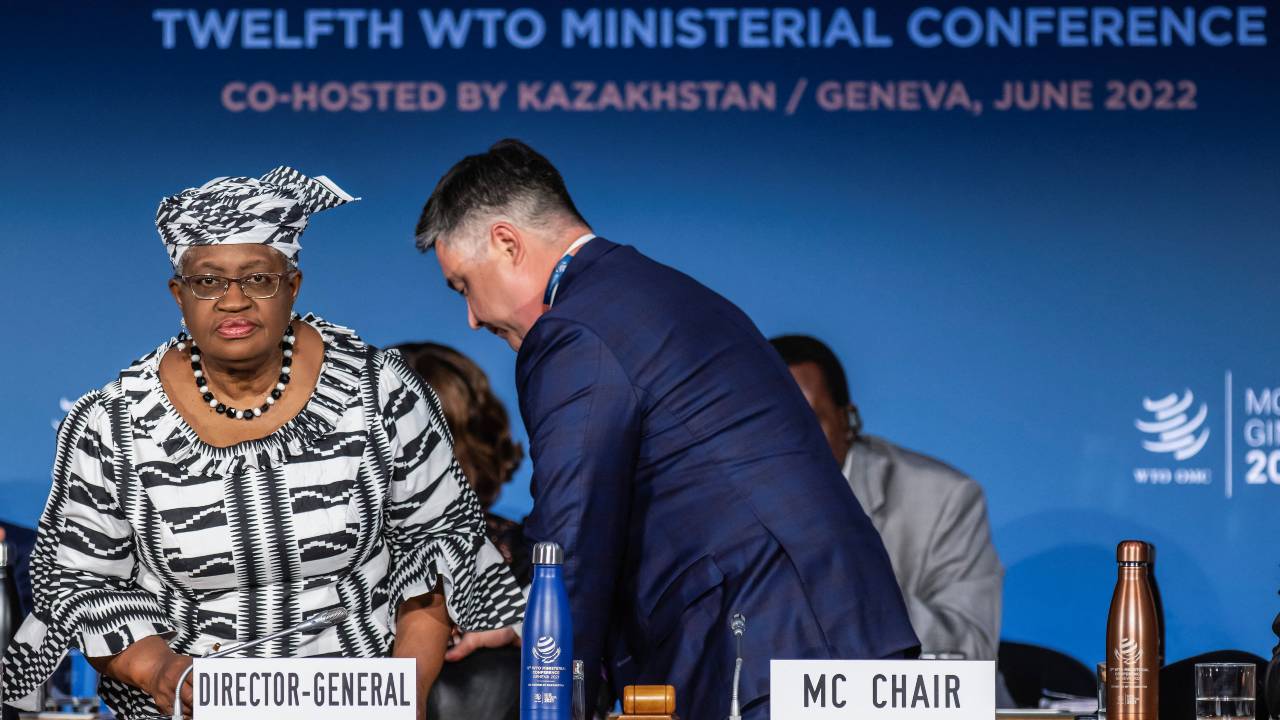 Top of the agenda at the four-day meeting has been the impact of Russia's offensive in Ukraine on global food security. /Reuters

Top of the agenda at the four-day meeting has been the impact of Russia's offensive in Ukraine on global food security. /Reuters

But she told journalists she was "cautiously optimistic" that the more than 100 attending ministers would manage to agree on at least one or two of a long line of pressing issues, and that would be "a success."

The WTO faces pressure to eke out long-sought trade deals on a range of issues and show unity amid the still raging pandemic and an impending global hunger crisis.

But since the global trade body only makes decisions by consensus, it can be more than tricky to reach agreements.

Top of the agenda at the four-day meeting has been the impact of Russia's offensive in Ukraine on global food security, as the country is traditionally a breadbasket that feeds hundreds of millions of people.

Outside a Geneva coffee shop, two immaculately dressed men sip large coffees. The flags of their African nations on their suit lapels, across from them are two Europeans, with smaller empty cups in front of them.

Lanyards around their necks, four are here as part of the WTO Ministers Conference. Add in a major UN event as well, and every other street corner in Geneva has a similar scene playing out, with delegates from every part of the globe.

For the WTO attendees, they are all here to talk trade, and there is a lot to discuss. Delayed by the pandemic, this conference is covering all the big issues - from food insecurity to post-COVID-19 recovery, as well as fishing rights and global warming.

But speaking to observers, or reading many of the hundreds of articles analyzing the conference, it becomes clear not much is likely to be achieved. Separating trade from international relations is near impossible, and many of the large global players are not getting on, to put it mildly. 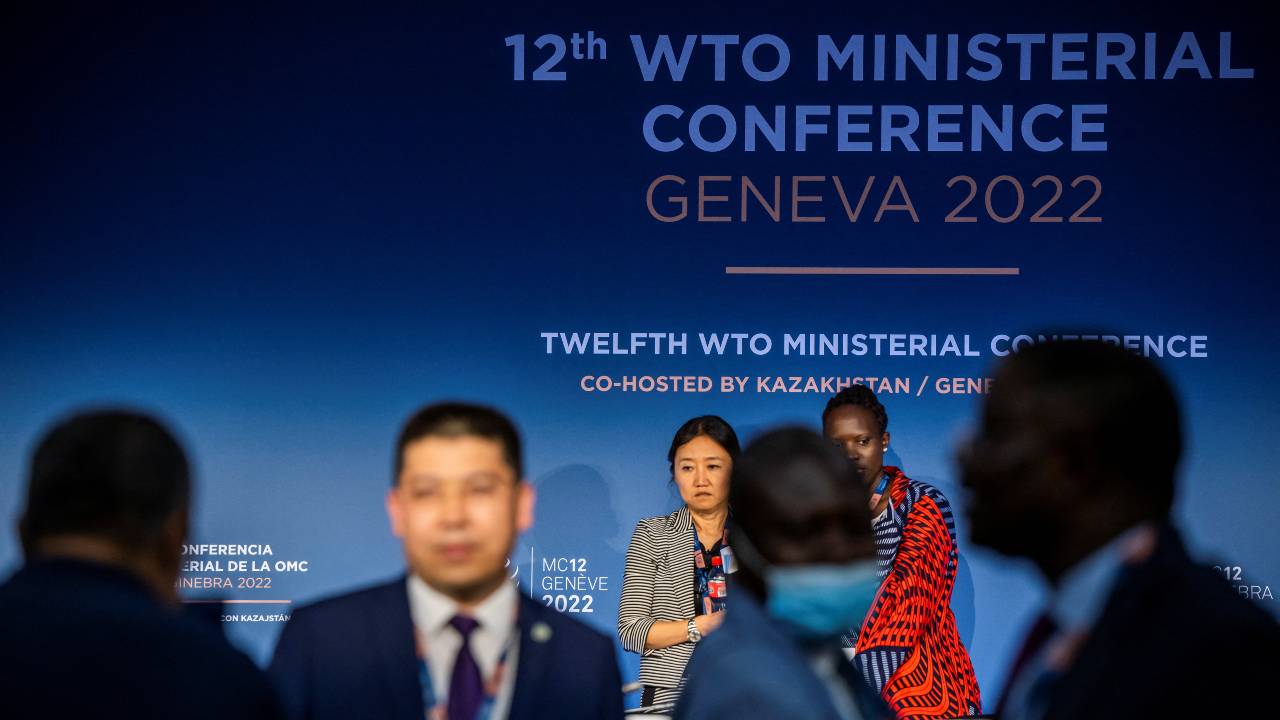 Ambassadors attend the opening ceremony of the 12th Ministerial Conference, at the headquarters of the World Trade Organization, in Geneva, Switzerland. /Reuters

Ambassadors attend the opening ceremony of the 12th Ministerial Conference, at the headquarters of the World Trade Organization, in Geneva, Switzerland. /Reuters

Some argue the WTO is not fit for purpose in a world where many nations are becoming increasingly isolationist and putting their own interests first. Confronted with unprecedented global issues, even the organization's boss has admitted it will be a rocky road this week to get some meaningful deals signed.

The 164-member trade body is seeking to reach two agreements - one would be a declaration to keep markets open, not restrict exports and be more transparent. The other would be a binding decision not to curb exports to the UN's World Food Programme (WFP), which seeks to fight hunger in places hit by conflicts, disasters and climate change.

UN plea to not impose export restrictions
The United Nations urged the ministers meeting at the WTO not to impose export restrictions on food for humanitarian purposes amid a food security crisis. The UN's human rights chief Michelle Bachelet and its trade and development head Rebeca Grynspan said the conflict in Ukraine was increasing the risk of hunger and famine for tens of millions of people who are already food insecure or approaching food insecurity.

Mindful of less-developed countries, net food-importing developing countries and those reliant on the WFP, the two UN chiefs said that in 2020, African countries imported about 80 percent of their food and 92 percent of their cereal from outside the continent.

They urged WTO members to "refrain from imposing export restrictions on essential food purchased by Least Developed Countries and Net Food Importing Developing Countries as well as those purchased by WFP for non-commercial humanitarian purposes."

Russia's military campaign has heightened concerns for global food security as Ukraine's Black Sea ports are blocked, preventing the country from exporting its produce. Before the conflict began in February, Ukraine was the world's fourth-largest supplier of wheat and maize.

The WTO chief Okonjo-Iweala has urged ministers in attendance to "show the world that the WTO can step up to the plate" and make progress. The world is watching, but it seems not many are holding out much hope, regardless of the enormity of the global challenges.