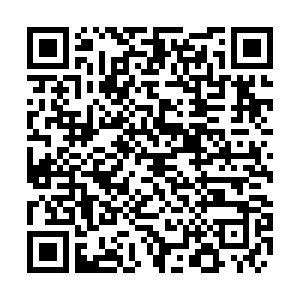 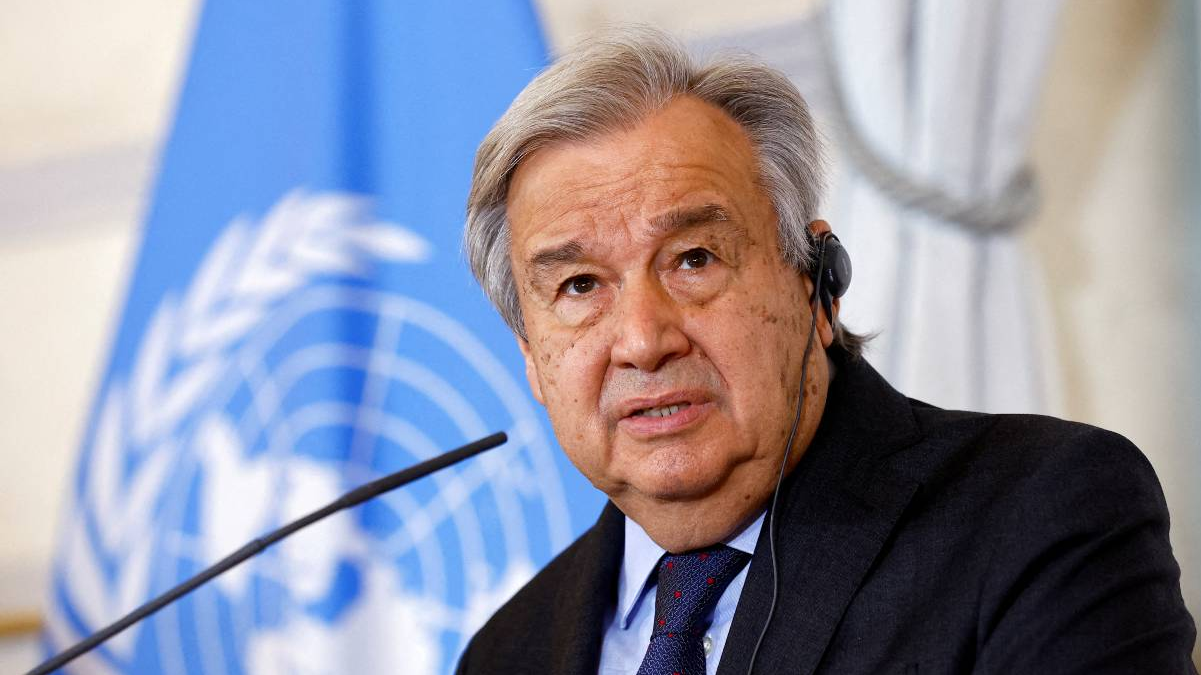 Triggered by the Russia - Ukraine conflict, wealthier nations are making a dangerous dash for fossil fuels, said the UN Secretary-General, warning that countries making new investments in coal, oil, and gas were "delusional" given their impact on climate change.

"The energy crisis exacerbated by the war in Ukraine has seen a perilous doubling down on fossil fuels by the major economies," Antonio Guterres said in a video address to the Austrian World Summit, a climate conference initiated by actor and former California Governor Arnold Schwarzenegger.

Guterres said global greenhouse gas emissions need to drop by 45 percent this decade but are currently forecast to increase by 14 percent.

"We are witnessing a historic and dangerous disconnect: science and citizens are demanding ambitious and transformative climate action," he told the conference. "Meanwhile, many governments are dragging their feet. This inaction has grave consequences."

Since Russia's February offensive on Ukraine, some nations have turned to buying more non-Russian fossil fuels or investing in new oil and gas fields to shore up their energy supplies.

State-owned QatarEnergy's North Field East is expanding as part of the world's largest liquefied natural gas project, and Britain is financing an LNG project in Mozambique.

Guterres said "new funding for fossil fuel exploration and production infrastructure is delusional" and would worsen the global pollution and climate change problems.

No matter how you look at it, we have blood on our hands because we are financing the war.
-  Arnold Schwarzenegger

Schwarzenegger, who has long campaigned against environmental pollution, said the war in Ukraine was a further reason to stop using fossil fuels. He cited research indicating that Europe had paid Russia tens of billions of dollars for energy imports in the first two months of this year.

"No matter how you look at it, we have blood on our hands because we are financing the war," said Schwarzenegger. "We must do whatever it takes to eliminate our addiction to fossil fuels," he added. "We must be part of the solution, not part of the problem. Failure is no option here."