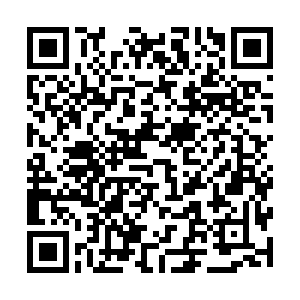 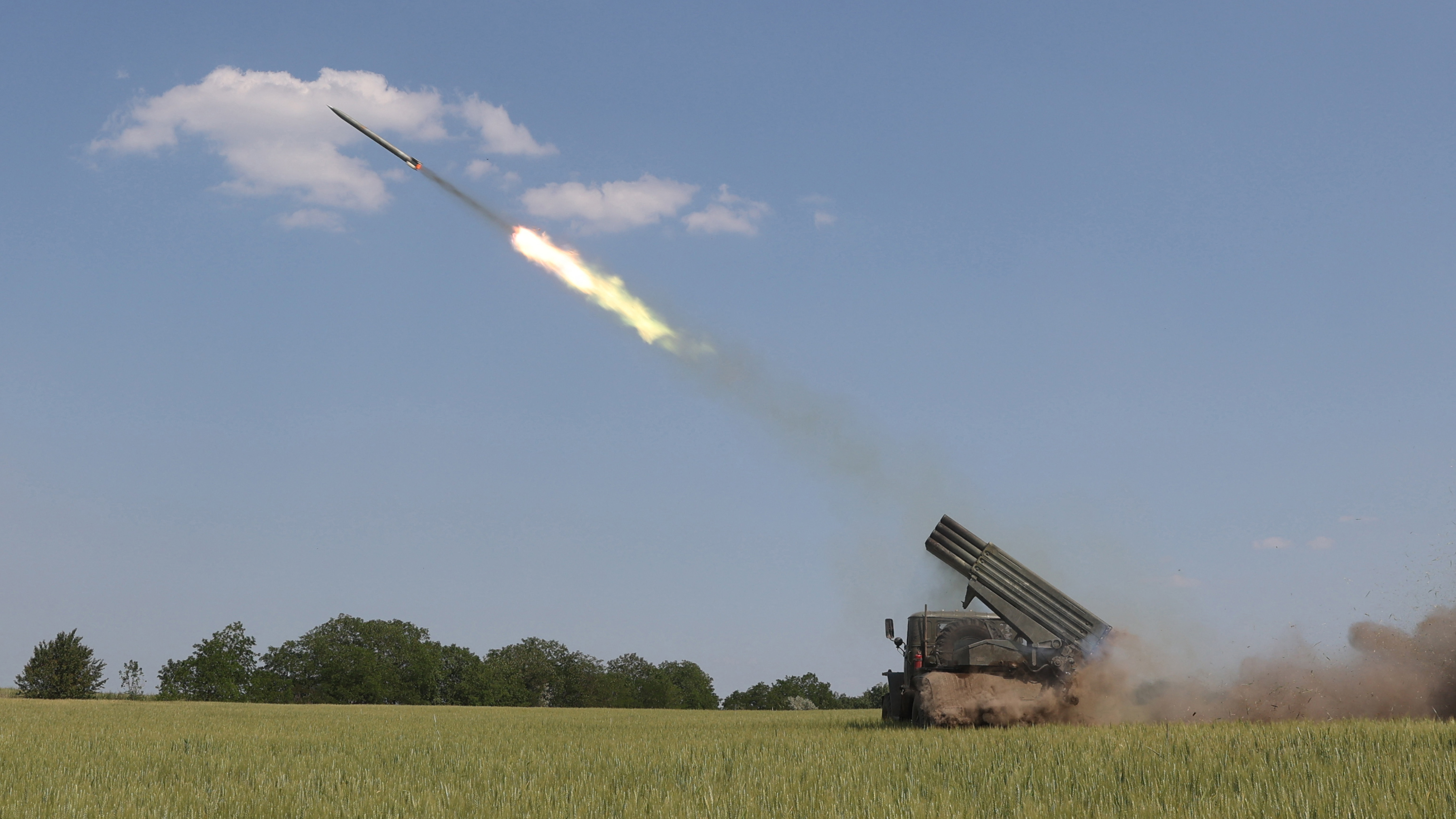 • At least 22 people were wounded when Russia struck the western Ukrainian town of Chortkiv, the regional governor said. "Yesterday at 19:46 (1645 GMT), Chortkiv was hit by four missiles, all fired from the Black Sea," Volodymyr Trush reported in a Facebook post.

• A pro-Russian separatist leader said he would not alter the death sentences handed to two Britons and a Moroccan for fighting with the Ukrainian army. "They came to Ukraine to kill civilians for money. That's why I don't see any conditions for any mitigation or modification of the sentence," Denis Pushilin, the leader of the separatist Donetsk region.

• More than 100 ministers are meeting at the World Trade Organization in Geneva where top of the agenda is global food security in danger from Russia's invasion of Ukraine.

• Ukrainian President Volodymyr Zelensky has urged international pressure to end a Russian naval blockade of Black Sea ports that has choked off his country's grain exports, threatening a global food crisis. "The world will face an acute and severe food crisis and famine, in many of the countries of Asia and Africa," he said.

• Zelensky says his country's forces are involved in "very difficult battles," including in the eastern Donbas region where Russia has focused its firepower. "Ukrainian troops are doing everything to stop the offensive of the occupiers," he said.

Adding that Ukraine must "not allow the world to divert its attention away from what is happening on the battlefield."

• McDonald's restaurants in Russia have been renamed "Vkusno i tochka" which means "Delicious. Full Stop," the new owner has said, with the U.S. fast-food giant having closed all its outlets following Vladimir Putin's invasion of Ukraine.

• In the Mykolaiv region near the frontline in the south of Ukraine, the regional governor has called for urgent international military assistance. "Russia's army is more powerful, they have a lot of artillery and ammo. For now, this is a war of artillery... and we are out of ammo," Vitaliy Kim said. "The help of Europe and America is very, very important."

• U.S. Defense Secretary Lloyd Austin has issued scathing criticism of Moscow and its goals in Ukraine. "Let's be clear: Russia's invasion of Ukraine is what happens when oppressors trample the rules that protect us all," he said. "It's what happens when big powers decide that their imperial appetites matter more than the rights of their peaceful neighbors." 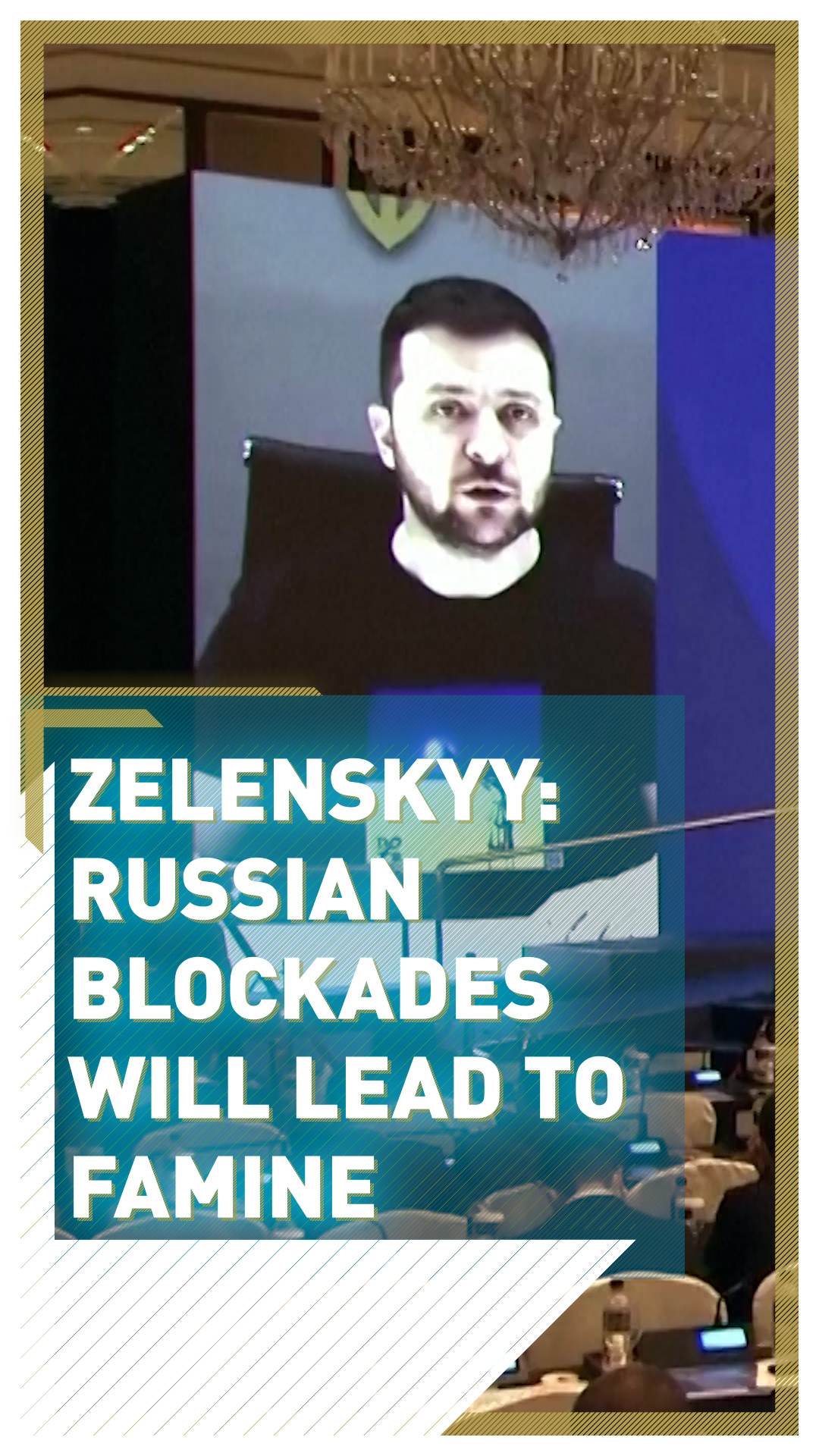 Russian forces have hit the western Ukrainian town of Chortkiv, leading to at least 22 injuries, said the regional governor. The strike was a rare attack in the west of the country.

"Yesterday at 19:46 (1646 GMT), Chortkiv was hit by four missiles, all fired from the Black Sea," Volodymyr Trush said in a Facebook post. He reported all 22 people wounded, who included seven women and a 12-year-old, had been taken to hospital.

Trush, governor of the Ternopil region where Chortkiv is located, said "a military installation was partially destroyed" in the attack "and residential buildings were damaged."

Russia's defense ministry said the strike on Chortkiv destroyed a "large depot of anti-tank missile systems, portable air defence systems and shells provided to the Kyiv regime by the U.S. and European countries."

Chortkiv, which was home to nearly 30,000 people before the Russian military operation, is located around 125 miles north of the border with Romania and 110 miles southeast of Lviv, the largest city in western Ukraine.

Unlike eastern and southern Ukraine, which have borne the brunt of Russian firepower since February 24, the west of the country has only seen sporadic attacks. Russian strikes in the west tend to target military installations housing weapons and military equipment supplied by Western powers.