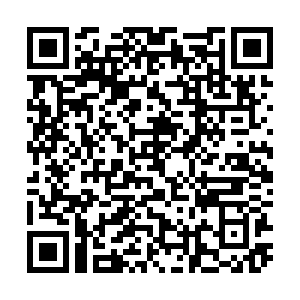 • Two Britons and a Moroccan man have been sentenced to death by the Donetsk People's Republic - a Russia-backed separatist region in East Ukraine. The men were convicted as "mercenaries." Read more here.

• Ukraine's Security Council Secretary Oleksiy Danilov said on Thursday the situation in Sievierodonetsk was "extremely complicated" and Russian forces were focusing all of their might in the area.

• The commander of Ukraine's Svoboda National Guard Battalion in Sievierodonetsk, Petro Kusyk, said Ukrainians were drawing the Russians into street fighting to neutralize their artillery advantage. READ MORE BELOW

• The Kremlin said no agreement had been reached to sell grain from Ukraine to Turkey - which Ukraine says Russia has stolen from it - but that work on a deal was continuing. Moscow denies stealing the grain but the U.S. says there are credible reports that Russia is "pilfering" it.

• The IMF said it hopes to mobilize as much funding as possible to aid Ukraine. Canada and Germany have already pledged over $2 billion to a new administered account set up by the International Monetary Fund to help war-torn Ukraine, and other countries have expressed interest, IMF spokesperson Gerry Rice said on Thursday.

• Vladimir Putin has compared himself and the "Special Military Operation" in Ukraine to Russian tsar Peter the Great and his "Great Northern War" to wrestle control of what is now Finland from the Kingdom of Sweden in the early 18th century. 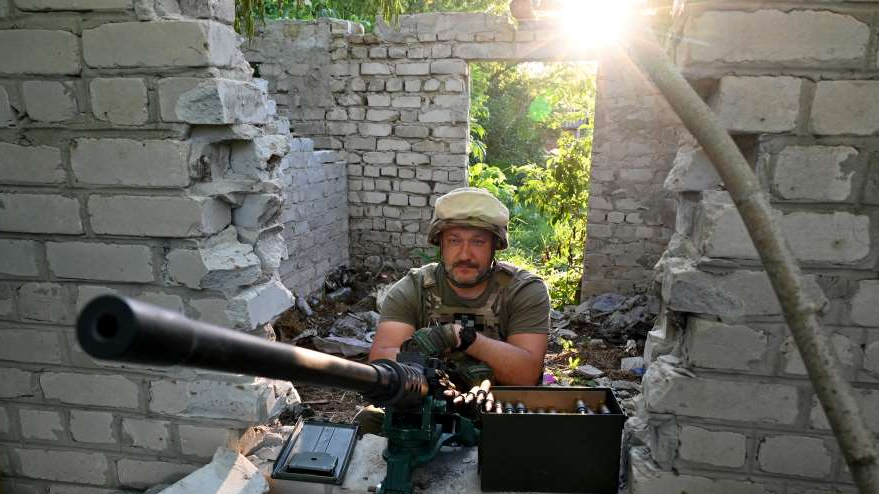 The Ukrainian forces are taking up positions outside Kharkiv in preparation for another Russian assault./Sergey Bobock/AFP

The Ukrainian forces are taking up positions outside Kharkiv in preparation for another Russian assault./Sergey Bobock/AFP

The Battle for Sievierodonetsk

The Battle for Sievierodonetsk has been declared a crucial point in the fight for control of the Donetsk and Luhansk regions in East Ukraine.

Sievierodonetsk and its twin city Lysychansk, on the opposite bank of the Siverskyi Donets river, are the last Ukrainian-controlled parts of Luhansk province, which Russia is determined to seize.

Ukraine's Security Council Secretary Oleksiy Danilov said on Thursday the situation in Sievierodonetsk was "extremely complicated" and Russian forces were focusing all of their might in the area.

"They don't spare their people, they're just sending men like cannon fodder… they are shelling our military day and night," Danilov told Reuters news agency.

Ukraine says its only hope to turn the tide in its favor in the small industrial city is more artillery to offset Russia's massive firepower. Imports of long-range artillery systems have increased, but it's so far unclear if they have made a difference.

In a rare update from the city, Petro Kusyk, the commander of Ukraine's Svoboda National Guard Battalion, said Ukrainians were drawing the Russians into street fighting to neutralize their artillery advantage.

"Yesterday was successful for us - we launched a counteroffensive and in some areas we managed to push them back one or two blocks. In others they pushed us back, but just by a building or two," he said in a televised interview.

Tourists used to flock to the Ukrainian beach resort of Odesa to lie along its pristine Black Sea seaside.

However, the white sands are now peppered with police officers and ominous man-sized mines because of Russia's assault on Ukraine.

Ukraine's military has placed mines along the coast in case of a Russian amphibious assault after the conflict escalated in February, cordoning off the once popular beaches to ensure no one tampers with the weapons.