Download
Spanish wildfire under control after burning through 3,500 hectares
CGTN 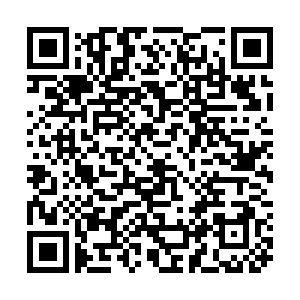 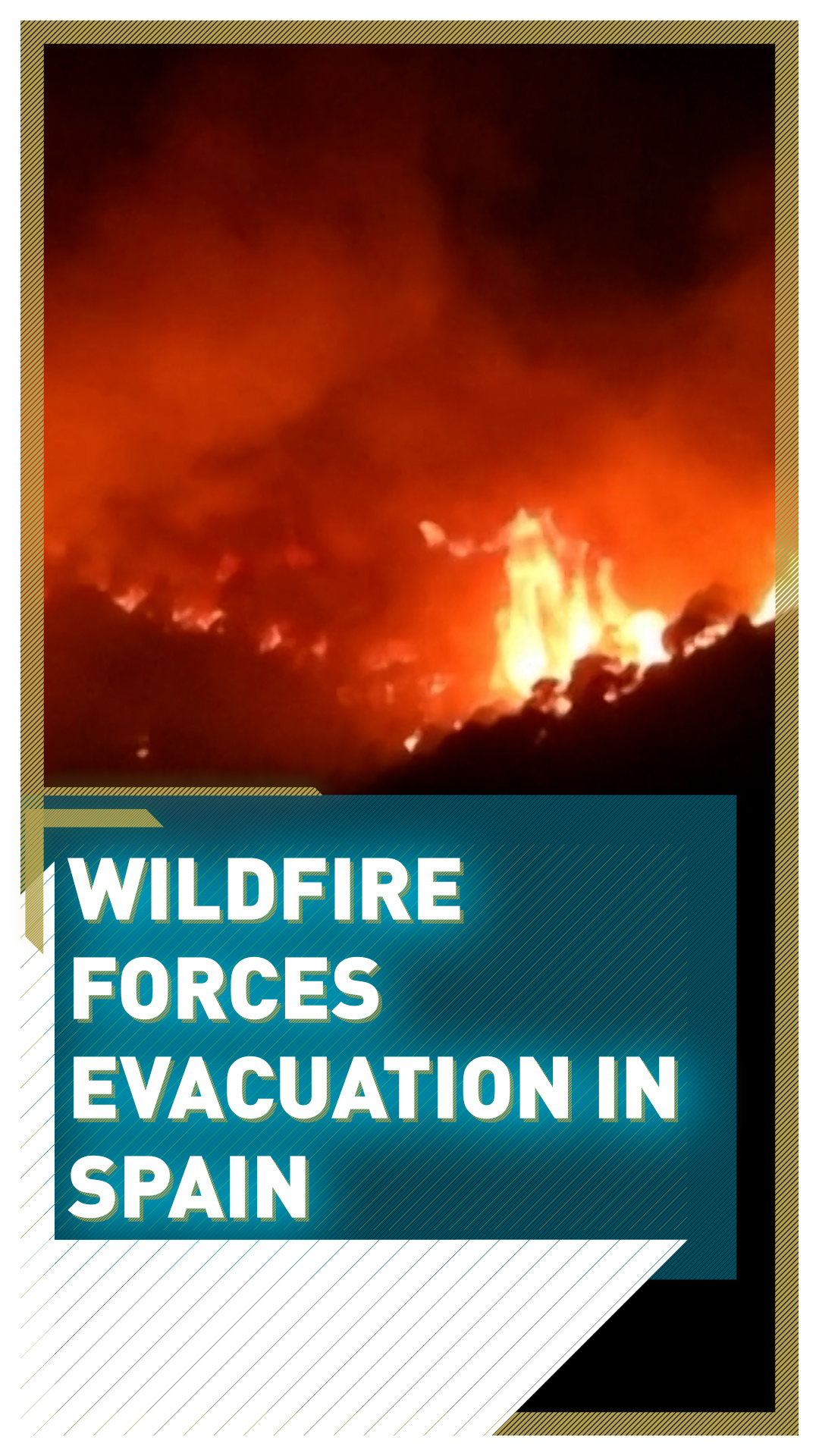 Wildfires in southern Spain have burned 3,500 hectares of forest, and forced the evacuation of at least 2,000 people close to the popular holiday destination the Costa del Sol.

But after two days of firefighting the blaze near the Sierra Bermeja nature reserve is now under control, according to Parliamentary Affairs Minister Felix Bolanos.

The residents of the mountain town Benahavis have been told they will soon be able to return to their homes after the area was deemed safe.

"The good news is that the fire is stabilised, it doesn't affect the population anymore and citizens will be able to return to their homes in the coming hours," Bolanos said. 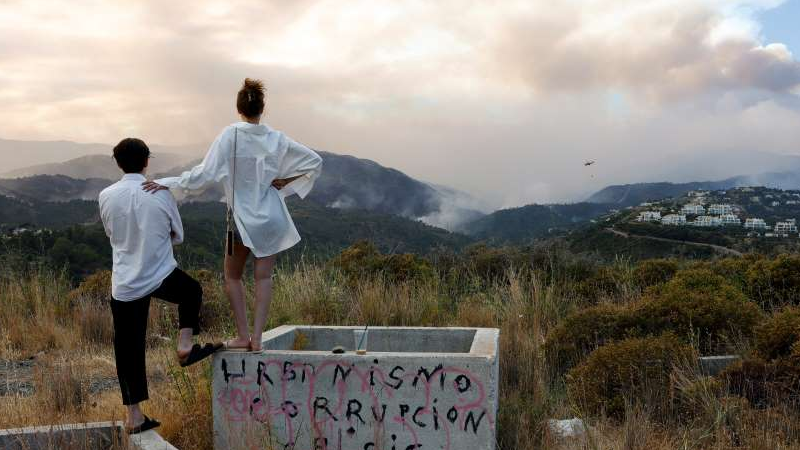 A couple watch the smoke rise over Benahavis as helicopters battle the wildfires./Jon Nazca/Reuters

A couple watch the smoke rise over Benahavis as helicopters battle the wildfires./Jon Nazca/Reuters

Hundreds of firefighters were battling the fires this week, and three were injured on Wednesday when the blaze was at its fiercest. One was treated for severe burns at a Malaga hospital.

Much of the Iberian peninsula is now in drought conditions, with high temperatures this spring and summer following a dry winter.

It was Spain's second driest and fourth warmest winter since 1961, according to the meteorological agency Aemet, with the Spanish mainland receiving only the equivalent of 45 percent of the average rainfall for a normal winter.