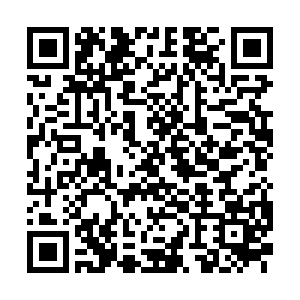 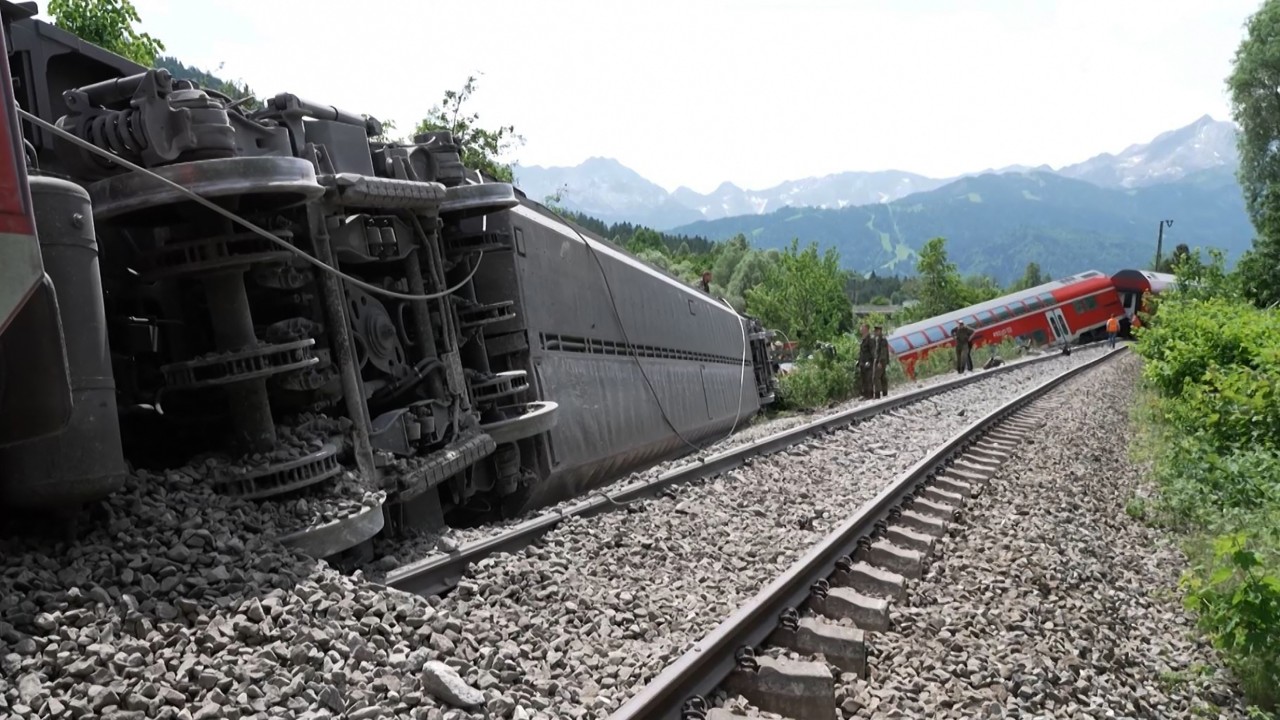 Rescue services at the site of the derailment near Garmisch-Partenkirchen, southern Germany. /Network pictures/AFP

Rescue services at the site of the derailment near Garmisch-Partenkirchen, southern Germany. /Network pictures/AFP

Four people were killed and 30 injured when a busy regional train derailed near a popular ski resort and hiking destination in southern Germany on Friday, police said.

Fifteen of the injured were receiving hospital treatment, a police spokesperson said, adding that 60 people had been on board at the time of the crash, which occurred north of Garmisch-Partenkirchen in Bavaria.

Prosecutors and police have launched an investigation into the cause of the accident, the official said.

No information was given on the identities of the dead or whether the driver was among the casualties. 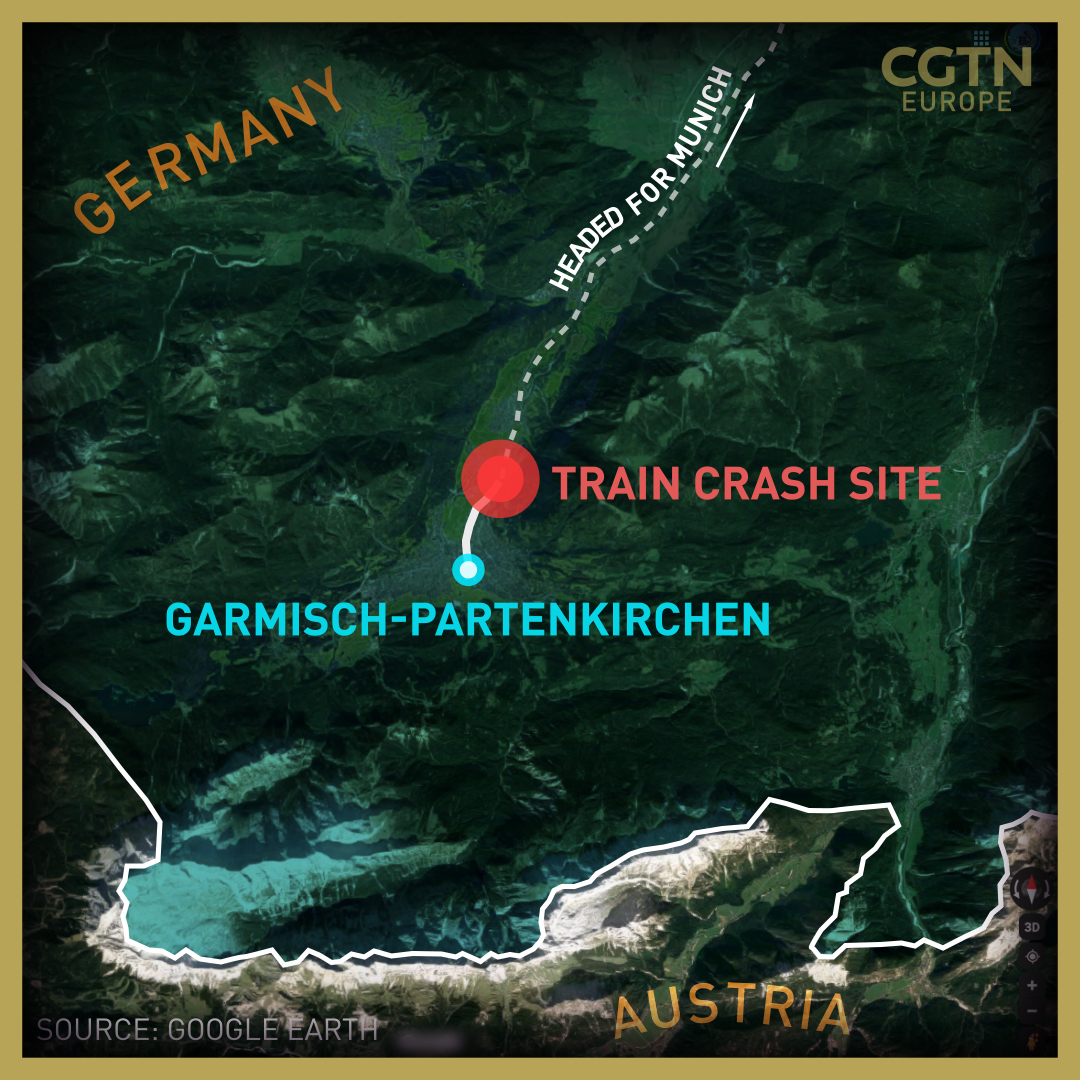 A spokesperson in the Garmisch-Partenkirchen district office had previously reported that 60 people were hurt in the accident.

There were many school students on board the train, the regional Muenchener Merkur newspaper reported, citing local paper the Garmisch-Partenkirchen Tagblatt.

Pictures on social media showed carriages of a double-decker regional train stuck between tree branches and rolled down an embankment, as well as people being carried away on stretchers and standing around on the tracks.

A major emergency services operation was still under way, police said, and the rail line was completely closed.Regional trains have seen higher passenger numbers since June 1, when a low-cost ticket allowing Germany-wide travel came into effect.