Download
What do we know about monkeypox and how is it treated?
Jim Drury 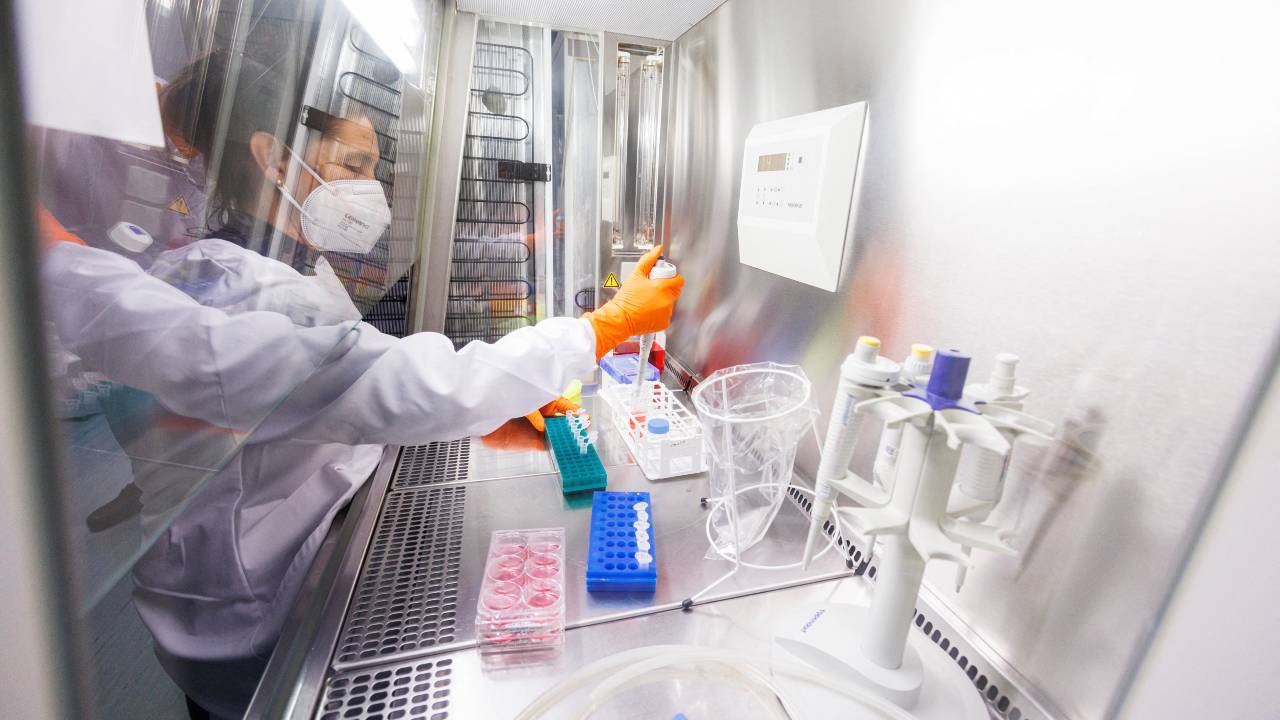 A Bavarian Nordic vaccine being prepared at a laboratory in Martinsried, Germany. /Lukas Barth/Reuters

A Bavarian Nordic vaccine being prepared at a laboratory in Martinsried, Germany. /Lukas Barth/Reuters

Monkeypox is endemic in Africa but rarely seen outside the continent.

Yet global health officials have tracked more than 15,800 cases of the usually mild viral infection in at least 72 countries this year and the World Health Organization (WHO) declared the outbreak to be a global health emergency – the highest alarm it can sound.

The monkeypox variant implicated in the current outbreak has a case fatality rate of around one percent.

Jimmy Whitworth is professor of international public health at the London School of Hygiene & Tropical Medicine and says the need for better international cooperation is vital.

"What we have here is an unprecedented outbreak that's widespread in many countries," Whitworth told The World Today.  "What I really hope is that it means countries will be working together to combat this. One of the really difficult elements with this is stigma, because this is a condition that's mostly occurring within men who have sex with men." 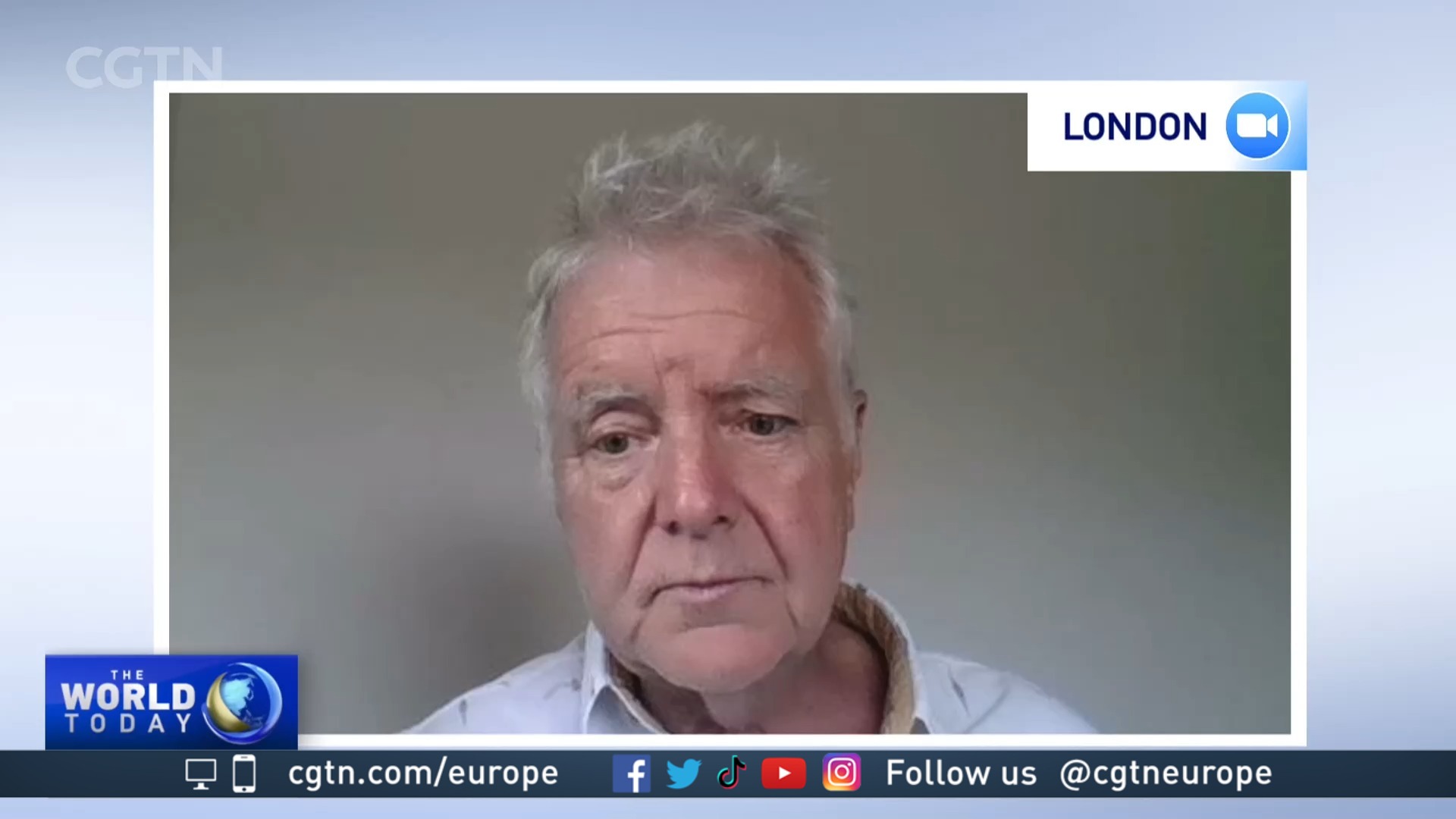 Is there a monkeypox vaccine?

Yes. The WHO says that the first generation of smallpox vaccines appear up to 85 percent effective in preventing monkeypox. This is because the two viruses are closely related.

There are currently two smallpox vaccines available. The older of the two is called ACAM2000 and made by American company Emergent Biosolutions. It contains the vaccinia virus but does not have European Union (EU) authorization.

This is because it is infectious and can replicate in humans. As a result, it can be transmitted from vaccine recipients to unvaccinated people in close contact.

It carries a serious warning for a potential range of severe complications, including heart inflammation, blindness and death and is not designed for use for those with compromised immune systems.

The second version, made by Danish company Bavarian Nordic, goes by the brand names Jynneos, Imvamune or Imvanex.

This contains a weakened form of the vaccinia virus closely related to the viruses that cause smallpox and monkeypox. It does not cause disease in humans and cannot reproduce in human cells.

A magnified section of skin tissue, harvested from a lesion on the skin of a monkey infected with monkeypox virus in 1968. /CDC via Reuters

A magnified section of skin tissue, harvested from a lesion on the skin of a monkey infected with monkeypox virus in 1968. /CDC via Reuters

Jynneos has EU approval for smallpox but can also be prescribed for monkeypox. Bavarian Nordic is likely to apply for a label extension with the EU drug watchdog. It already has U.S. approval for the prevention of both smallpox and monkeypox.

Reported vaccine side-effects are mild, including pain and swelling at the injection site, headache and fatigue.

Germany has ordered 40,000 doses of Bavarian's Imvanex to vaccinate contacts of those infected with monkeypox if an outbreak in Germany worsens.

The company can produce 30 million doses annually but currently sees no need to expand production capacity.

The WHO declared smallpox eradicated in 1980 but lasting worries that the virus could be used as a bioweapon meant some countries stockpiled vaccines.

The WHO holds 2.4 million doses at its Swiss headquarters, along with pledges from donor countries for 31 million additional doses.

U.S. officials say they have at least 1,000 doses of the Bavarian Nordic vaccine, which will increase in coming weeks, as well as 100 million ACAM2000 doses.

An antiviral agent called tecovirimat has U.S. and EU approval for smallpox, while it's also licensed in Europe to treat monkeypox.

Another drug, branded as Tembexa and developed by Chimerix, has U.S. approval to treat smallpox but it's unclear whether it can help monkeypox sufferers.

Symptoms of the viral disease – fever, headaches, distinctive rashes and pus-filled skin lesions – last for up to four weeks and often resolve on their own.