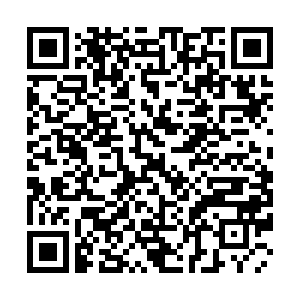 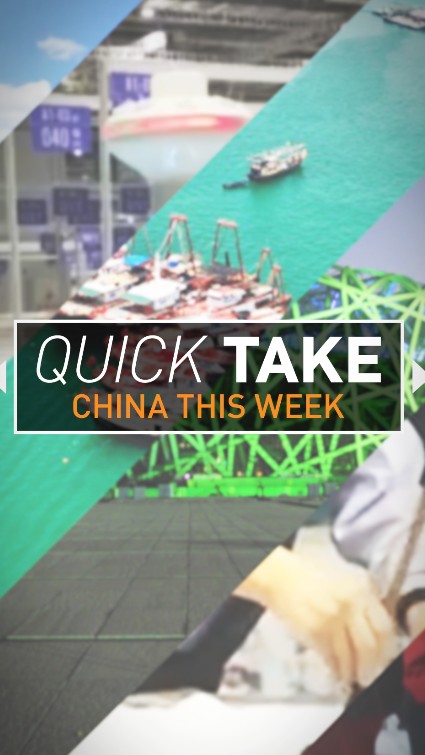 Welcome to China Quick Take: a round up of some of the stories you may have missed this week. Click the blue links for more...

A group of Chinese researchers scaled the world's highest mountain, Qomolangma, to install a series of automated weather stations. The most elevated is located just below the summit at 8,830 meters above sea level to track wind speed and direction, temperature and precipitation. In the harsh conditions the solar-powered equipment should have a life-span of two years.

Rong Bao Zhai, one of China's most famous painting and calligraphy brands, is celebrating its 350th anniversary this year. Han Meilin, creator of the Fuwa mascots for the 2008 Beijing Summer Olympics, designed a commemorative badge for the special occasion.

A cave containing clothing, food, tools and remains of people and animals from more than 2,000 years ago has been explored by researchers. The burial site, located at 5,000 meters above sea level, is near Shigatse City in Tibet, southwest China.

Each year since 1999, China has implemented a fishing ban in the major seas off its coast to protect marine species from over-exploitation. More than a million fishermen will be restricted from the waters. 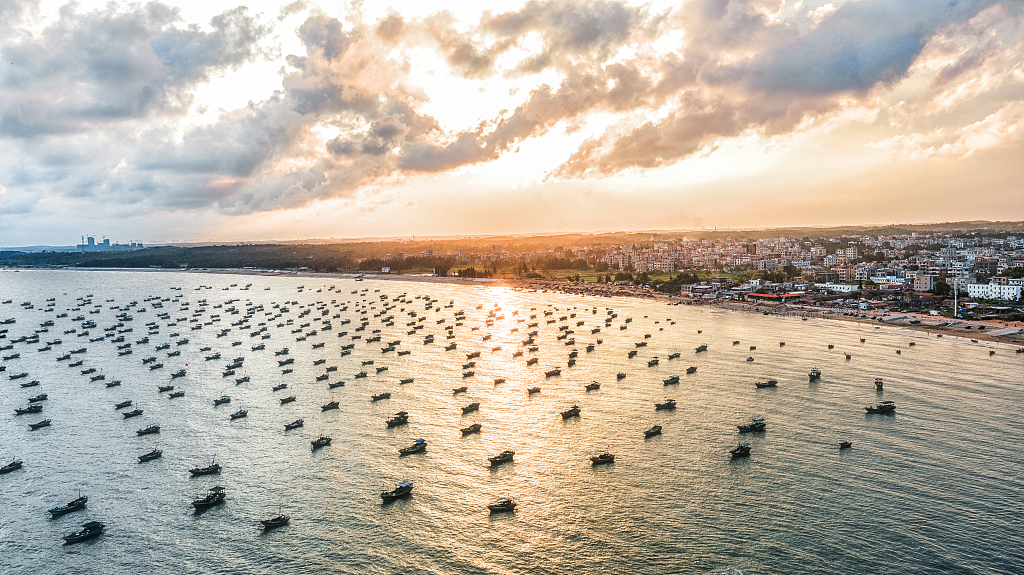 Fishing vessels off the coast. /VCJ

Fishing vessels off the coast. /VCJ

As part of Shanghai's efforts to eliminate the coronavirus, robots equipped with UV lights, disinfectant fog and plasma air purifiers have been deployed to temporary hospitals in the city. The first batch of 28 units are now working 24 hours a day.

Starting from the iconic Bird's Nest Stadium, a new tourism route will allow visitors to Beijing to explore some of the locations, technologies and equipment that allowed China's capital to become the first city to host both Summer and Winter Olympic Games. 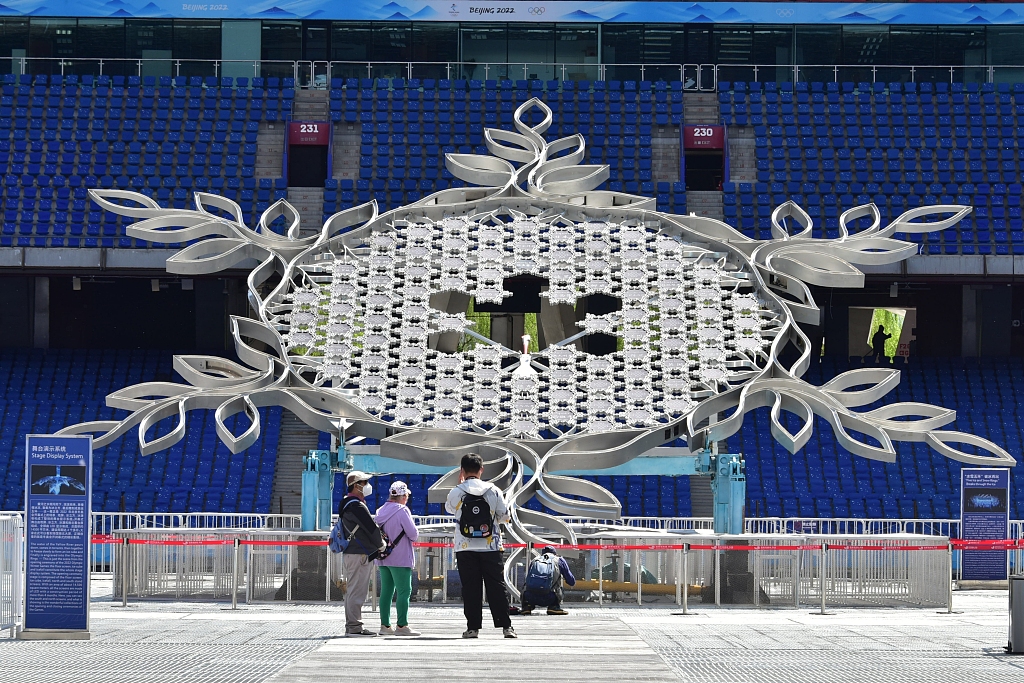 Inside the Bird's Nest Stadium. /VCJ

Inside the Bird's Nest Stadium. /VCJ