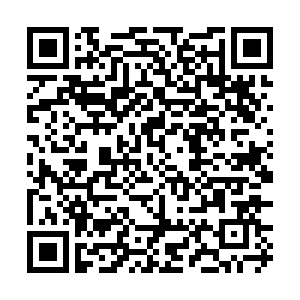 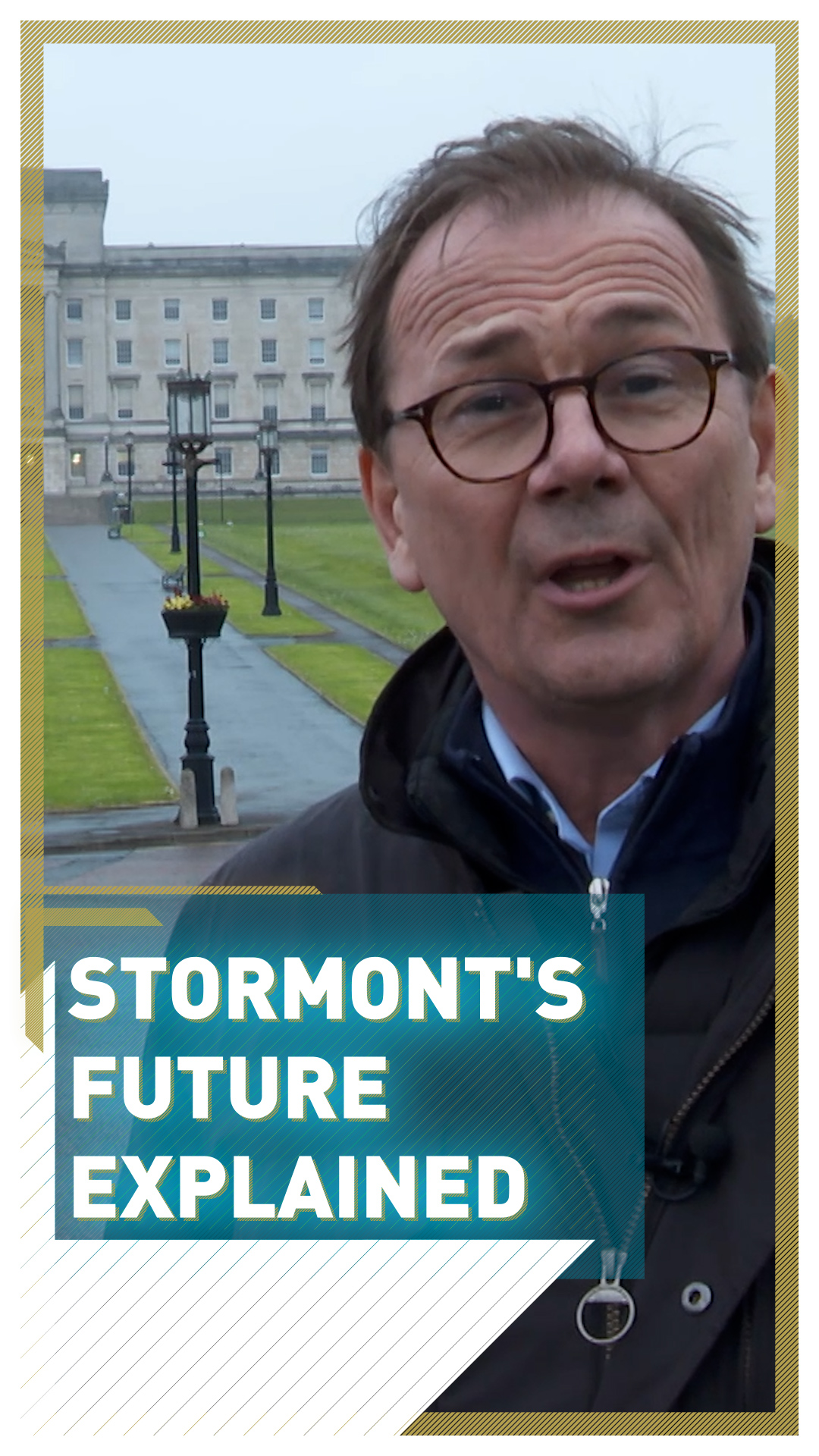 While England, Wales, and Scotland hold elections for local authorities and councils, the citizens of Northern Ireland are voting on a potential seismic change to their government.

The power-sharing alliance at Stormont in Belfast has been frozen recently by sectarian squabbles and cross-party fighting.

Much of this has been exacerbated by the Northern Ireland Protocol, the controversial Brexit deal agreed by Westminster that has driven a bureaucratic wedge between Northern Ireland and businesses in the UK.

For the first time in its 24-year power sharing history Sinn Fein, the party demanding a united Ireland, may become the largest single party in Northern Ireland.

And that means a nationalist first minister in Stormont. 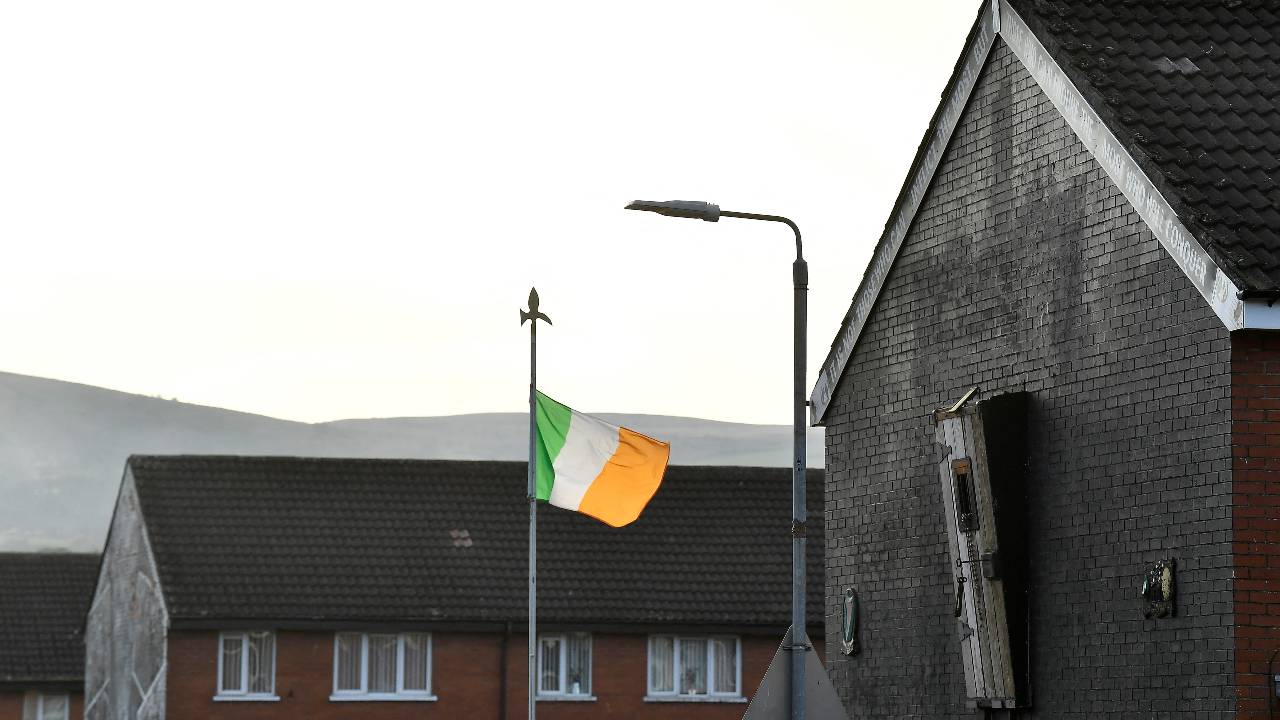 An Ireland flag flutters beside an old prison door on the side of a house, a memorial to Republican prisoners in Belfast. /Clodagh Kilcoyne/Reuters

An Ireland flag flutters beside an old prison door on the side of a house, a memorial to Republican prisoners in Belfast. /Clodagh Kilcoyne/Reuters

While the leading Unionist party, the Democratic Unionist Party (DUP), has waged a bitter campaign on the protocol and other sectarian issues, Sinn Fein has run a quieter operation focusing on healthcare and the cost of living.

"They don't want to frighten the horses," said Bill White, a local pollster. "They're playing a safe campaign."

Should Sinn Fein become the largest party, then that technically puts a nationalist in as first minister in Stormont. A politician whose core belief is separation from Westminster and unity with Ireland. A leader whose ideology ultimately requires that this institution be removed.

Observers say the economic jolt from Brexit and disruption of trade routes within the UK has highlighted the appeal of Ireland, its European Union (EU) neighbor to the south.

Nothing will happen overnight here but younger parties unconnected with the old days of violence are also now on the rise, with a message of compromise becoming harder to ignore.

It's no secret that Sinn Fein would gladly hold a border poll, a referendum on leaving the UK and joining with Ireland.

That's a long way ahead but if the current unionist dominance is weakened, it does get closer.

This makes non-aligned parties such as the Alliance Party more important, sitting between the older powers of Republicanism and Unionism waiting for the country to tell them what they think.