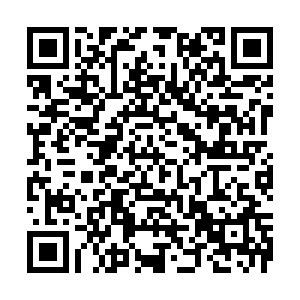 Firefighters work to put out a fire at Lysychansk Oil Refinery after if was hit by a missile in Ukraine's Luhansk region. /Reuters/Marko Djurica

Firefighters work to put out a fire at Lysychansk Oil Refinery after if was hit by a missile in Ukraine's Luhansk region. /Reuters/Marko Djurica

"We are working on the sixth package of sanctions which aims to de-SWIFT more banks, list disinformation actors, and tackle oil imports," Josep Borrell, head of the foreign policy unit at the EU's executive European Commission, said in a tweet.

The latest round of sanctions would also affect Sberbank, Russia's top lender, diplomats said, adding it to several banks that have already been excluded from the SWIFT messaging system.

Borrell said the Commission's proposed measures against Russia, which attacked Ukraine by land, sea, and air on February 24, would be presented to the 27 EU member states for approval.

Officials said European Commission President Ursula von der Leyen is expected to spell out the proposed new sanctions on Wednesday and that they would include a ban on imports of Russian oil by the end of this year.

An embargo on Russian oil would deprive Moscow of a significant revenue stream, but reaching an agreement on the measure has divided countries of the bloc, which relies on Russia for 26 percent of its oil imports.

Hungary and Germany were among those with reservations about an oil embargo. Among their concerns was that surging energy prices would hurt EU economies already grappling with inflation.

Resistance to an oil import ban faded over the past week after an agreement that would offer exemptions to Slovakia and Hungary, diplomats told Reuters, citing two countries highly dependent on Russian crude.

According to research organization the Center for Research on Energy and Clean Air, EU countries have paid more than 47 billion euros ($47.43 billion) to Russia for gas and oil since it invaded Ukraine.

Ukrainian President Volodymyr Zelenskyy urged the EU to impose an oil embargo against Russia, during an address to Albania's parliament earlier on Tuesday.

"The Russian banks must be fully expelled from the international financial system," he said. "I ask you to close your ports for Russian ships and to limit the number of Russian tourists coming to you." 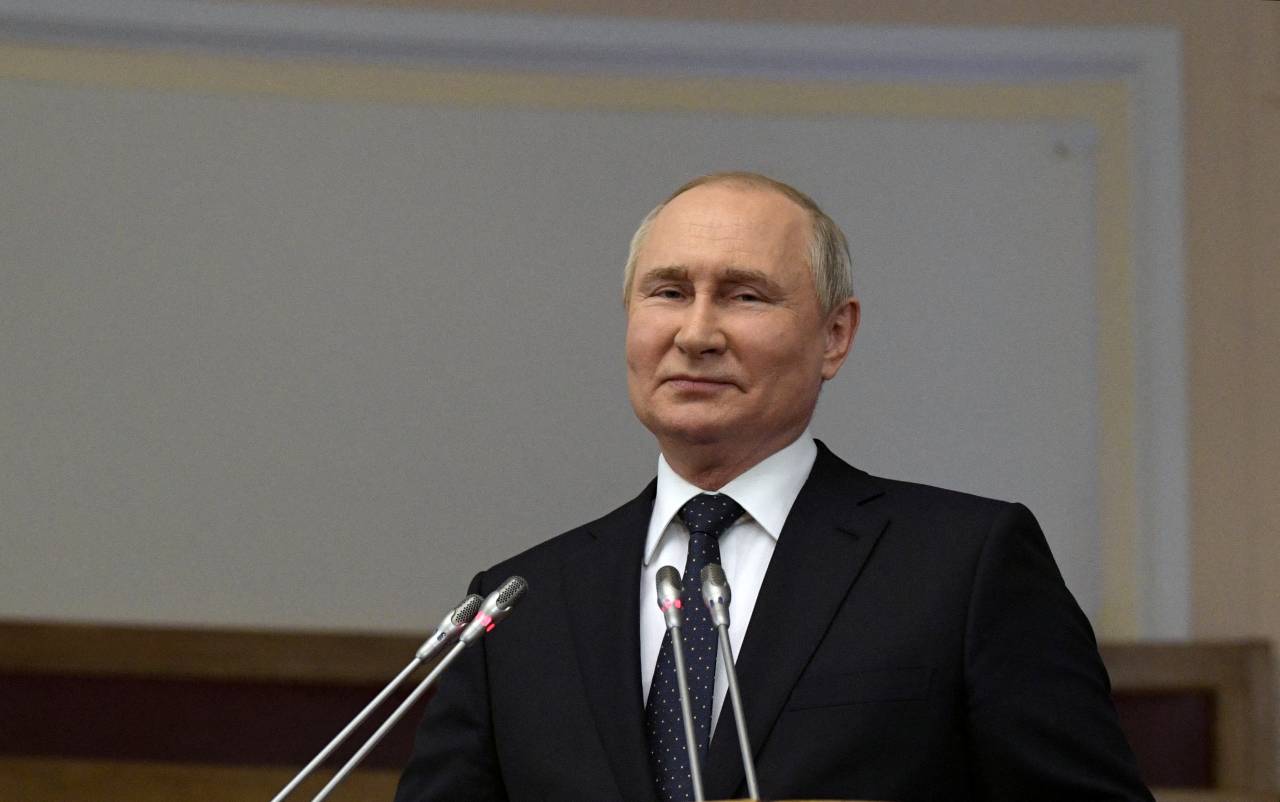 In response to the flurry of sanctions that followed the invasion of Ukraine, Russia has introduced several retaliatory measures, both against states and individuals linked to those nations allied with Kyiv.

Russian President Vladimir Putin said he could terminate exports and deals, the Kremlin's toughest response to the sanctions.

Putin signed a broad decree on Tuesday which forbade the export of products and raw materials to people and entities on a sanctions list that he instructed the government to draw up within ten days.

The decree, which came into force with its publication, gives Moscow the power to sow chaos across markets as it could at any moment halt exports or tear up contracts with an entity or individual it has sanctioned.

The Russian government has ten days to draw up lists of those it will sanction beyond those Western politicians it has already.

The decree sets out "retaliatory special economic measures in connection with the unfriendly actions of some foreign states and international organizations."