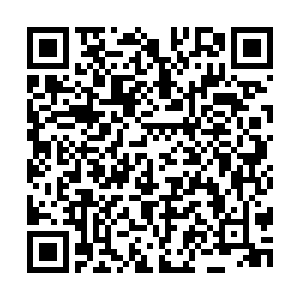 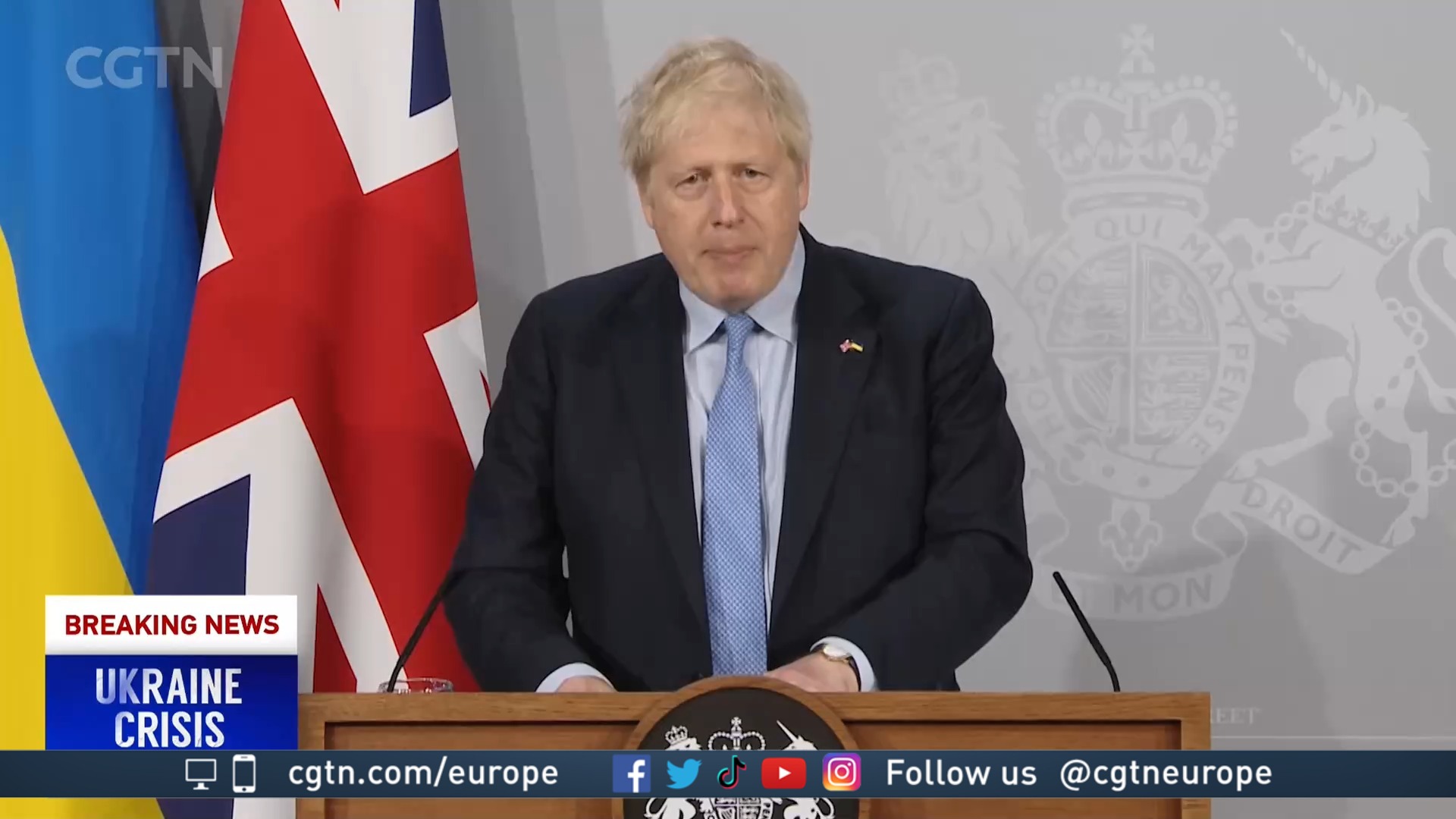 British Prime Minister Boris Johnson told Ukraine on Tuesday he believed it would defeat Russia and expose the "gigantic error" of the Kremlin's offensive as he invoked Britain's wartime leader Winston Churchill to underline his support for Kyiv.

Becoming the first Western leader to address Ukraine's parliament since the start of the conflict on February 24, Johnson saluted the country's bravery in exploding "the myth of (Russian President Vladimir) Putin's invincibility."

Johnson told the lawmakers via video link "I have one message for you today: Ukraine will win, Ukraine will be free," after standing for the Ukrainian national anthem and being introduced by the speaker.

"This is Ukraine's finest hour, that will be remembered and recounted for generations to come," he said, echoing the words spoken by Churchill in 1940 when Britain faced the threat of being invaded and defeated by Nazi Germany. 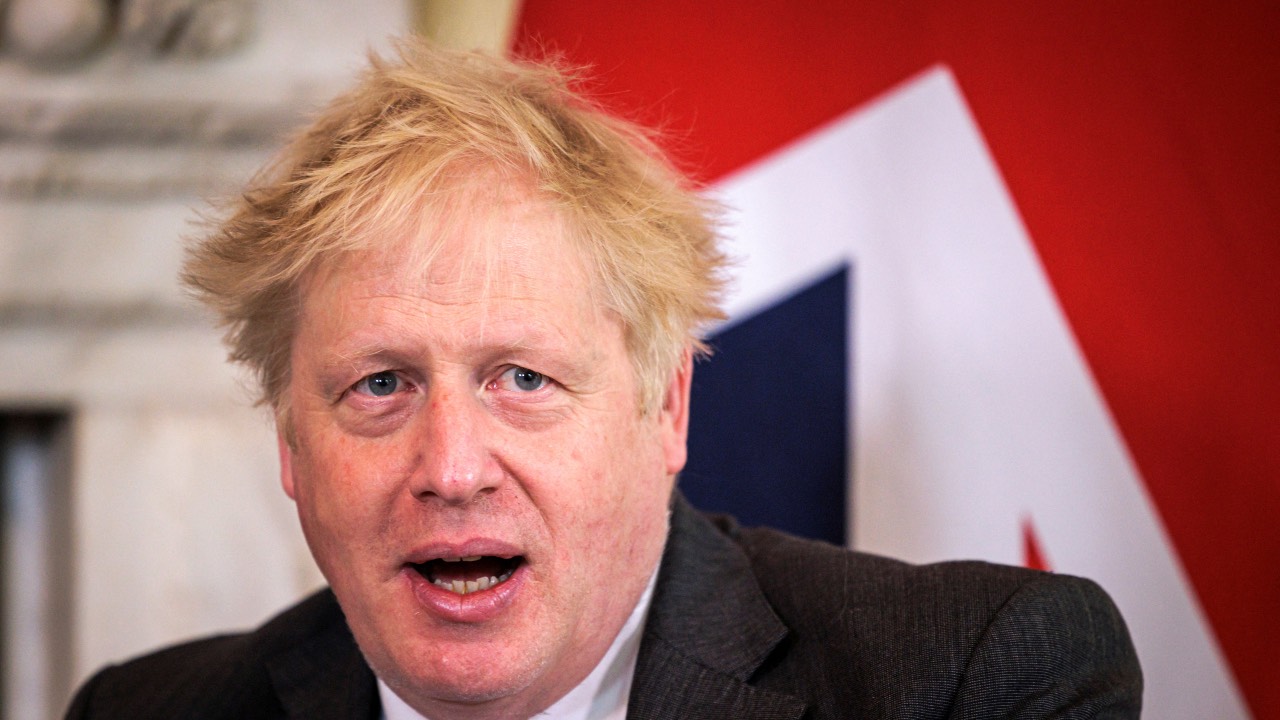 Johnson has been one of the most passionate supporters of Ukraine's efforts to resist what Russia calls a 'special operation' to disarm its smaller neighbor and protect it from fascists. /Reuters

Johnson has been one of the most passionate supporters of Ukraine's efforts to resist what Russia calls a 'special operation' to disarm its smaller neighbor and protect it from fascists. /Reuters

Johnson has been one of the most passionate supporters of Ukraine's efforts to resist what Russian President Vladimir Putin calls a "special operation" to disarm its smaller neighbor and protect it from fascists. Ukraine and the West say this a false pretext for an unprovoked war of aggression by Russia.

Johnson announced a further £300 million ($375 million) in military aid to Ukraine, including electronic warfare equipment and a counter-battery radar system.

"The so-called irresistible force of Putin's war machine has broken on the immovable object of Ukrainian patriotism and love of country," he said.

"We will carry on supplying Ukraine, alongside your other friends, with weapons, funding and humanitarian aid, until we have achieved our long-term goal, which must be so to fortify Ukraine that no one will ever dare to attack you again."

But the timing of his address, coming a month after Johnson met President Volodymyr Zelenskyy in Kyiv, was questioned by some British opposition politicians, who said it was a way of boosting his ratings ahead of local elections on Thursday.

Johnson's spokesman denied it was an election stunt or a way of distracting attention from scandals over gatherings in Downing Street during a strict COVID-19 lockdown, saying the prime minister was determined to show his support for Ukraine.

Zelenskyy, present in the Ukrainian parliament for the first time since the conflict began, paid tribute to Britain's support during the 10-week-long offensive.

"During this time, Ukraine and Britain have gone from partners to friends and brothers, and the one who lied that he was a friend and brother has gone from being a neighbor to being an occupier and terrorist," he said, referring to Russia.