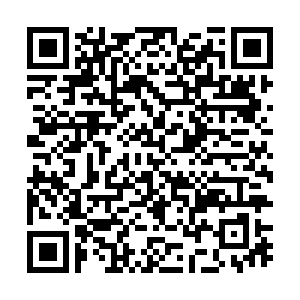 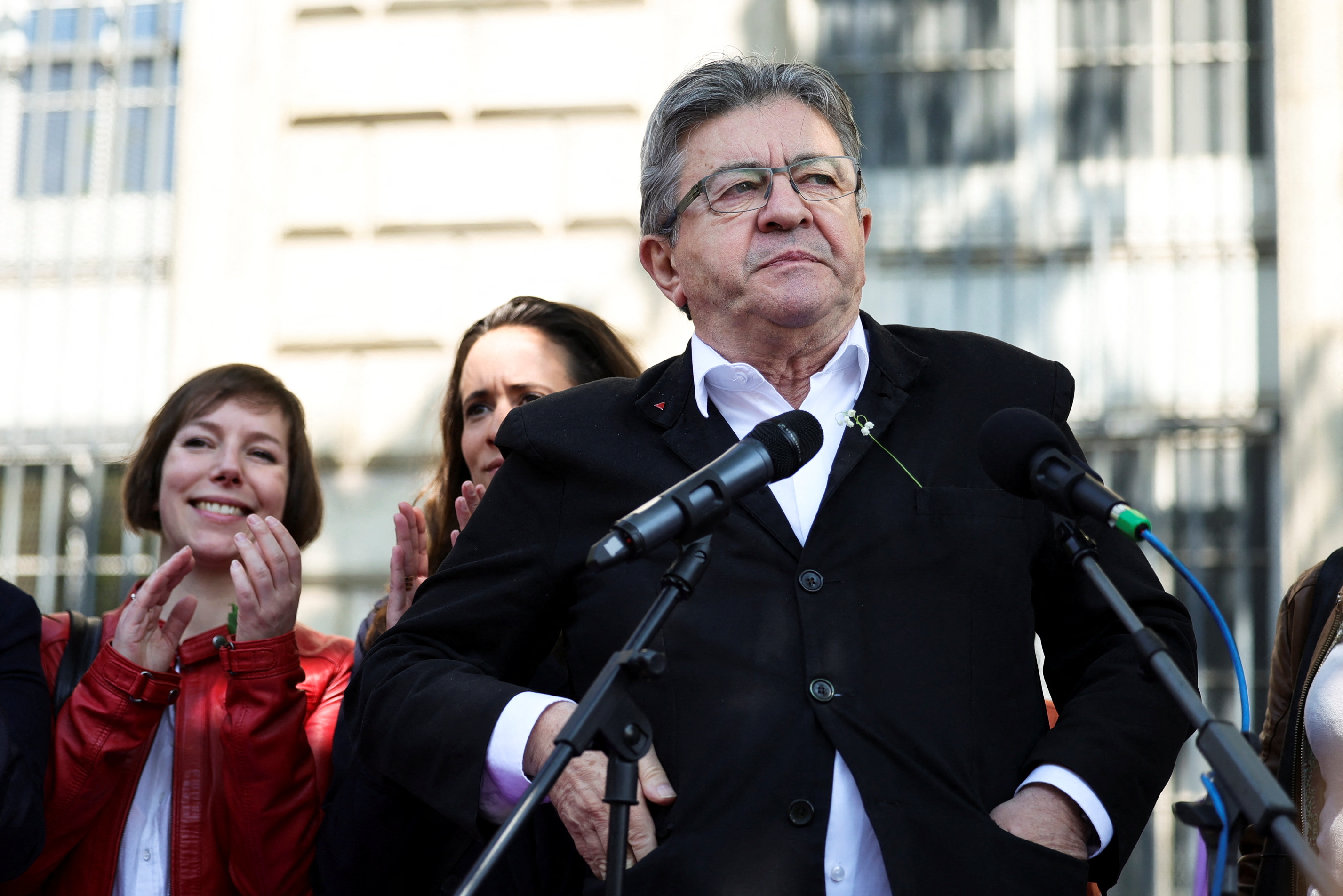 Though voters gave Macron a substantial majority of votes during the second round of France's presidential election, many said that didn't necessarily mean they would cast their ballot for his party during legislative elections in June.

Melenchon placed better than expected during the first-round vote, and is hoping to carry on his unexpected popularity to unite the left-wing.

"We can call it a historic deal, which is first factually true - there has never been, in history, a deal between the Green party and France Unbowed on the national level for the parliamentary election,” said Manuel Bompared, a spokesperson for Melenchon's campaign who was part of consultations.

Melenchon has vowed to become the nation's next prime minister and form a so-called "great union of the left.”

As the man controlling the legislative agenda of France's government, he would almost certainly oppose many of Macron's policies.

Campaign promises like pension reform and inflation bonuses could be off the table.

It's unusual – but not unknown – for this type of power split to happen in France when the president and the prime minister come from different parties. The last so-called cohabitation government was over 20 years ago.

The left-wing union is expected to continue meeting other parties that may be interested over the next few weeks – but even with a handful of political groups on board, just how powerful the alliance is will depend on the results of June's election.