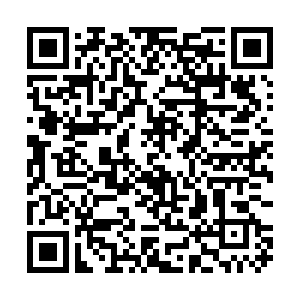 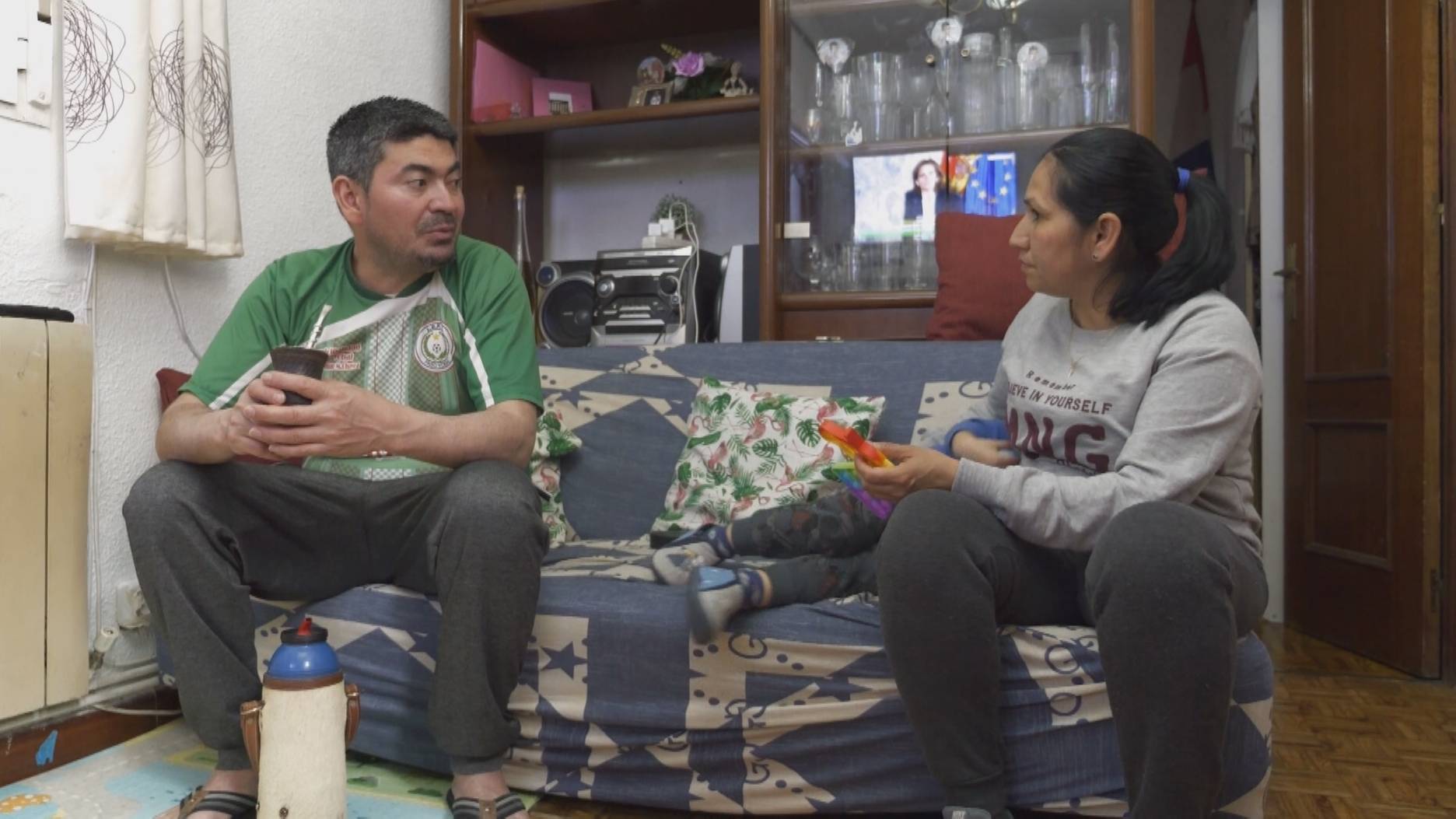 Tetuan is a working class neighborhood in the north of Madrid where fuel poverty is front and centre for most families. Those living there often having to go without other essentials to pay for ever increasing bills.

The Sotello family is from Paraguay. Husband and father Roberto is the only earner in the household, and he's on the minimum wage.

"It's not just energy prices that have increased," said Roberto. "After the pandemic the price of everything has got higher. We do what we can, we are struggling but we try to survive."

Last week the European Commission agreed to allow Spain and Portugal to place a temporary cap on reference prices for natural gas and coal used by power plants of $42 per megawatt-hour.

For Roberto, this is not enough. "I think the government could be doing more, way more to help... politicians from all around the world could, not only Spain. I can't see things getting better, I think it will get even worse," he said.

Record energy prices prompted huge protests across Spain in March, with everyone from farm workers to truck drivers taking to the streets. At the start of April the Madrid government launched a national plan to subsidise those rising fuel prices. It's hoped that such initiatives will help those most in need.

''The most vulnerable consumers are the most exposed to changes in the energy market and as a result, they suffered the most through this crisis in price changes. So, we have focused on them for this agreement," Ribera told MPs. 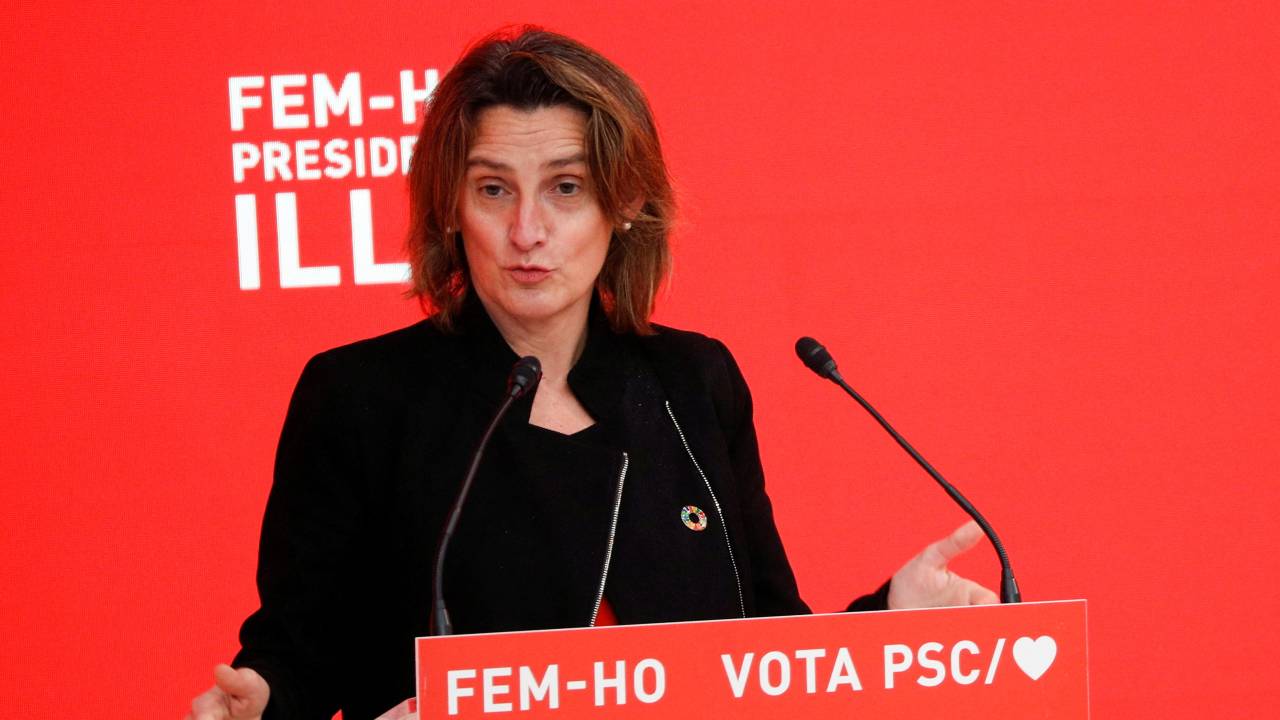 The issue was first raised last summer, but the recent conflict in Ukraine saw prices skyrocket to over $528 per megawatt-hour. The current agreement caps the hourly price to between $42 and $52 and is due to be approved by the government next week.

The new price cap will run for twelve months and the government says the costs will eventually have to be met by consumers.