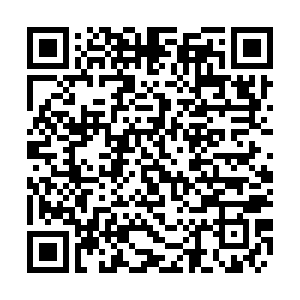 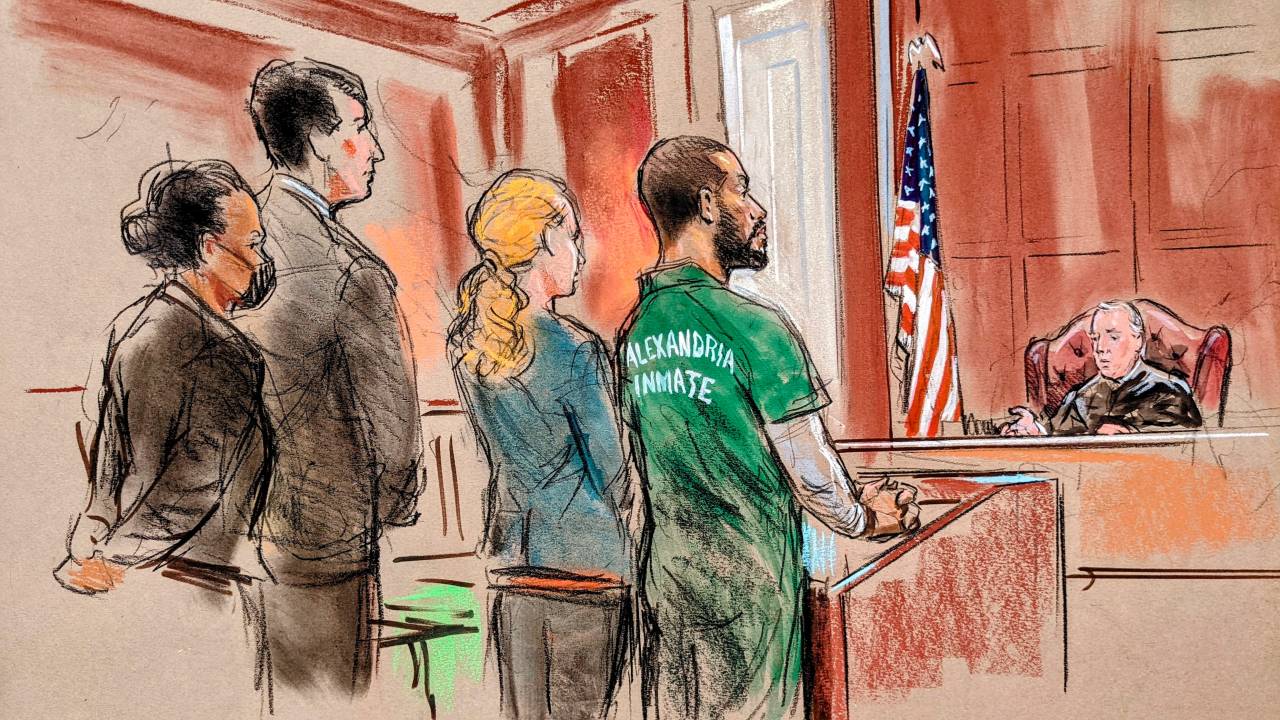 Court drawing of Kotey at his sentencing hearing, where he was jailed for life. /Bill Hennessy/Reuters

Court drawing of Kotey at his sentencing hearing, where he was jailed for life. /Bill Hennessy/Reuters

Alexanda Kotey, part of the so-called Islamic State kidnap-and-murder cell known as the "Beatles" has been sentenced to life in prison, with relatives of victims addressing him and another defendant directly in the US court.

Kotey, a 38-year-old former British national, pleaded guilty in September, admitting his role in the deaths of four American hostages in Syria, as well as the kidnapping and torture of other journalists and relief workers.

He was captured along with another former 'Beatle' - El Shafee Elsheikh - by a Kurdish militia in Syria in January 2018 and handed over to US forces in Iraq before being flown to the United States in 2020 to face trial.

Elsheikh was found guilty of all charges earlier this month and will be sentenced on August 19.

Both men on Friday appeared in the court in Alexandria, near Washington DC, where the relatives of their victims were given an opportunity to speak.

"You abducted, tortured, and even participated in the murder of good and innocent people and now you have to live with that for the rest of your lives," Bethany Haines, daughter of one of the victims, told the men.

"You both have lost," added the daughter of David Haines, a relief worker, who was beheaded by the third "Beatle," Mohammed Emwazi, who was killed in a 2015 drone strike.

The nickname was given to the hostage-takers -- who grew up and were radicalized in London -- by their captives because of their British accents.

Active in Syria from 2012 to 2015, the 'Beatles' are accused of abducting at least 27 other journalists and relief workers from the United States, Britain, Europe, New Zealand, Russia and Japan.

Some were executed, their deaths filmed for the Islamic State propaganda videos that shocked the world, while others were released for ransoms.

Kotey did not speak or show any emotion as judge TS Ellis handed down the sentence, but his lawyers said that he was remorseful and had agreed to meet the families of his victims.

The judge said that as part of the plea bargain, prosecutors had pledged to facilitate his transfer to the UK within 15 years.