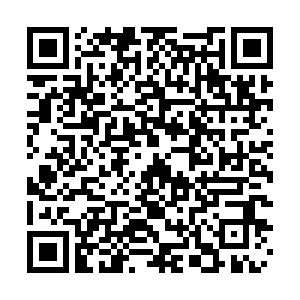 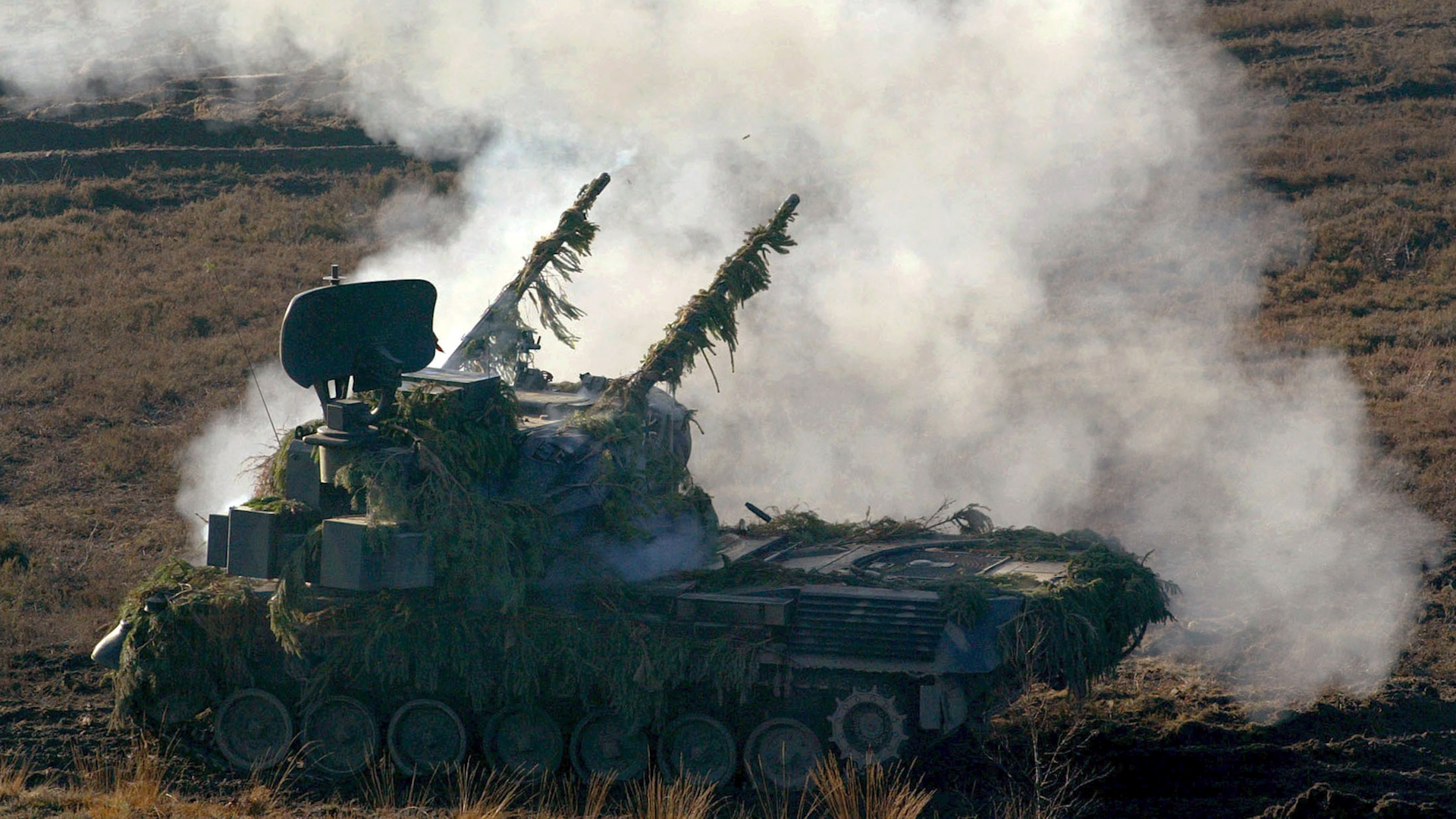 NATO's Secretary-General has warned the war in Ukraine could last for years.

Speaking in Brussels, Jens Stoltenberg said it was an “absolute possibility” that the conflict could drag on for several years as Russia continues to mobilize its forces in Eastern Ukraine.

The comments come as momentum continues to build across Europe for countries to supply heavy weapons like tanks, artillery and missile systems to the Ukrainian military.

"Ukraine clearly believes that it can win, and so does everyone here," he told the meeting of ministers and officials from 40 countries.

"Nations of goodwill from around the world stand united in our resolve to support Ukraine in its fight against Russia's imperial aggression. And that's the way it should be," he added. 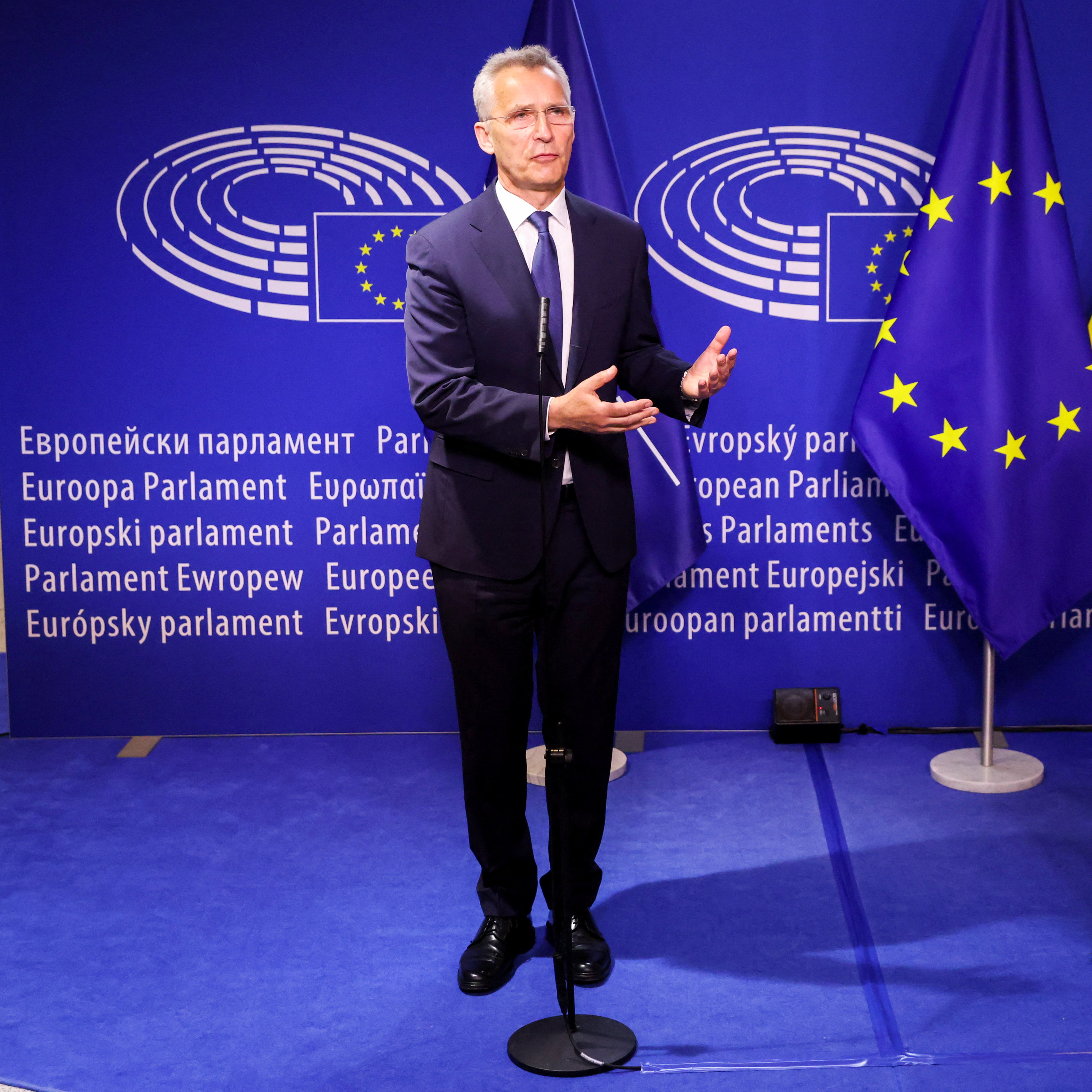 The EU's largest country, Germany, has promised to increase the supply of heavy weapons to Kyiv, after initial reluctance by Chancellor Olaf Scholz. The government says 50 anti-aircraft tanks are on the way.

"We decided to support Ukraine with Gepard anti-aircraft systems, which is exactly what Ukraine needs right now to secure its airspace from the ground," said German Defence Minister Christine Lambrecht.

Germany's parliament has also voted to go further, with a petition calling for heavy arms to be sent to Ukraine passing with overwhelming support in the Bundestag's lower house.

"Alongside the broad economic isolation and decoupling of Russia from international markets, the most important and effective means to stop the Russian invasion is to intensify and speed up the delivery of effective weapons and complex systems including heavy arms," the petition read.

It passed with 586 votes in favor, 100 against and seven abstentions.

There is a growing expectation that Sweden and Finland could soon apply to become NATO members. Both countries have long avoided joining the defensive alliance, but Russia's invasion of Ukraine has seemingly caused a re-think in Stockholm and Helsinki.

"We are in dialogue with Finland and Sweden, and it's their decision but if they decide to apply, Finland and Sweden will be warmly welcomed, and I expect the process to go quickly," said Nato Chief Jens Stoltenberg.

"I'm also certain that we will be able to find arrangements for that interim period between (the time) Finland and Sweden apply and until the formal ratification is finalized in all 30 parliaments," he added