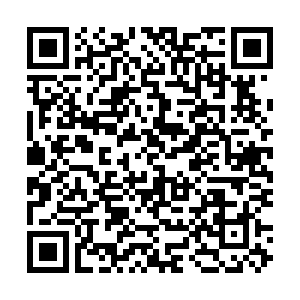 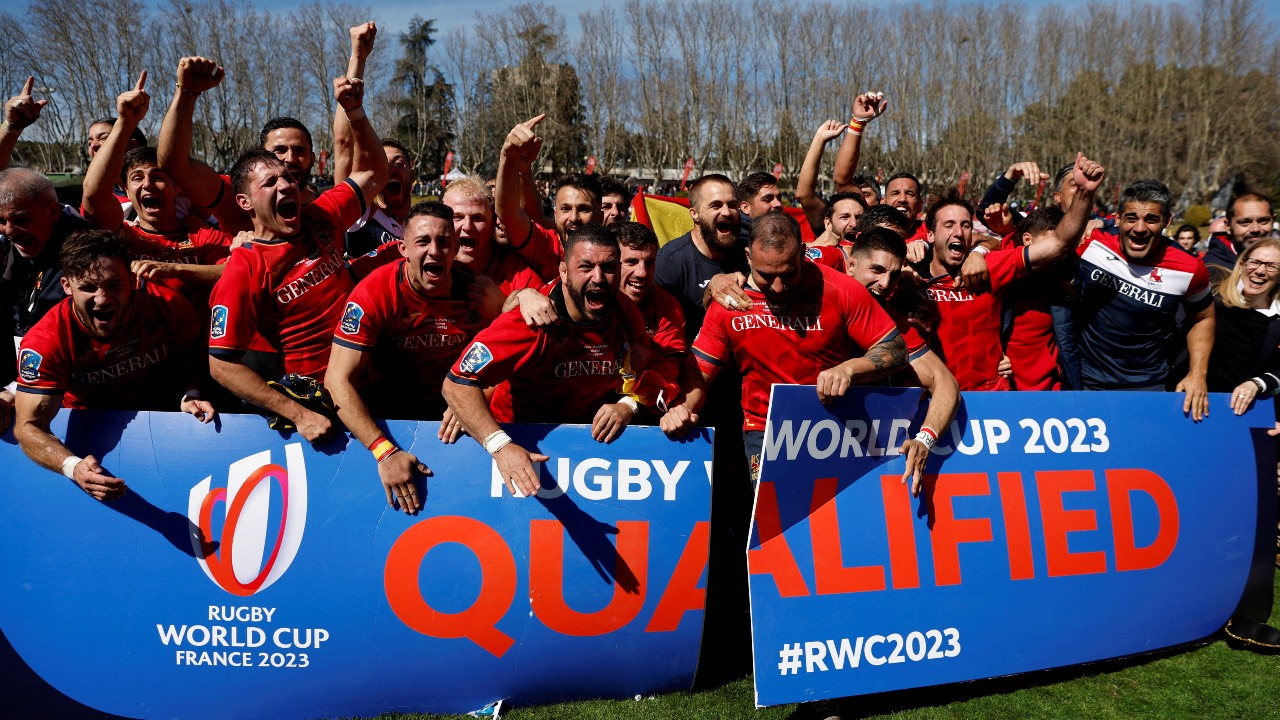 Spain has been disqualified from next year's Rugby World Cup in France after fielding an ineligible player in two matches of the 2021-22 Rugby Europe Championship, the Spanish federation and World Rugby announced on Thursday.

Spain's disqualification means Romania will now qualify automatically and Portugal will go into a playoff for the tournament.

Spain secured a World Cup berth for the first time since 1999 with a 33-28 win over Portugal in March to finish second in the Rugby Europe Championship.

It was only the second time the team had qualified for the global showpiece tournament, but the sport's governing body, World Rugby, launched an investigation after a complaint was filed by Romania, who had missed out on automatic qualification after finishing just behind Spain in the group.

According to a source close to the Spanish federation, the investigation found that Gavin van den Berg, who is of South African origin, had falsified his date of entry into Spain in order to comply with eligibility requirements.

Van den Berg's club, Alcobendas Rugby, have scheduled a crisis meeting "to discuss the repercussions of the player's acts that led to the disqualification of the Spain team."

Spain was fined $31,080, World Rugby said, and stripped of five points for each of the two games in which Van den Berg played, causing the team to miss out on qualification.

"The Spanish Rugby Federation (FER) continues with the extraordinary disciplinary procedure initiated at the time and will shortly call a press conference to offer all the explanations that are required," the federation said in a statement.

Then Spain used Mathieu Belie and Bastien Fuster, who had both previously played for France Under-20s, in eight qualification matches, leading to a 40-point deduction and a 50,000 pounds suspended fine.