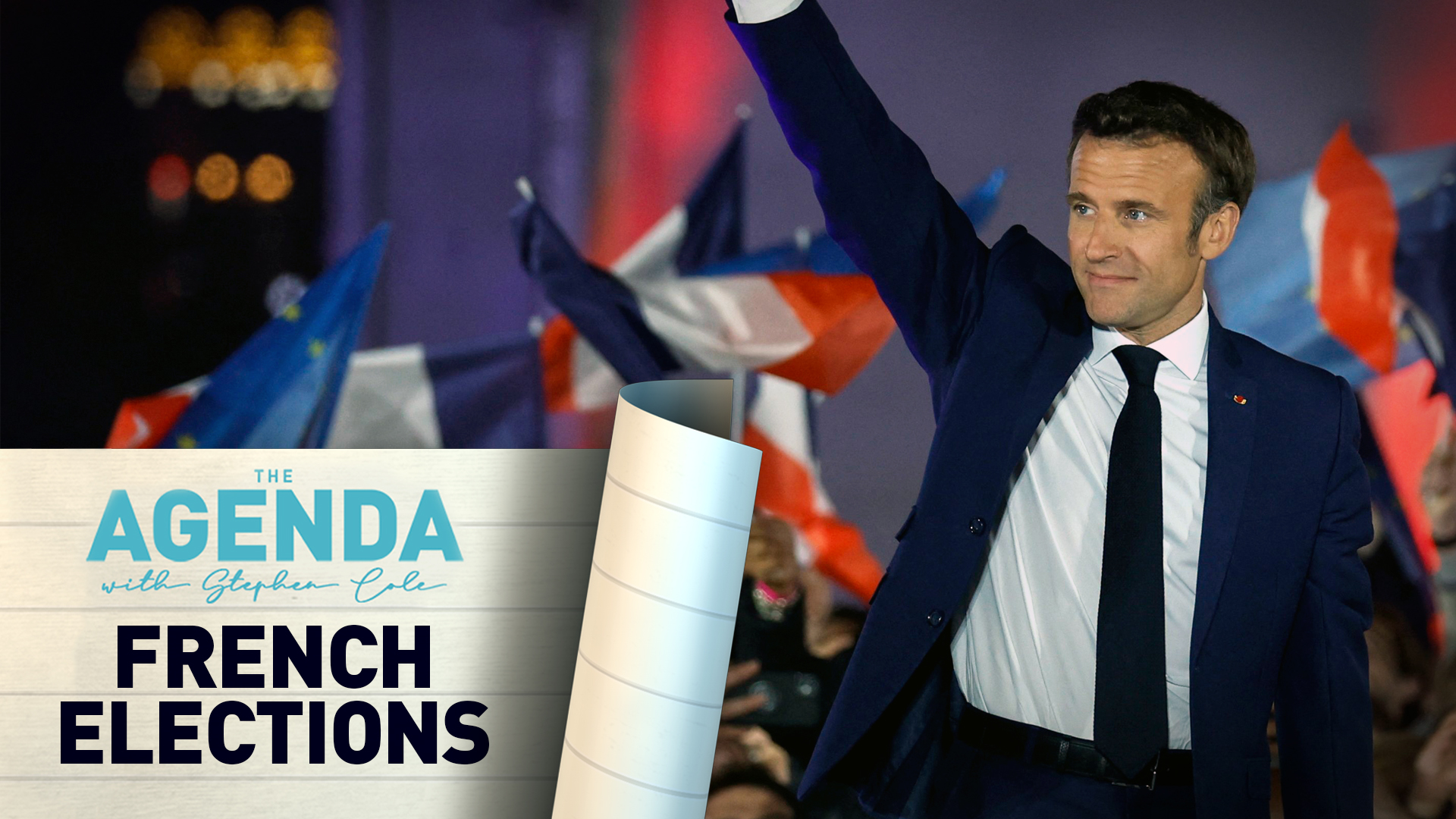 With just over 58 percent of the vote, Emmanuel Macron was reelected as president of France, beating Marine Le Pen in a repeat of the poll in 2017.

But there were some significant differences this time around - with Le Pen performing markedly better than she did five years ago.

But more interestingly, turnout was also the lowest for a presidential run-off since 1969, and of those who did bother to head to the polling station, a full three million cast spoilt or blank ballots.

Macron may have won a second term, but the less-than-ringing endorsement of his policies has led many to question what this all means for the future of France, as well as for France's role within the EU and on the global stage.

Political Journalist Laure Cometti and Dr Douglas Yates, Political Scientist at the American Graduate School in Paris join Stephen to consider what's next for President Macron and his constituents.

Dr Douglas Yates is a Political Scientist at the American Graduate School in Paris, and Associate Professor at the University of Cergy-Pontoise. He is an expert in French and African politics and has written extensively on the politics of oil. His books include "THe Scramble for African Oil: Oppression, Corruption and War for control of Africa's National Resources" and "The French Oil Industry and the Corps des Mines in Africa".

Laure Cometti is a French political journalist who works largely for the political website 20-minutes. She's a former radio journalist for PiiAF, and writer for many online publications including Vanity Fair France.

"It was a case of the lesser of two evils," Dr Yates tells Stephen: "There were many who decided to abstain…The young abstained, the poor abstained, people who see themselves in disfavoured categories abstained… Many of those voters said they were given a choice between cholera and the plague.”

Laure Cometti agrees that abstentions in this election are sending a real message: "abstention can be a sign of protest or a sign of indifference. And what we have seen in France, as in other democracies around the world, is that many people do not believe anymore that politics and politicians can have a positive impact on their life."

And both agree that the real issue for French politics is engaging younger voters: "In part, the young don't like him [Macron]. They're more progressive and he can't really win them over. But he was able to convince them that he's better than what the baby boomers want…which is something xenophobic, anti-immigrant and populist, which is what Marine Le Pen offered."

Cometti goes on: "One can't be happy, too, to see that 30 million voters chose not to vote on Sunday. But it seems that the young vote less than the elderly, but maybe they commit to other kinds of citizen engagement, like joining an association or going out to the streets to protest and defend the climate."

And this may highlight a bigger issue for Macron going forward: "He is perceived, and rightfully so, as the president of the rich." Yates tells Stephen: "His main reforms that he is stubbornly going to pursue are prolonging the work years before retirement, making people who are on the unemployment lists find some kind of work or be cut off from their support and so on."

As for what Macron's re-election might mean for the future of Europe, Cometti says:

"Emmanuel Macron is strongly pro-European and totally against any idea of 'Frexit'. And so I think he will he will move towards more European integration and more European projects, such as the project of a European defense or European health sovereignty."