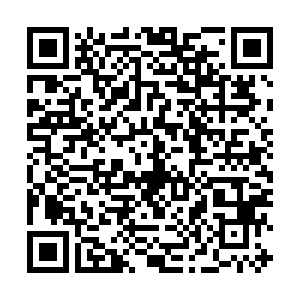 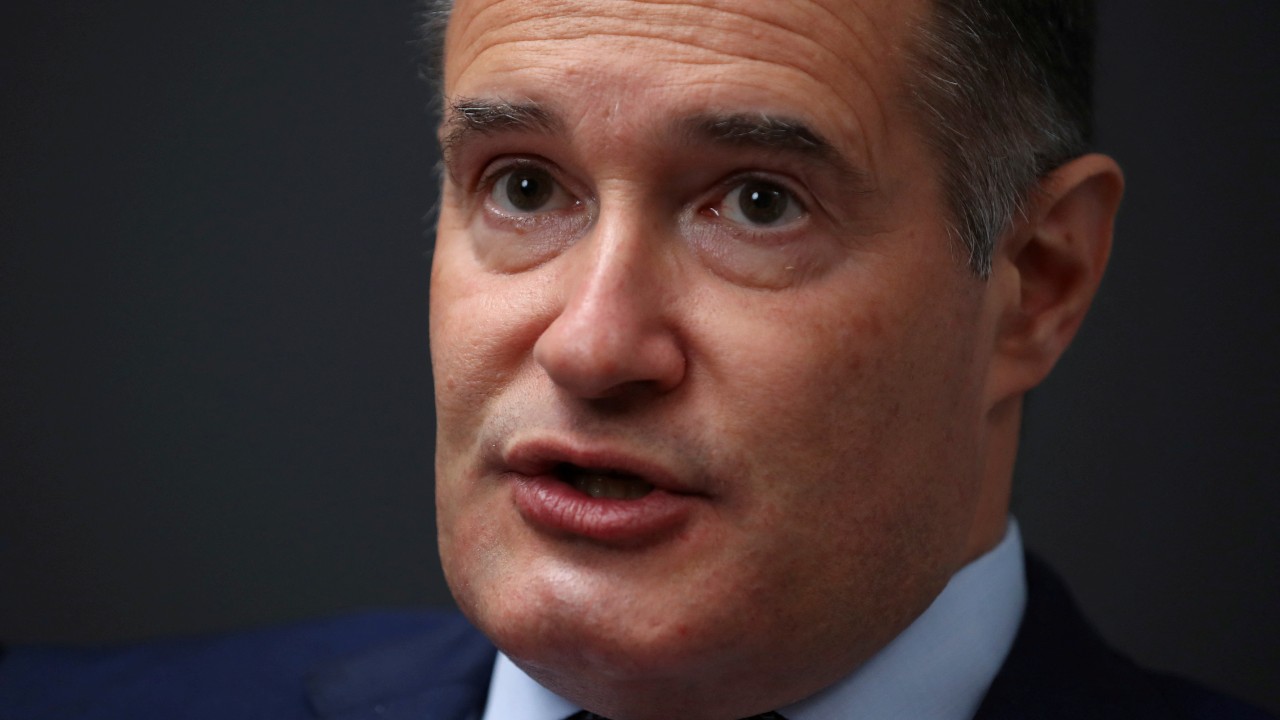 The director of the European Union's border agency has quit his job, the agency said on Friday, after years of accusations that the body mistreated migrants on external EU frontiers.

Frontex's management board convened an emergency meeting on Thursday and Friday to discuss the accusations against Fabrice Leggeri and two other Frontex staff, saying that Leggeri had tendered his resignation on Thursday.

"The management board took note of his intentions and concluded that the employment has therefore come to an end," Frontex said in a statement.

Leggeri, who in the past dismissed the accusations, was not immediately available for comment.

The EU's anti-fraud agency OLAF launched an investigation last year into allegations of human rights violations by Frontex, an agency tasked with managing migration on the bloc's external frontiers. OLAF's report has not been made public.

Erik Marquardt, a German lawmaker in the European Parliament with the Greens' faction, said on March 2 that the summary of the report "reveals that Frontex's management was aware of human rights violations and deliberately avoided reporting them."

In 2021, the European Parliament published its own report into allegations that Frontex was involved in so-called pushbacks, including in the Aegean Sea between Turkey and EU member Greece. Pushbacks violate the EU's obligations under international humanitarian law, which prohibits returning people to where their lives would be at risk.

"Several reliable actors... consistently reported about fundamental rights violations at the border in a number of Member States, but that Frontex generally disregarded these reports," said the European Parliament's report.

"The Agency also failed to adequately respond to internal observations about certain cases of probable fundamental rights violations in Member States which were raised."

EU member states, as well as the Commission, sit on the Frontex management board. EU Commissioner for Home Affairs, Ylva Johansson, has long pushed to strengthen rights oversight within Frontex.

EU countries have given Frontex additional money and powers since more than a million Syrian refugees reached Europe in 2015, overwhelming its reception and security capacity and fuelling far-right sentiment across the bloc.

As EU countries fought bitterly over letting in the mostly-Muslim people coming from the Middle East and Africa, migration became a hot-button political issue in the 27-nation bloc.

The EU has since restricted asylum and migrants' rights, fortified its borders and sealed deals - criticized by rights groups – with countries including Turkey to keep people on their soil.