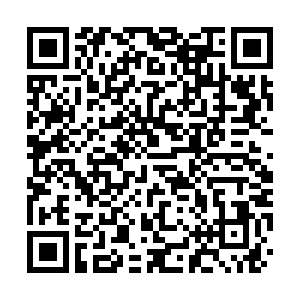 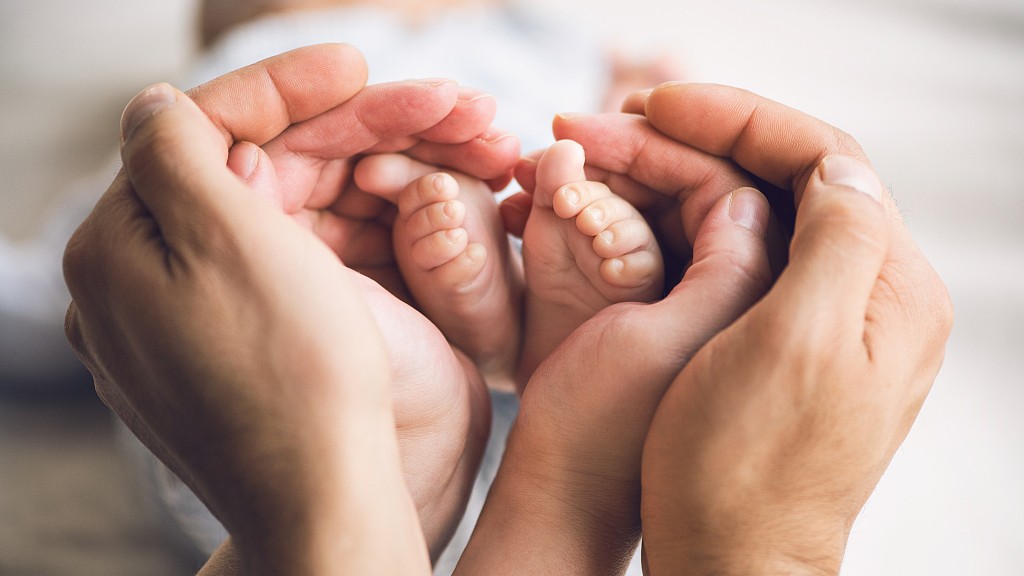 The Italian court has decided that babies should get both parents' surnames by default. /Emilija Manevska/Getty Creative/VCG

The Italian court has decided that babies should get both parents' surnames by default. /Emilija Manevska/Getty Creative/VCG

Italian children should be given the surname of both parents, the country's Constitutional Court has decreed, overturning the tradition by which all newborns are automatically named after their father.

The current practice is unconstitutional, "discriminatory and harmful to the identity" of the child, the court said in a statement, adding that both parents should be able to choose the surname.

Children should be given both parents' surnames in the order they decide, the court said, unless they agree their children should take just one of them. In case of disagreement, a judge will decide.

The court called on parliament to change the law, and while new legislation is required to implement the decision, Family Minister Elena Bonetti wrote on Facebook the government will fully support parliament in this process.

"We need to give substance [to the decision]...and it is a high priority and urgent task of politics to do so," Bonetti wrote, adding that parents should take equal responsibility for the upbringing of a child.

It is commonplace for children to be given either or both parental surnames in many European countries, such as Spain, France and Germany, but Italy has been slow to accept matronyms.

In 2014 the European Court of Human Rights ruled that Italy's practice of enforced patronymic registering was "patriarchal" and "discriminatory", after a case which began in 1999 when a couple were refused permission to give their daughter her mother's birth surname. The couple's appeal had been rejected by an Italian court which said the rule "corresponded to a principle rooted in social consciousness and in Italian history".

Since 2016, Italian parents have been allowed to keep both surnames on their children's birth certificates and ID cards. However, having only the mother's surname was only allowed for children of single mothers, or when fathers were absent.

Reaction to the Constitutional Court's decision has been largely positive. "The Constitutional Court canceled the last patriarchal legacy in family law," said Cecilia D'Elia, a member of Parliament and a leader on women's issues in the Democratic Party. "The mother's name will have the same dignity as the father's, a sign of civilization."

Giulia Crivellini of the left-wing Radical Party called it a "historical day" for Italy.

"Italian women have won a historic right," leading daily La Repubblica said. Among those hailing the ruling were Alessandra Mussolini, the grand-daughter of former Italian dictator Benito Mussolini, who gave her three children her last name only after a tortuous process. "To be able to pass on one's surname... is an act of civilisation," she told Il Messaggero newspaper.

Pope Francis and Italy's political leaders have expressed concerns about the impact of a declining birth rate on the country, with the cost of raising children seen as one of the factors.