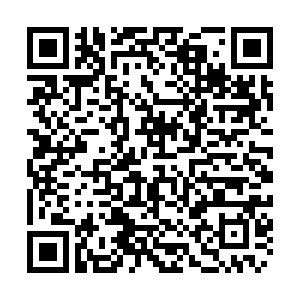 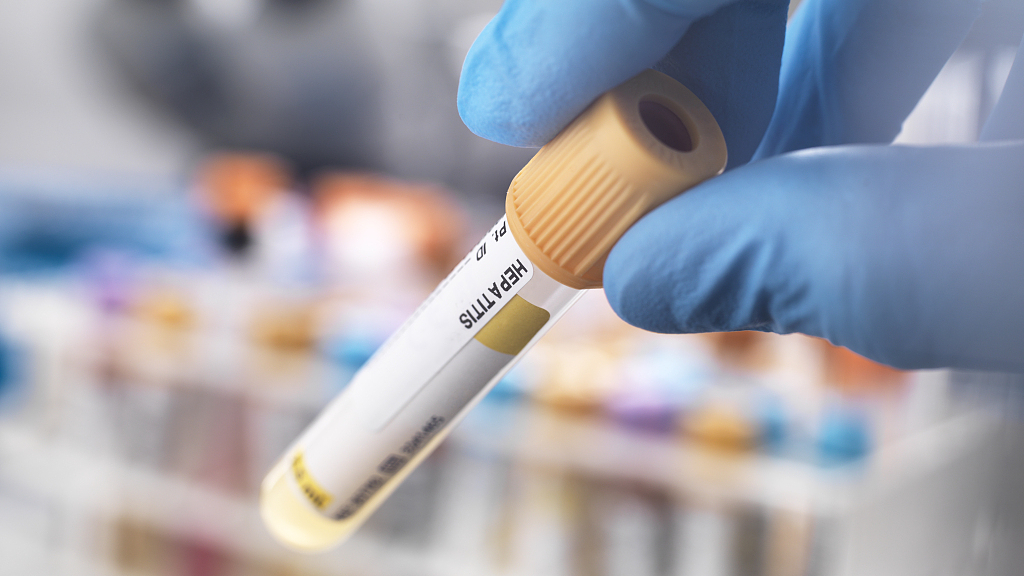 Scientists have begun testing to try to ascertain the source of the new surge in child hepatitis infections./Westend61/Getty Creative

Scientists have begun testing to try to ascertain the source of the new surge in child hepatitis infections./Westend61/Getty Creative

The UK Health Security Agency (UKHSA) says it's investigating the causes of an unusual increase in cases of hepatitis in small children over the past few months.

It corresponds with the World Health Organization (WHO) also declaring its concern, as more countries report cases they believe could be connected.

WHO chief Tedros Adhanom Ghebreyesus said on Tuesday that at least 169 cases of acute hepatitis have been reported in 11 countries in children aged from one month to 16 years.

"Seventeen children," he said, "about 10 percent of reported cases, have required liver transplants."

One death has been reported, he added. In the UK alone, 114 children have been infected and 10 have needed surgery for a liver transplant.

Scientists in Britain are currently considering links to the adenovirus as a possible cause. Various strains of the adenovirus are responsible for frequent ailments such as the common cold or sore throats and are usually short-lived. 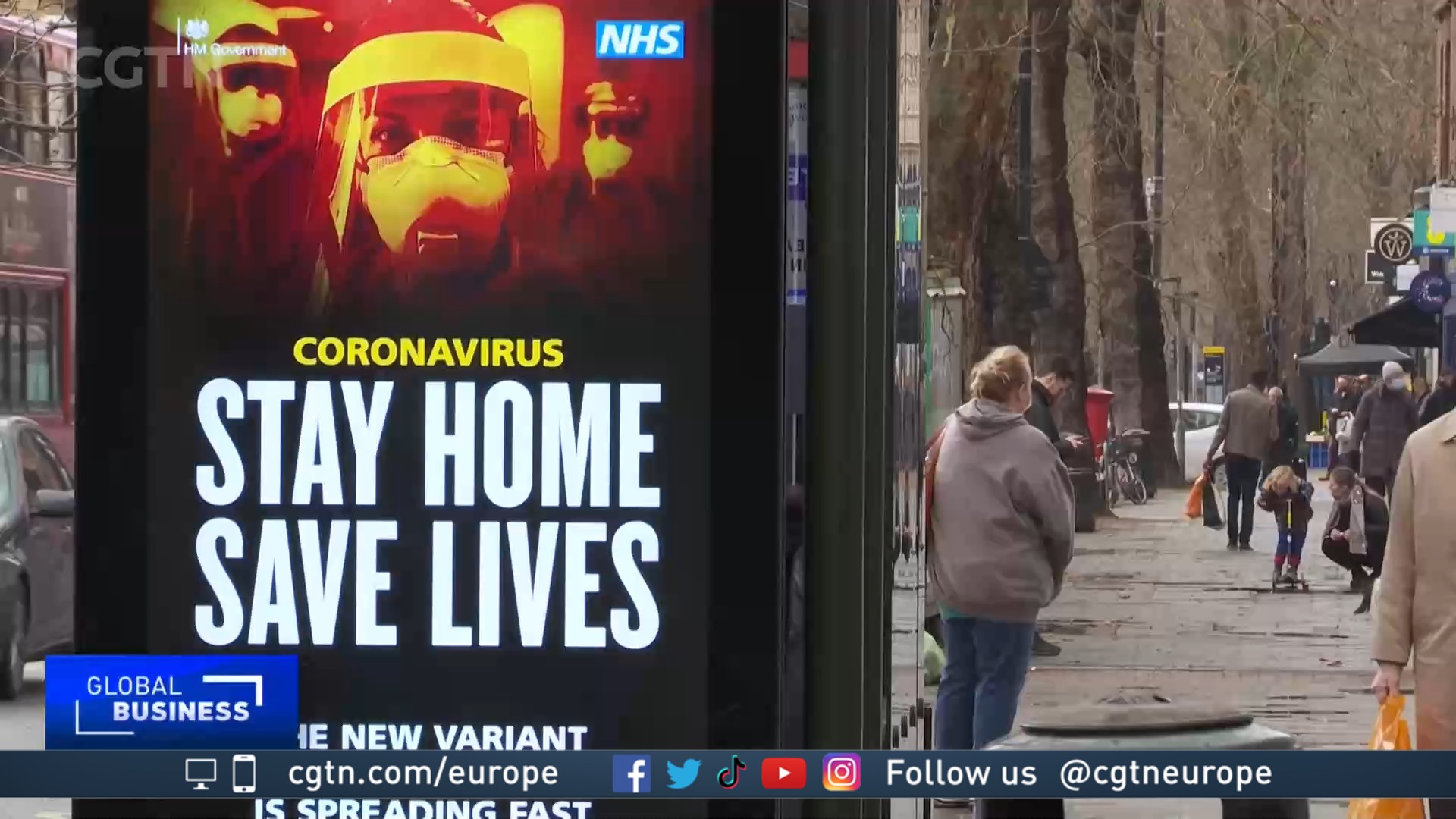 One theory is that isolation during the pandemic might have reduced exposure to colds and therefore hindered immune system development.
But a significant number of patients are testing negative for adenovirus.

One report says the UK health authorities have identified a strain of adenovirus called F41 as a probable cause, but there's little corroboration at this stage. Most of the children affected are five years old or younger and have had symptoms of diarrhoea and nausea – followed by jaundice, a yellowing of the skin and eyes.

According to Philippa Easterbrook, a hepatitis expert at WHO, none of the common viruses that cause acute hepatitis A, B, C or E have been detected in any of the cases.

"None of the common bacteria or bugs that cause stomach upsets and gastroenteritis in children have been detected," she said.

WHO has also ruled out any link to the COVID-19 vaccine as the vast majority of children concerned did not receive the vaccine. The UKHSA has recorded adenovirus in 75 percent of its cases so far.

It's investigating a possible mutation or a possible combination of the virus that includes COVID-19 but so far the scientists have been unable to identify the source of the mystery strain.