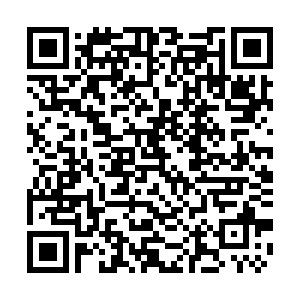 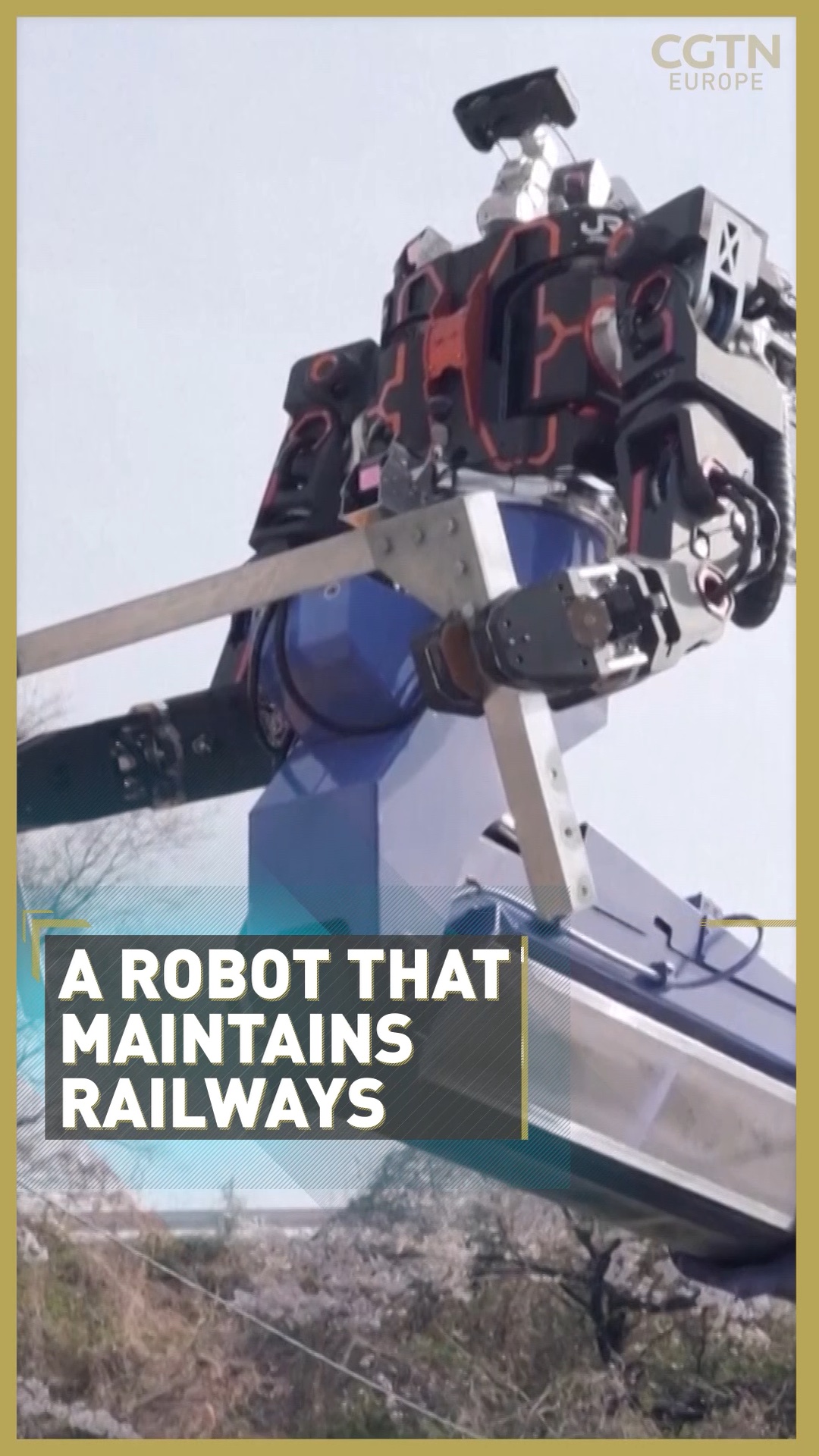 While many are still relying on traditional tech systems, a giant Gundam-like robot is currently being put to the test to change the rules.

Appearing like something straight out of a sci-fi movie, the intricate design is able to carry out maintenance work on out-of-reach railway contact lines in Japan.

The humanoid robot was developed by the West Japan Railway Company, alongside two other Japanese firms. It can conduct repair work on overhead wires which are considered too high risk for humans.

The company said it aims to lower the risk of electrocution and falling for workers and reports the invention can cut down the need for human labor by a third.

Logistically it's made to be controlled by human operators through VR helmets using remote controls. The robot also has the ability to lift objects up to 40 kilograms in weight using its mechanical 'hands'.

The company has been conducting tests since April and expects to put it into full service by early 2024.