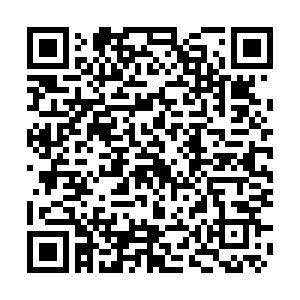 The European Union has said it will not allow Russia to "blackmail" the bloc for its gas supplies. The warning comes after Russia's state-owned Gazprom shut off gas supplies to Poland and Bulgaria.

That move follows earlier warnings from Moscow that European countries would have to pay for gas in Russian rubles instead of euros – a shift widely seen as a bid to lessen the impact of European sanctions imposed against Russia's military campaign in Ukraine. The demand to pay in rubles was rejected by EU countries.

Speaking in Brussels, European Commission President Ursula von der Leyen said the bloc had plans in place to respond to the switch-off.

"Gazprom's announcement that it is unilaterally stopping gas delivery to certain EU Member States is another provocation from the Kremlin. But it comes as no surprise that the Kremlin uses fossil fuels to try to blackmail us," she said.

"This is something the European Commission has been preparing for, in close coordination and solidarity with member states and international partners. Our response will be immediate, united and coordinated," the EU chief added.

'A turning point' for Poland

The Polish government maintains its gas storage tanks are over three-quarters full, and the government is working on plans to ensure energy security longer term.

"This is, of course, a turning point. This is a turning point that has been accelerated by the Russians today," Poland's Energy Minister Piotr Naimski said. "But, of course, we planned to cut off Russian gas supplies by the end of December this year as the long-term contract ran out. The Russians are speeding it up, but we can handle it."

In Bulgaria, the situation is more serious, with over 90 percent of gas imports to the country coming from Russia. The government is working to help fill any gaps by having supplies transferred from other EU member states. Sofia is also raising concerns about the legality of the decision to turn off the taps. 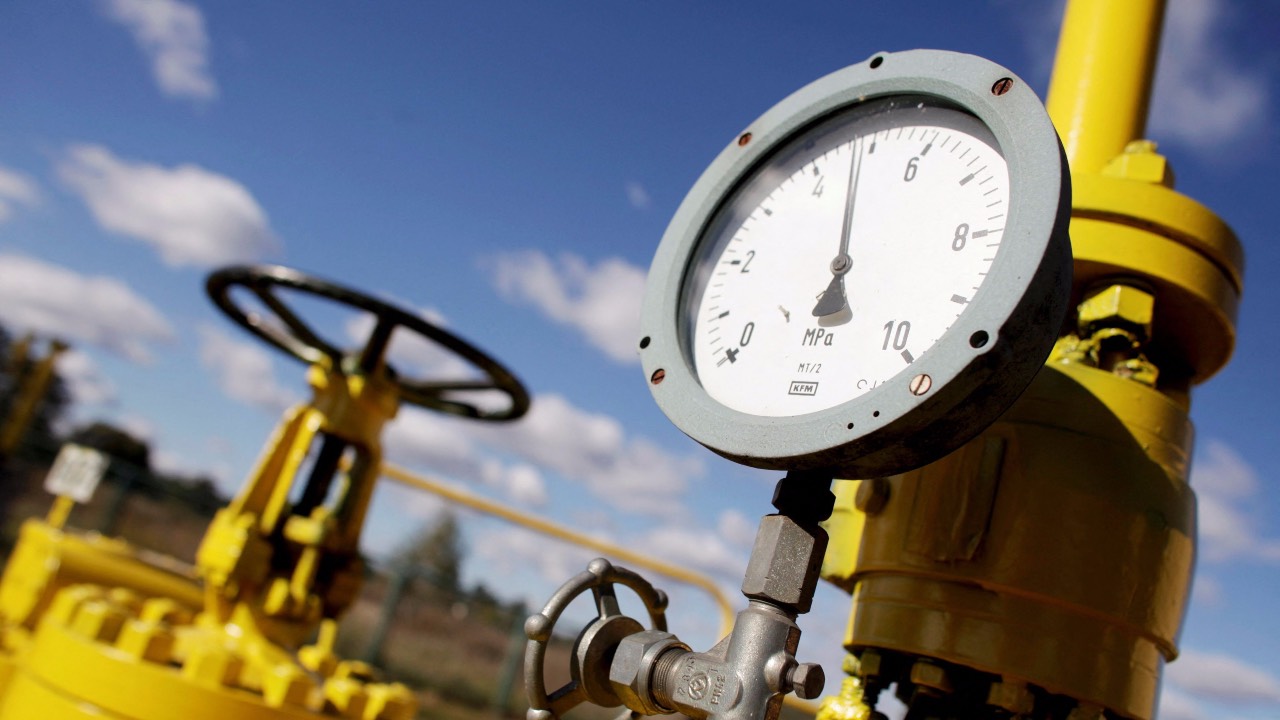 Gas supplies are becoming a fresh front in hostilities as Russia turns off the taps. /Kacper Pempel/Reuters

Gas supplies are becoming a fresh front in hostilities as Russia turns off the taps. /Kacper Pempel/Reuters

"The suspension of gas supplies from Gazprom is a gross violation of their contract and is blackmail for using a non-contractual plan for payment in rubles through third parties, which does not guarantee either the supply or the money of the Bulgarians," said Bulgarian Prime Minister Kiril Petkov.

"We will not succumb to such a racket. Bulgaria is also reviewing all agreements with Gazprom, including the agreement on transit through Bulgaria, because one-sided blackmail is not acceptable."

In Germany, the economy minister has spent recent weeks sourcing new supply contracts, including from Qatar, the United States and Norway. The aim of the talks has been to diversify away from Russian gas.

But receiving shipments of liquefied gas from further abroad will take time because of a shortage of coastal LNG import infrastructure across much of Europe. The German government plans to use floating LNG terminals while new land-based facilities are built.