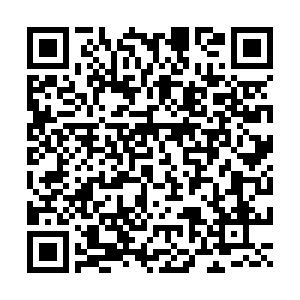 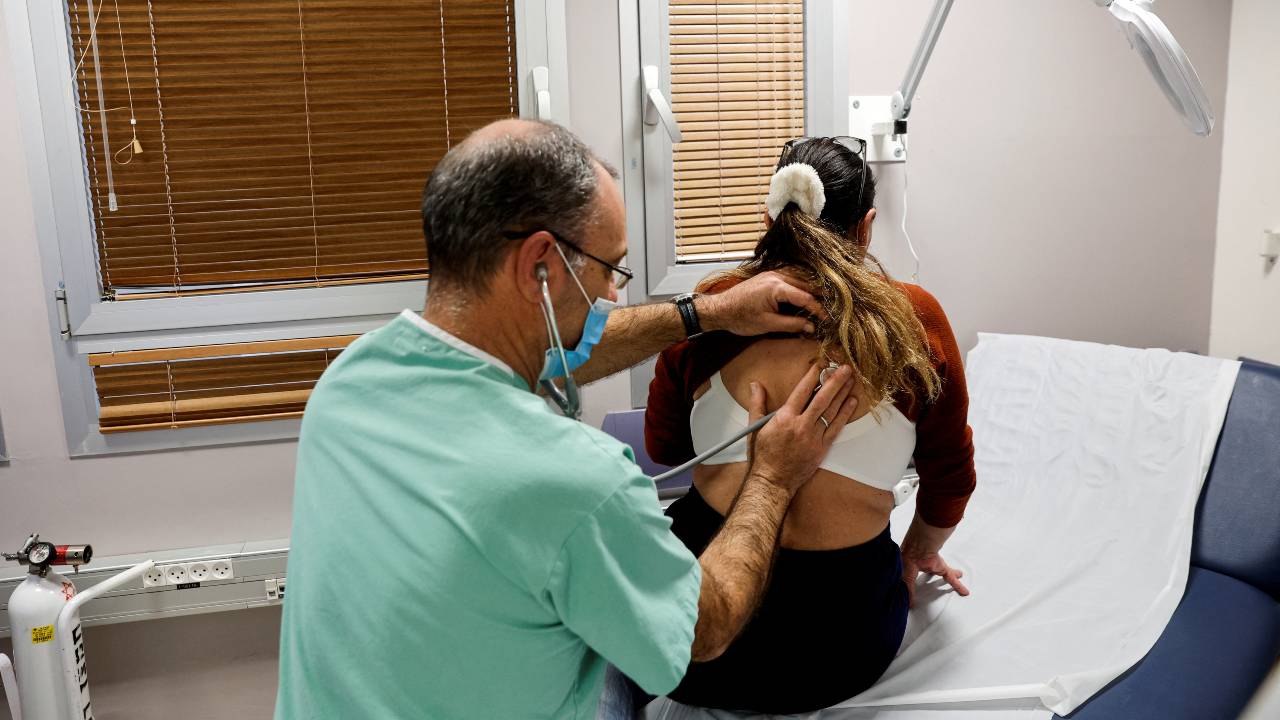 A woman suffering from long COVID-19 being examined at Ichilov Hospital in Tel Aviv. /Amir Cohen/Reuters

A woman suffering from long COVID-19 being examined at Ichilov Hospital in Tel Aviv. /Amir Cohen/Reuters

Women who have been hospitalized with COVID-19 are more than 30 percent less likely to feel fully recovered 12 months after their infection than men. That's the finding of a major new UK study into 'Long COVID'.

The report in Lancet Respiratory Medicine also found that less than a third of all those hospitalized with COVID-19 felt back to normal a year after medical discharge.

Findings by researchers at Leicester University says that both obesity and inflammation seen in increased levels of C-reactive protein (CRP) in the blood also hinders patients' recovery.

Evans said some of the difference could be attributable to "survivor bias" (fewer men than women survived at all) but that other factors were significant.

"Particularly early in the pandemic males were less likely to do well during admission itself and therefore had a higher mortality rate. So there may a skew in the data, but the scientific world doesn't think that's the only explanation because we've seen this across the board in numerous community epidemiological studies," Evans said.

"There's a variety of hypotheses of why that might be. There are obviously hormonal differences between females and males, and genetic differences which may affect immune regulation," she added. "We also know there are other conditions linked to autoimmunity more common in females than males."

The study was carried out by the PHOSP-COVID Collaborative Group national consortium, containing experts at the University of Leicester and University Hospitals of Leicester NHS Trust.

Patients discharged from NHS hospitals in the UK from March 2020 to April 2021 were assessed five months after discharge, and again after 12 months. Recovery was judged using what patients themselves reported, physical performance and organ function.

The proportion of patients reporting full recovery rose from 26 percent at five months to just 29 percent at one year.

"This really highlights a huge burden to both the individual and health services," said Evans.

"Two-thirds of patients in our cohort were of working age," she told CGTN. "We run the risk of having a legacy not just of the awful mortality that we had at the beginning of the pandemic, but of large numbers of people not getting back to work, and not living their full lives. It will be a legacy of ill health, both physical and mental, and lower productivity." 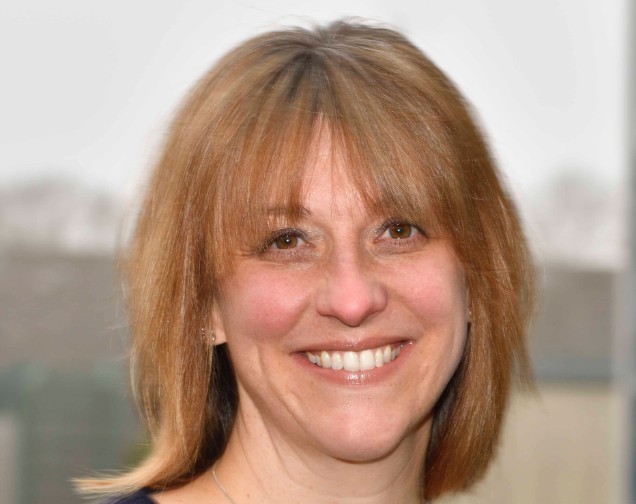 Evans said it is vital that governments and health agencies fund research into finding treatments for Long COVID-19. She suggested that anti-inflammatory strategies should be central to this.

"We need to crack on and understand the pathophysiology behind these problems and develop some urgent therapy," she said. "We're proposing trials in subgroups of people that have phenotypes such as a high Body Mass Index or high CRP, and start testing interventions towards them."

She added: "We showed that there were 13 different inflammatory proteins which were significantly higher in those people with severe ongoing health impairments compared to mild. Our data doesn't give us the whole answer behind what's driving Long COVID-19 but does move things forward in terms of what we should be testing next."

The research was presented at the 2022 European Congress of Clinical Microbiology and Infectious Diseases in Lisbon last weekend.